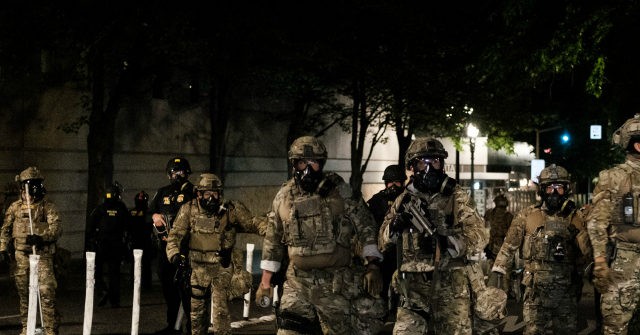 Oregon’s Justice Department is suing multiple federal agencies for civil rights abuses, and state prosecutors are looking to file criminal charges against an officer who seriously wounded a protester.

The lawsuit names the U.S. Marshals Service, the U.S. Department of Homeland Security, the U.S. Customs and Border Protection, and the Federal Protective Service as agencies that have used force against protesters since early July.

The state filed the suit on Friday.

U.S. Justice Department spokeswoman Kristina Edmunson told OPB that the lawsuit would accuse the agencies of taking part “in unlawful law enforcement in violation of the civil rights of Oregon citizens by seizing and detaining them without probable cause.”

State attorneys would request that a judge issue a temporary restraining order, which “would immediately stop federal authorities from unlawfully detaining Oregonians,” the DOJ said in a release.

The state’s Justice Department said that its Criminal Justice Division has also opened a criminal investigation into the case of Donavan LaBella, a peaceful protester shot in the head last Saturday, Edmunson said. He suffered facial and skull fractures from the incident.

All munitions are supposed to be aimed below the waist.

The American Civil Liberties Union (ACLU) of Oregon is also filing a lawsuit against the federal agencies that were sent into Portland to arrest or use physical force against protesters, journalists, or legal observers, KGW reported. 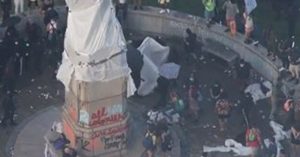 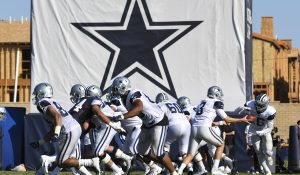 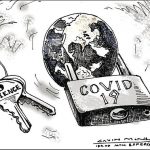 Though Trump Will Remain in Office for the Next Four Years, There Will 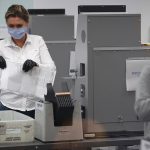 When Democrats fight the results of elections it’s “patriotic” but when the GOP does, suddenly it’s “treason” 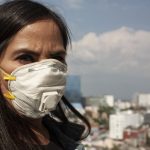