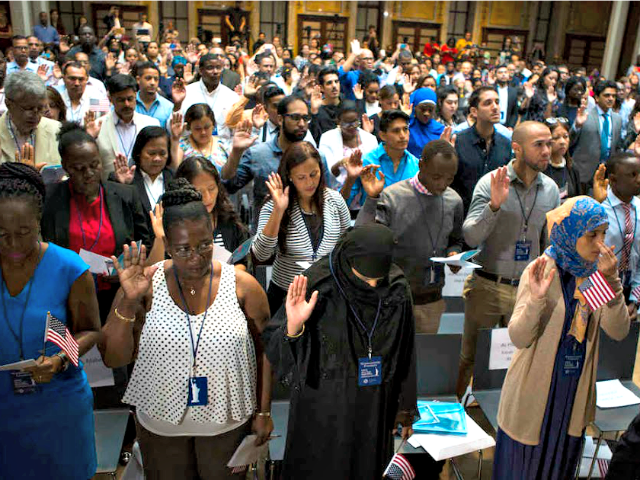 A federal judge, appointed in 2014 by President Barack Obama, has forced the reopening of the Diversity Visa Lottery program in the midst of the Chinese coronavirus crisis.

Mehta, while upholding President Trump’s suspension of foreign visa workers into the U.S. labor market, ruled that the president does not have the authority to temporarily halt the Visa Lottery program.

The Visa Lottery randomly gives out about 55,000 visas every year to foreign nationals from a multitude of countries — such as Afghanistan, Algeria, Egypt, Iraq, Lebanon, Libya, Nigeria, Saudi Arabia, Somalia, Syria, Trinidad and Tobago, Venezuela, Yemen, and Uzbekistan — with minimal security checks.

Trump, through his original April executive order pausing mostly employment-based green cards, halted the program after the State Department had already issued about 12,000 visas to lottery winners this year.

To be clear, there is no statutory requirement that every available diversity visa be issued each year. But that does not mean that the State Department could effectively extinguish the diversity program for a given year by simply sitting on its hands and letting all pending diversity visa applications time out.

The original lawsuit was filed in the U.S. District Court for the District of Columbia. The case number is 1:20-cv-01419-APM. 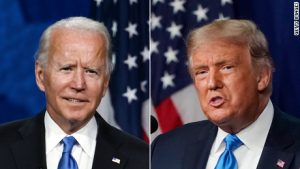 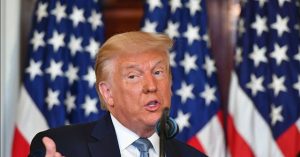 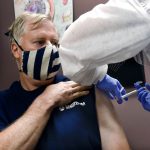 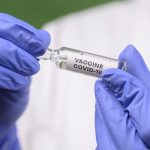 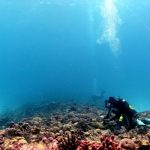 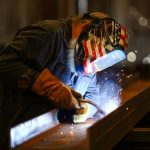