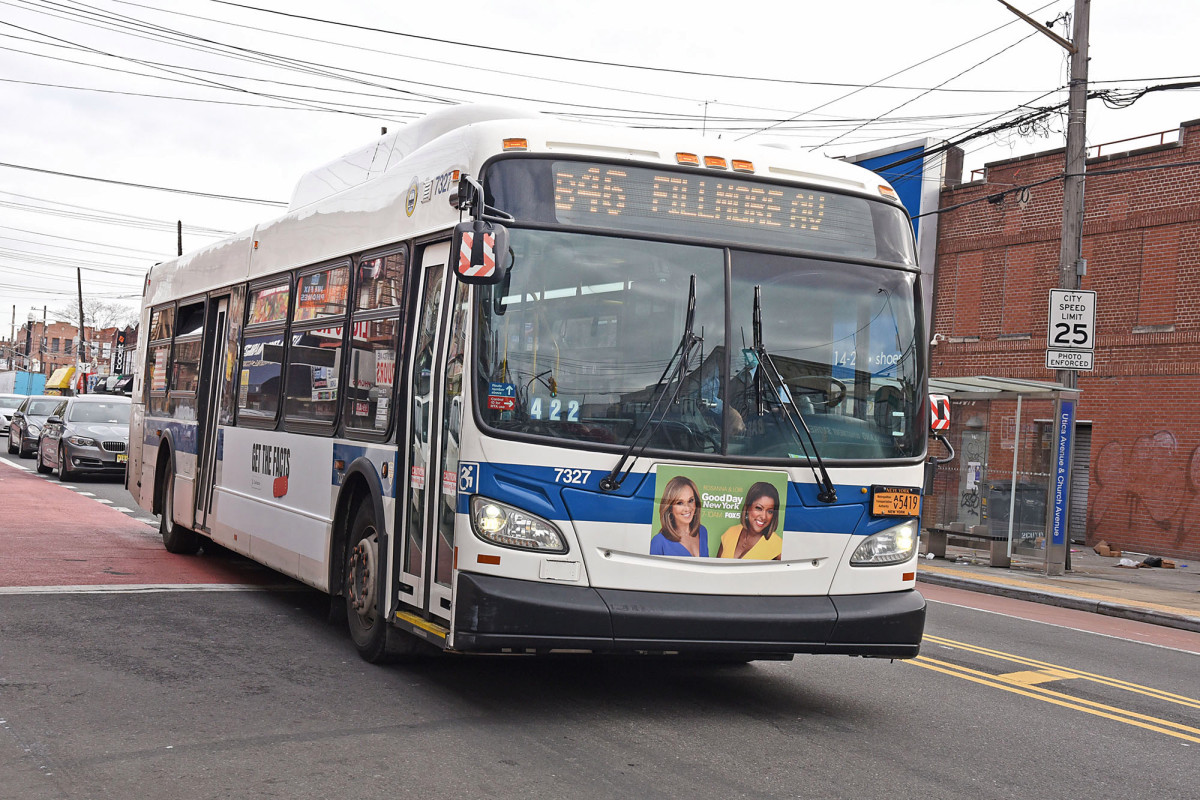 A teenager assaulted an MTA bus driver who told him he had to wear a mask in order to ride in Brooklyn Thursday morning, cops said.

The incident unfolded around noon at Flushing Avenue and Broadway when the mask-free 18-year-old boarded the back of the B46 bus, cops said.

MTA rules require riders to wear masks and board through the front door.

The operator informed the unmasked customer of MTA policies — at which point the 18-year-old became irate, an MTA source said.

The teen somehow reached around the barrier that separates the driver from passengers and assaulted the driver, officials said.

The busman suffered injuries to his elbow and shoulder and was taken to Woodhull Hospital.

The teen was taken into custody, and charges against him were pending, cops said. 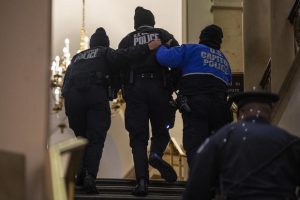 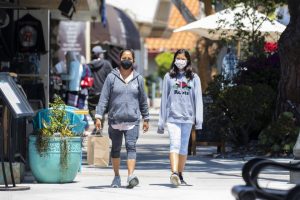 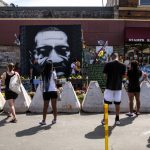 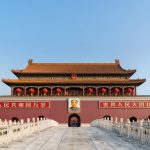 China Rips U.S. Over Capitol Riot Ahead of Tiananmen Square Anniversary: 'If You Want to Condemn State Violence…' 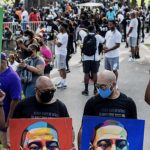 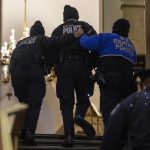