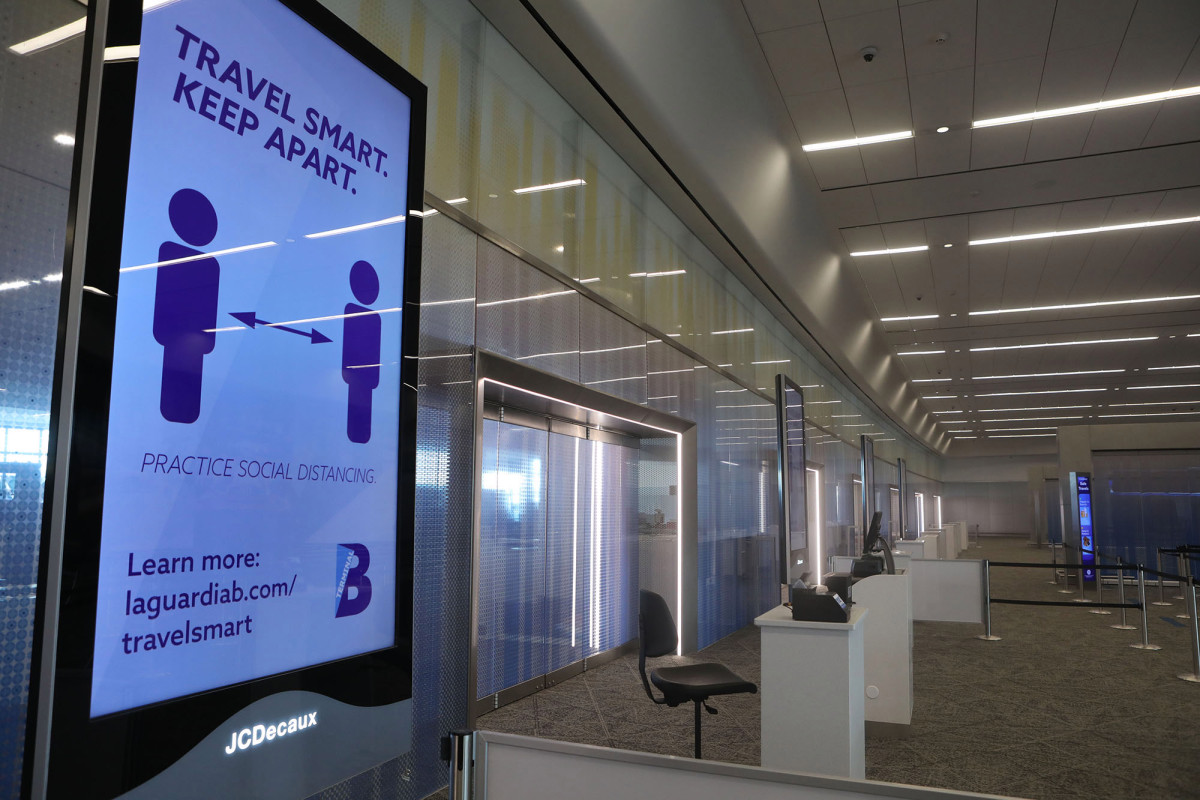 Travelers passing through New York City airports and other Port Authority transit facilities will now face a $50 fine if they refuse to wear a mask, the agency said Tuesday.

The new fine goes into effect on Monday, Nov. 2 and applies to all Port airport terminals, the PATH train and the Midtown and George Washington Bridge bus terminals.

An agency statement said the addition of financial penalties is “part of agency’s commitment to supporting the New York and New Jersey state requirements on mask wearing in transportation facilities,” and that its efforts will focus on encouraging voluntary compliance.

The move follows the lead of New York Gov. Andrew Cuomo, who instituted his own $50 mask-refusal fine on MTA subways and buses in early September.

MTA surveys of rider compliance found the number of masked straphangers increased after fines went into effect, The Post reported earlier this month.

But actual enforcement has been limited: An agency rep said MTA police officers have ticketed nine people for mask non-compliance since the penalties began on Sept. 14. 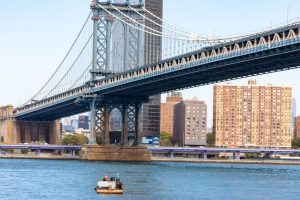 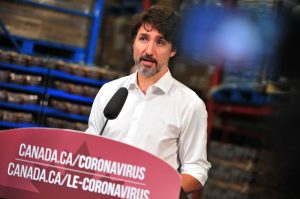 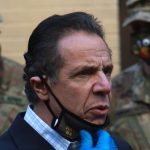 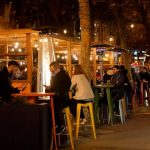 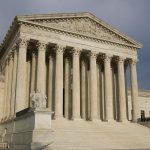