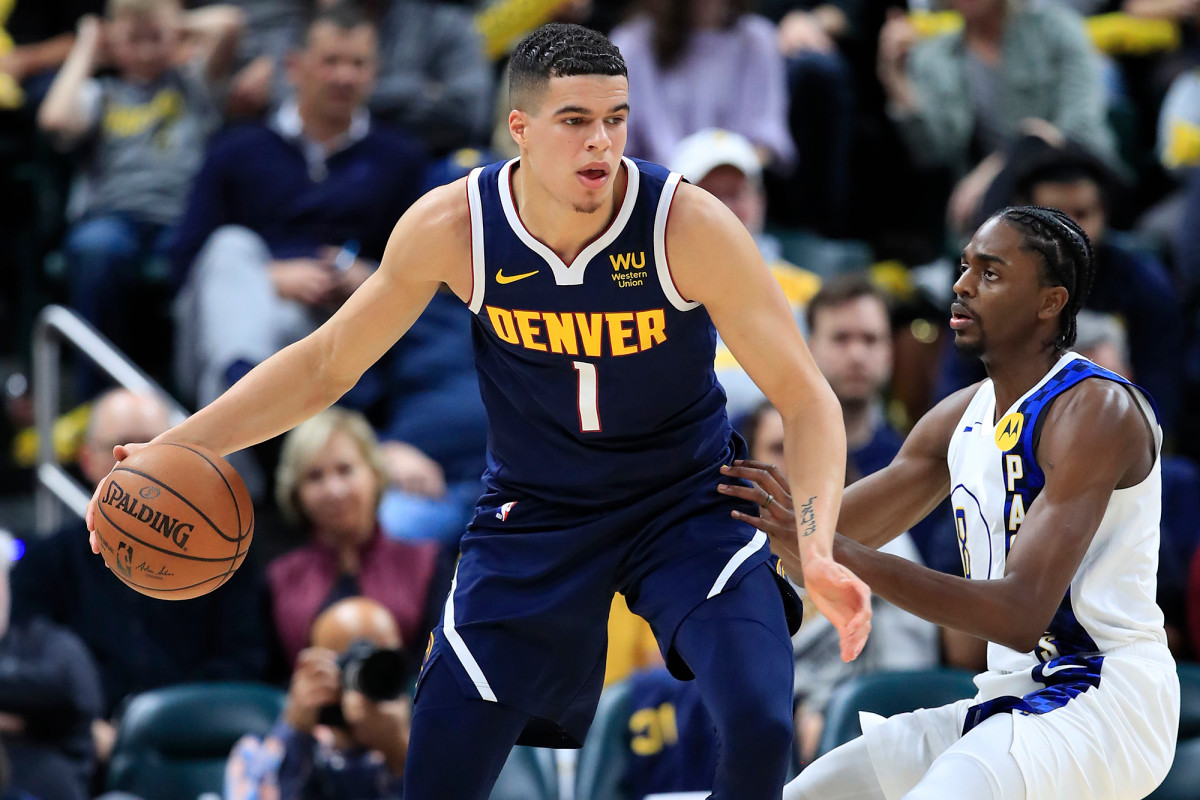 Despite a few hiccups, the NBA has so far done an admirable job of keeping the coronavirus out of its Orlando bubble.

Nuggets forward Michael Porter Jr., on a Snapchat Q and A Tuesday night, told fans he thinks the coronavirus pandemic is being used for control.

“Personally, I think the coronavirus is being used obviously for a bigger agenda,” Porter said. “It’s being used for population control in terms of being able to control the masses of people. The whole world is being controlled.

“You’re required to wear masks. And who knows what will happen when this vaccine comes out. You might have to have the vaccine in order to travel. Like that would be crazy.”

Porter’s teammate, Nikoja Jokic, was one of the NBA players who tested positive for the virus before entering the bubble.

The No. 14 pick in the 2018 draft, Porter missed all of his rookie season while still recovering from back surgery. He has broken into the rotation this year, averaging 7.5 points and 4.1 rebounds in 14 minutes a game.

The former Missouri Tiger also appears to be anti-vaccination.

“I’ve never been vaccinated in my life. I’ve never had any shots or anything like that,” Porter said. “It could get crazy. But it’s definitely an agenda behind everything that’s going on right now and all you could do is sit back and watch what’s going on. Don’t get too emotionally involved. But yeah, it is a serious thing. It is a real thing. But yes, it is being overblown.”

“Do I believe in vaccinations? No, I don’t,” Howard said recently on an Instagram Live. “That’s my personal opinion, but no, I don’t.”

Howard has already received a warning from the league for not wearing his mask in public areas.

“Because of the virus the whole world is being controlled,” Porter said. 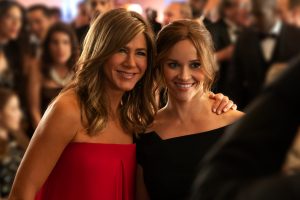 ‘The Morning Show’ Season 2 is Getting a Coronavirus Rewrite