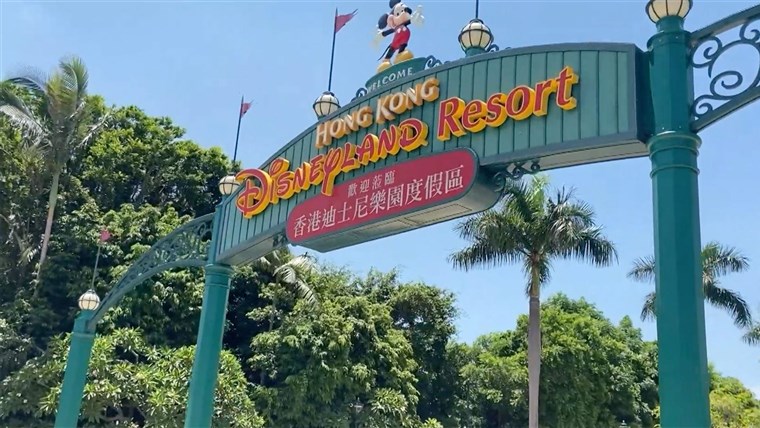 Hong Kong is on the verge of a significant coronavirus outbreak that could overwhelm its hospitals, Chief Executive Carrie Lam has warned, pleading with residents to follow new strict measures to stop the spread of the virus.

Meanwhile, new reported cases in mainland China have hit levels last seen in April, prompting fears the virus could be making a resurgence there.

“We are on the verge of a large-scale community outbreak, which may lead to a collapse of our hospital system and cost lives, especially of the elderly,” Lam said while wearing a mask in a recorded video message released late Tuesday.

“What we need now is your cooperation,” she added. “In order to protect our loved ones, our health care staff and Hong Kong, I appeal to you to follow strictly the social distancing measures and stay at home as far as possible.”

On Wednesday, gatherings of more than two people and dining in restaurants were banned. Masks have become mandatory in public places, both indoors and outdoors.

Hong Kong was initially praised for weathering the first two waves of the pandemic, but the third peak earlier this month proved to be a major setback, and prompted the government to reimpose stringent social distancing measures and suspend school classes.

What’s made stemming the new Hong Kong outbreak even more difficult is a lack of understanding of where the new locally transmitted cases are coming from, Lam said.

“The recent emergence of local cases of unknown infection sources indicates the existence of sustained silent transmission in the community,” the government’s guidance released Monday said.

Since the beginning of the outbreak, 2,885 people have been infected in the former British colony, with 23 deaths.

In mainland China, where the virus first emerged, there were 101 new reported cases Tuesday, with 98 of them locally transmitted — the bulk of them in the country’s northwest Xinjiang province.

A worker holds a plastic bag containing a take-away lunch at a restaurant after the government banned dine-in services starting Wednesday.Tyrone Siu / Reuters

The last time the number of cases in mainland China exceeded 100 was in-mid April.

While the recent spike in cases in Hong Kong is worrisome for its health officials, the epidemiological situation in the city is still far less dramatic than in much of Europe, where a number of countries are facing down a second wave of infections, or the United States, where the death toll surpassed 150,000 Tuesday according to an NBC News’ tally. Florida alone set a record with nearly 200 new COVID-19 deaths recorded overnight. 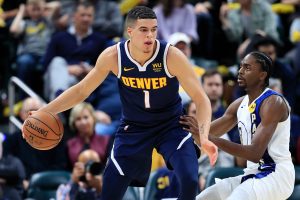