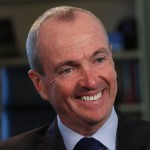 ‘He doesn’t like the rules that he makes everybody
else live by, so he breaks them. Then he doesn’t like to be
called out for breaking his own rules so he changes
them…’

(Claire Russel, Liberty Headlines) New Jersey Gov. Phil Murphy
finally lifted restrictions on church services on Tuesday, but only
after he was criticized for hypocritically participating in a large
Black Lives Matter protest.

Churches were not allowed to host services with more than 10
people up until Tuesday. 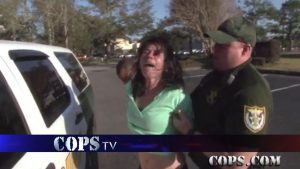