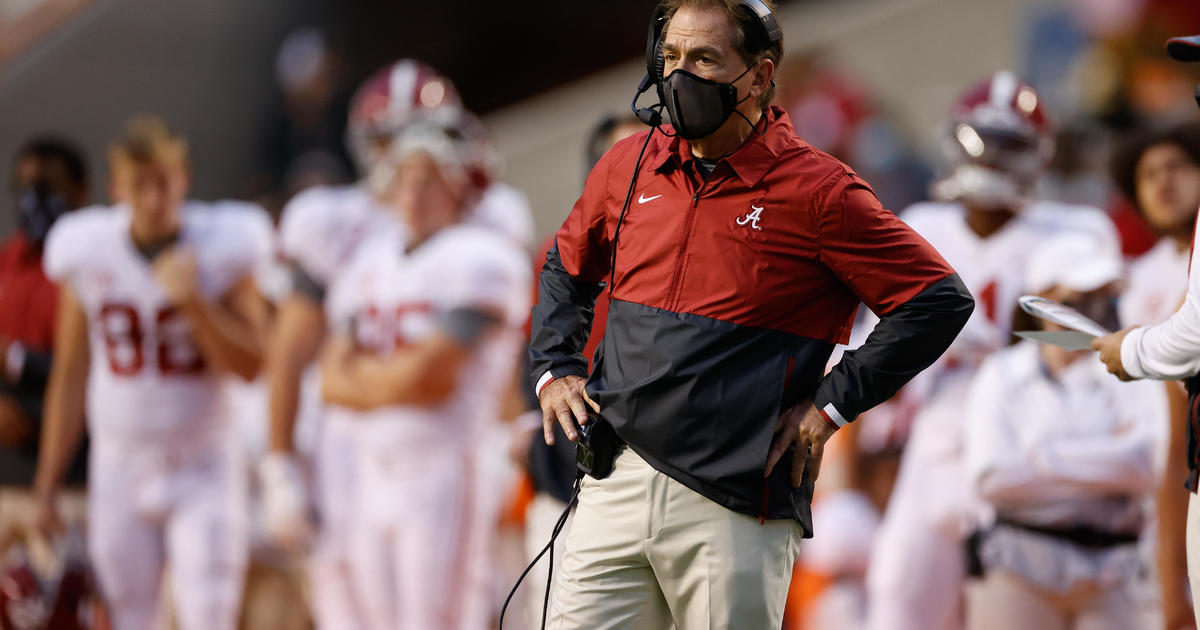 Saban says he is experiencing mild symptoms, “maybe a runny nose,” and will not be coaching this weekend, according to CBS Sports. Saban indicated offensive coordinator Steve Sarkisian will take on an elevated role for the Crimson Tide’s upcoming game. Alabama, currently undefeated and ranked No. 1 in the country, is scheduled to play 22nd-ranked archrival Auburn on Saturday.

“We hated that this situation occurred, but as I’ve said many times before, you got to be able to deal with disruptions this year, and our players have been pretty mature about doing that,” Saban said Wednesday. “So we just want to carry on the best we can. They’ve got a very good team and they’re playing really well right now, so it will be a challenge for us. We’ve just got to have great preparation and put our players in the best position to be successful.”

Saban said nobody else on the team has tested positive this week, but he is not sure if the team’s contact tracing protocols will force others to miss the game.

“We’re all six feet apart in meetings,” Saban said. “We have staff meetings in large rooms. Everyone is required and we all wear masks. The players all wear masks in meetings. So they will obviously do contact tracing, but that’s up to the contact tracer as to whether he sees any issues. So I can’t really say what the decision will be based on that. But based on how we manage things internally in the building, I can’t see any issues with the coaches and players. But that’s up to them.”

Saban said he is unaware of how he contracted the virus. 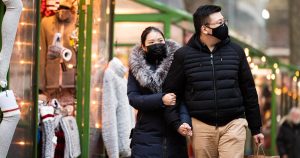 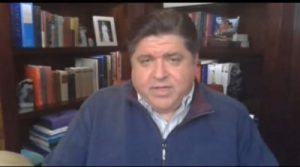