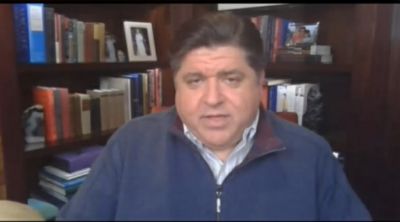 The deadly virus spread to 11,378 more people across the state, too, and it’s only going to get worse if families “hellbent” on hosting large Thanksgiving gatherings don’t call off their plans, Gov. J.B. Pritzker warned.

And no, a negative test result doesn’t mean a “free pass” to party, Pritzker said in his final plea for Illinoisans to stay home and keep the holiday celebrations virtual.

“Even if you test negative, it’s possible that you were in fact exposed,” the Democratic governor said. “This is not the year to have everybody over at Grandma’s house. … Every day we throw caution to the wind, even if it’s a holiday, is a day we backtrack on any progress that we’ve made for our health care workers.”

The 11,378 new cases were detected among 114,233 tests, raising the state’s average positivity rate over the last week to 10.6%. The caseload also ended a two-day stretch in which the state had reported fewer than 10,000 cases.

The latest 155 deaths trail only the 168 deaths reported Nov. 19 as the worst day of the fall wave. Wednesday’s toll was the fifth highest of the entire pandemic, which saw an all-time high of 191 deaths reported May 13.

Sixty-four of the latest victims came from the Chicago area. The virus has claimed 2,084 lives in Illinois so far this month, or 336 more than during the previous two months combined.

“These are our mothers and our brothers and our sisters, and our grandparents and so many loved ones who aren’t going to be with us at the Thanksgiving table or any future holiday,” Ezike said, adding that it’ll take at least a week before the state might see any noticeable increase in cases due to holiday gatherings.

“While it will look different and perhaps not at all how we want, let’s try to make this upcoming holiday season one of cheer and not one of fear for more COVID-19 illnesses and lives lost that could have been prevented,” she said. 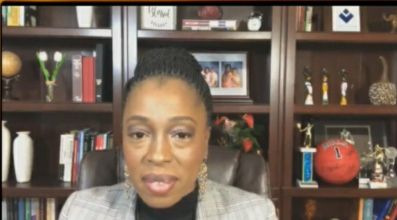 The number of Illinois hospital beds occupied by COVID-19 patients dipped by just one from Monday to Tuesday night, down to 6,133. But those patients requiring intensive care ticked up to 1,208 and ventilators up to 679.

More than 10.1 million coronavirus tests have been administered over the past eight months, with 685,467 residents confirmed to carry the virus and 11,832 of those dying.

With the virus blasting a projected $4 billion hole into the state’s budget next year, Pritzker announced his administration will borrow $2 billion from the Federal Reserve as allowed under the federal relief package from the spring.

The General Assembly previously authorized the governor to request up to $5 billion from the federal government, but the governor said it would have been “irresponsible to borrow that entire amount given the persistent fiscal pain, it would cause over the next three years.”

Pritzker said his administration intends “to repay this line of credit as early as possible after either the awarding of stimulus by Congress or a sufficient recovery of state revenue.” 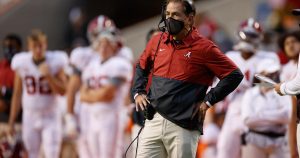 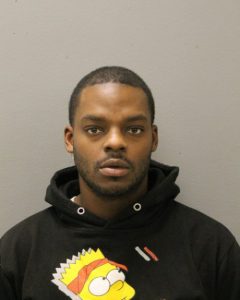