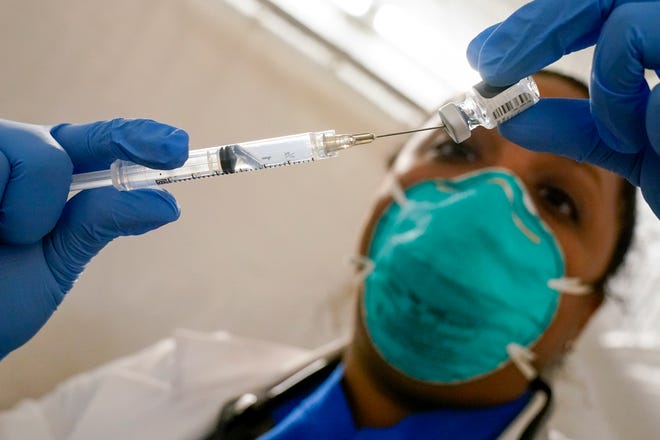 The new daily average for COVID-19 infections in the United States has climbed back to about 100,000 as of Saturday, according to CDC data.

Now, delta variant, which spreads more easily than the original strains of the virus present in the U.S., is making up about 80% of new cases.

Experts are urging the unvaccinated to get the jab in order to curb the rising caseload.

“Our models show that if we don’t (vaccinate people), we could be up to several hundred thousand cases a day, similar to our surge in early January,” CDC Director Rochelle Walensky told CNN.

In addition to the delta variant, health experts are concerned about the high numbers of unvaccinated individuals in the South, where the entirety of multiple states are in the highest rate of transmission.

Arkansas, Mississippi, Louisiana and Alabama are states with among the lowest rates of vaccinations and the highest COVID-19 transmission.

And, for the second day in a row, Florida broke its daily record Saturday for newly reported coronavirus infections, logging 23,903. It’s the highest number of newly reported infections of any state, according to CDC data.

Meanwhile, hospitals across Florida are filled with more COVID-19 patients than ever, 13,750, the U.S. Department of Health and Human Services reported Saturday.

Nationwide, more than 44,000 Americans are hospitalized with COVID, up 30% from the last week. According to Johns Hopkins University data, the seven-day average for deaths is nearly at 500 per day as of Friday, up from about 270 two weeks ago.

► Durham County and the city of Durham in North Carolina have re-established a mask mandate for all public indoor spaces, with a new state of emergency going into effect on Monday, officials announced Saturday.

► A judge on Friday temporarily blocked Arkansas from enforcing its ban on mask mandates signed into law by Gov. Asa Hutchinson in April. The ban was being challenged by two lawsuits, including one from an east Arkansas school district where more than 900 staff and students are quarantining because of a coronavirus outbreak.

► The Food and Drug Administration, along with the Centers for Disease Control and the National Institutes of Health, are evaluating the potential use of booster doses, an FDA spokesperson told USA TODAY, to protect those who are immunocompromised.

📈 Today’s numbers: The U.S. has had more than 35.7 million confirmed COVID-19 cases and 616,700 deaths, according to Johns Hopkins University data. The global totals: More than 202.1 million cases and 4.2 million deaths. More than 166.2 million Americans – 50.1% of the population – have been fully vaccinated, according to the CDC.

📘 What we’re reading: Will COVID vaccine booster shots be needed? It’s likely, experts say, but the immunocompromised should be prioritized. Read the full story.

President Joe Biden’s administration said it will extend the pause on federal student loan payments one last time, until Jan. 31, for a total of almost two years’ reprieve for borrowers.

“This final extension will give students and borrowers the time they need to plan for restart and ensure a smooth pathway back to repayment,” Secretary of Education Miguel Cardona said Friday in a statement.

Since the pandemic first struck, millions of student loan borrowers have been spared the obligation of paying on their accounts. The payment freeze had been scheduled to expire Sept. 30. It also included a 0% interest rate on loans, and the government had directed loan servicers to pause collection attempts.

A Washington state man who pleaded guilty Friday to assaulting an officer during the Capitol riots was jailed pending sentencing despite defense arguments that the unvaccinated man was at risk of the resurgent coronavirus.

U.S. District Judge Royce Lamberth ordered Devlyn Thompson, who struck an officer with a baton, to be detained, ruling that the potential coronavirus risk did not constitute “an exceptional circumstance” allowing for his release.

Attorney Thomas Durkin said Thompson, who also has autism, has not been vaccinated due to “concerns over severe allergic reactions” related to an ingredient in the vaccines.

Thompson had been free since being charged last month, and prosecutors acknowledged that he has been cooperating in the investigation. But the government maintained that the violent nature of his conviction required that he be jailed pending his sentencing next month. 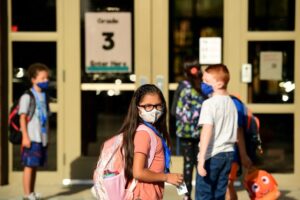 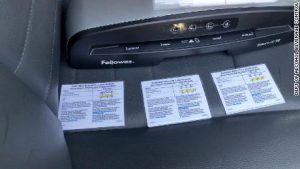