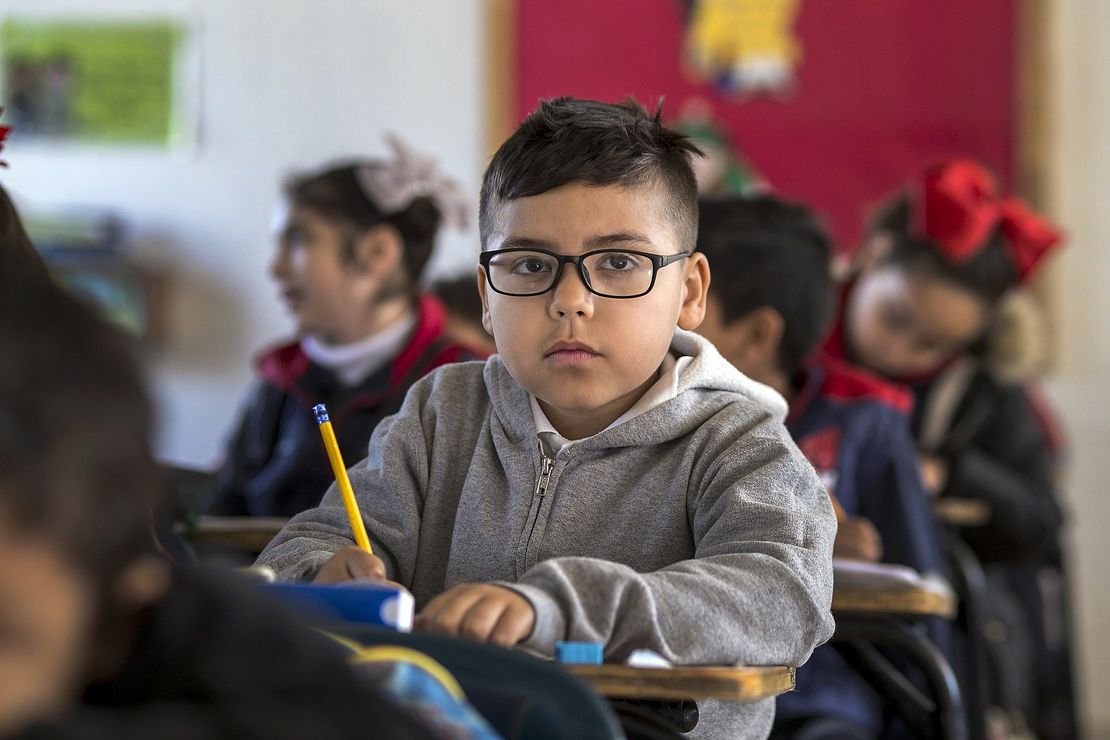 The Southern Poverty Law Center (SPLC), notorious for branding mainstream conservative and Christian nonprofits “hate groups” and including them on a list with the Ku Klux Klan while ignoring the destructive and deadly antifa riots, has adopted Marxist critical race theory and has asked the government to push this noxious agenda in public schools. This week, the SPLC urged President Joe Biden to direct taxpayer funds to develop a “curriculum on structural racism” in the Department of Education. The smear group also revamped its Teaching Tolerance program, which pushes its leftist agenda in schools.

In the SPLC’s annual “Year in Hate” report released on Monday, the organization called on the federal government to “address far-right and racist narratives” by providing “funding for the Department of Education to develop a curriculum on structural racism and funding for states to implement their own related initiatives.”

“Americans can only dismantle white supremacy if they understand how racism shaped (and continues to shape) housing, education, policing, health care and other policies and practices that affect our everyday lives,” the SPLC report claimed.

On Tuesday, the SPLC announced it would revamp its “Teaching Tolerance” program — which spreads its far-left agenda in schools — renaming the program “Learning for Justice.”

“We are called as educators, justice advocates, caregivers and students to reimagine and reclaim our education system so that it is inclusive and just,” Jalaya Liles Dunn, the new Learning for Justice director, argued (emphasis added). “In shifting from Teaching Tolerance to Learning for Justice, we’re offering an urgent call to action: We must learn, grow and wield power together” (bold emphasis added, italics original).

The SPLC has long pushed leftist activism in schools through the Teaching Tolerance program, but this explicit call to “reimagine” the education system and use it to “wield power” seems brazen, even for an organization infamous for its “hate” fundraising scam and its routine defamation. Education should not be about “wielding power” but about teaching reading, writing, and arithmetic — and training kids to think freely and be good citizens.

The SPLC wants schools to turn children into leftist activists, training them to deconstruct American society to find hidden racism everywhere, and encouraging them to “wield power” by eradicating it.

Critical race theory teaches that the central aspect of society is racial oppression — the historic abuses white people have committed against people of other races. “White supremacy” secretly rules everything, even when policies explicitly consider people on the content of their character rather than the color of their skin. It does not matter that American law expressly forbids racial discrimination, according to this theory. If white people have more money than black people, that is ipso facto proof of white supremacy, regardless of how Asians are doing and regardless of the true reasons behind any disparity.

The Smithsonian briefly showed how this works when it published a “teaching tool” infographic on “whiteness.” That infographic claimed that the nuclear family, science, capitalism, the Judeo-Christian tradition, individualism, “objective, rational linear thinking,” and even values such as “be polite” are aspects of oppressive whiteness. The Smithsonian rightly removed the graphic after facing criticism, but a similar mindset arguably drives the SPLC’s paranoid demonization of conservative Christian nonprofits as “hate groups.”

Marxist critical race theory inspired much of the destruction of the Black Lives Matter and antifa riots over the summer. While protesters rightly expressed outrage at the treatment of George Floyd, many of the protests devolved into looting, vandalism, and arson in which lawless thugs — acting in the name of fighting racism — destroyed black lives, black livelihoods, and black monuments.

During the mayhem, President Donald Trump designated antifa a terrorist organization. The SPLC condemned Trump’s move as “dangerous and unjust.” The SPLC pushed the narrative that police were “punishing peaceful protest” even as rioters were burning down buildings and throwing Molotov cocktails at law enforcement.

The SPLC looked the other way during the riots of the summer, which many Democratic officials praised, but after the Capitol riot, the leftist group rushed to condemn President Donald Trump, blaming him for the violence even though Trump did not advocate attacks on the Capitol and called for peace during the riot. The SPLC praised Trump’s impeachment and demanded his disqualification from office.

The SPLC’s recommendations for “confronting far-right and racist narratives” downplayed the destruction of the Black Lives Matter riots. Reporting on a survey the SPLC took in August, the report warned, “Despite some high-profile support for Black Lives Matter protests this summer, the poll showed that 51 percent of Americans thought that the looting which occurred in several cities was a bigger problem than police violence against Black people.” The SPLC also lamented that only 38 percent of respondents in a poll attributed racial gaps in health outcomes to systemic racism.

For those who accept critical race theory, even disagreement with the Marxist theory traces back to hidden white supremacist oppression. In fact, some activists have insisted that “whiteness” is so ingrained in the minds of black and Latino people that they must be brainwashed in order to reject it. Portland activist Lilith Sinclair said that “Black and indigenous communities” have to fight “colonized thought” among themselves. As examples of “colonized thought,” she mentioned Christianity and the “gender binary.”

The SPLC is pushing this kind of radical redefinition of American society and history in America’s schools, and its influence is terrifyingly broad. As of February 2018, the SPLC claimed to have over 100 campus chapters at colleges and universities, while the Teaching Tolerance program boasted that over 500,000 educators nationwide use its materials. Teaching Tolerance has pushed transgenderism for kids as young as preschool. It has encouraged teachers to teach kids about “microaggressions” in first grade.

Parents should be on the lookout for materials from “Learning for Justice” and should pressure their school boards, their kids’ teachers, and their schools to reject the SPLC’s nefarious influence.

Did the SPLC Just Admit Its ‘Hate Group’ Number Isn’t a Reliable Measure of Hate? 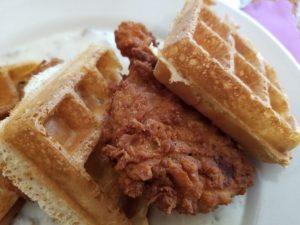 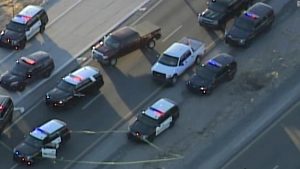