New Jersey’s COVID-19 Prison Death Rate Is The Worst In U.S. Now Some Inmates Might Get Out. 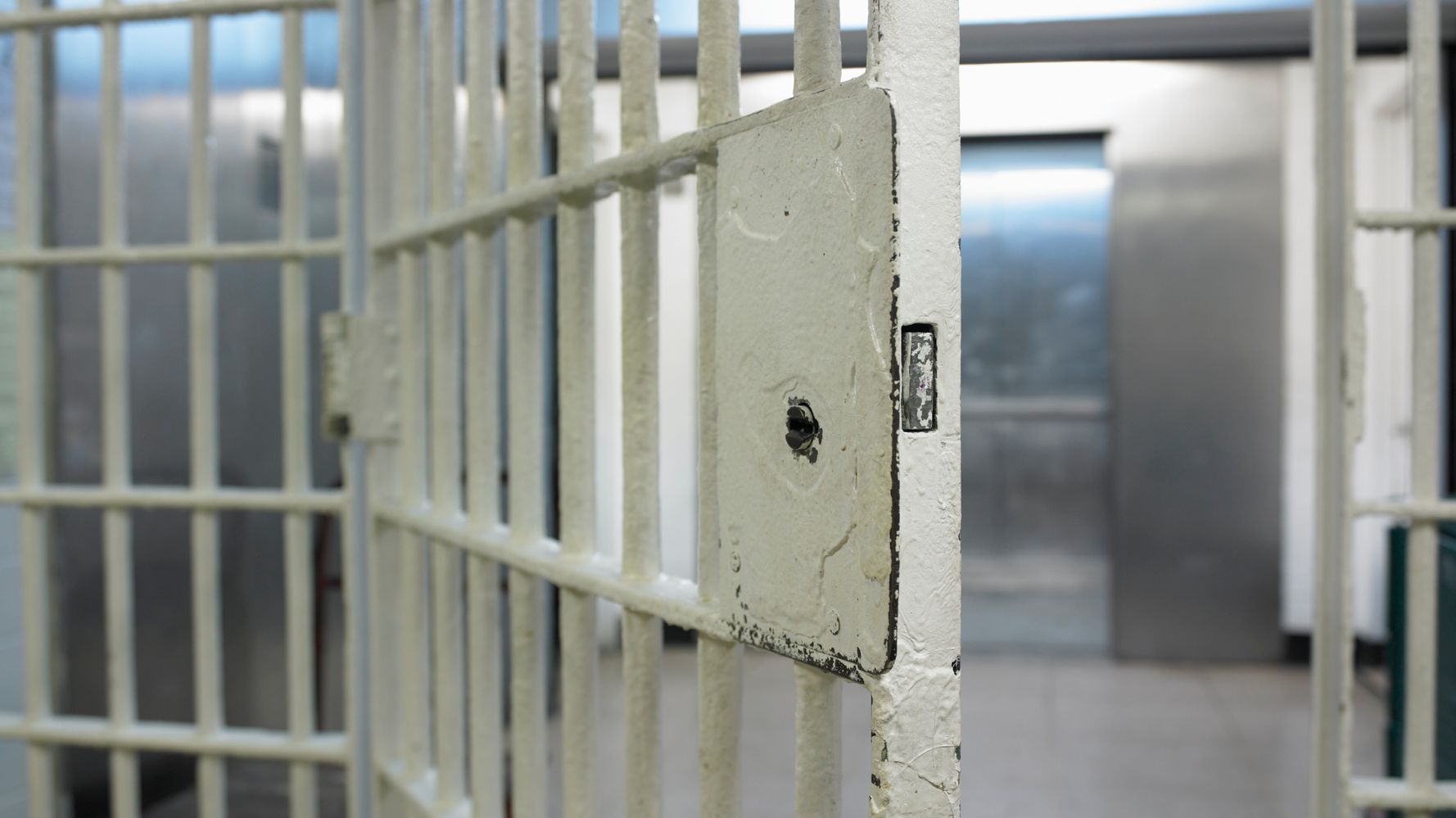 At least 78,526 people in prison have tested positive for COVID-19, and at least 766 have died. The coronavirus’s rapid spread through crowded detention facilities across the U.S. was predictable, but state and federal officials have been slow to depopulate prisons and jails — a move that would create more space for social distancing and reduce the number of people forced to live in a high-risk environment.

On Thursday, New Jersey’s Legislature finalized the text of a bill that could lead to the release of up to 20% of the state prison population. The bill is aimed at freeing individuals who are near the end of their sentence. Incarcerated people who are within a year of their release date would be eligible to get out up to eight months early by earning “emergency credits” — fourth months credit per month in prison during the pandemic.

Although the proposal leaves behind incarcerated individuals who could safely be released, it is far more ambitious than previous efforts to address COVID-19 in prisons in New Jersey ― or elsewhere in the country. If passed, it would be the first push by a state legislature to depopulate prisons in response to the pandemic.

COVID-19 is currently ravaging prisons and jails throughout the country: The 12 biggest sources of coronavirus cases in the country are in detention facilities, according to The New York Times’ tracker. In a state prison in Ohio, 80% of the incarcerated population tested positive for the virus, and at least 13 of them died.

Unless more states enact measures to significantly reduce prison populations, that toll will likely continue to climb. In Texas, where case numbers spiked this month, 70% of the people incarcerated in a federal prison in Seagoville tested positive for COVID-19.

In New Jersey, lawmakers are faced with a severe crisis. The state has the highest prison death rate from the virus in the country, as well as the worst Black-white racial disparity in prison population.

“We know that there is a population in the state prisons that are going to be released within the next few months anyway,” Raj Mukherji (D), a New Jersey state assemblyman who co-sponsored the bill, said in an interview. “If they’re about to get out anyway, why would we continue to put them and correctional officers and prison staff in harm’s way — as well as the community at large that they’re about to be released into — when we could accelerate their release in a thoughtful, prudent manner?”

The coronavirus has spread rapidly through prisons because it is impossible to practice social distancing in most facilities, mask-wearing is inconsistent, and access to soap, hand sanitizer and cleaning supplies is often limited. Letting people out of prison removes them from this high-risk environment and, if done on a large scale, could create more space for the people who remain incarcerated to keep distance from one another.

The current version of the New Jersey bill includes an exception for most sex offenders, a move Mukherji described as part of a “compromise” to expedite the release of as many people as possible. (People convicted of sex offenses are among the most harshly punished in the country, and the draconian rules imposed on sex offenders who have completed their sentence make it hard for them to avoid returning to prison.)

New Jersey’s emergency credits bill has bipartisan support, and advocates are optimistic that it will pass — but the vote isn’t expected until the end of August, meaning the earliest that releases could begin is mid-September. At least 2,892 people incarcerated in New Jersey state prisons have been infected with COVID-19 since March, and at least 49 have died.

In most other states, legislatures have left decisions about prison releases to governors, who have largely failed  to act. Governors who have authorized large-scale releases did so only after the virus had spread throughout the state’s detention facilities.

In California, for example, Gov. Gavin Newsom (D) announced plans in March to expedite the release of 3,500 people who were set to be paroled within two months. The modest population reduction did not prevent the virus from overwhelming the state’s prisons, and in July Newsom announced plans to release about 8,000 incarcerated individuals. By then, more than 2,300 incarcerated people in California had tested positive for COVID-19 and 31 had died.

The New Jersey Legislature’s effort follows a failed proposal by the governor. In April, Gov. Phil Murphy (D) signed an executive order creating a process for the corrections department to temporarily release incarcerated people who are older than 60, have high-risk medical conditions, are within three months of their release date or who were denied parole within the last year. But fewer than 2% of people incarcerated in New Jersey received approval to go home, the Bergen Record reported on Thursday.

The reasons the corrections commissioner found to deny release were often absurd. Johnell McCoy, who has asthma, prediabetes and sickle cell anemia, was denied release under the process created by the executive order because his father, whom he planned to live with, has an “aggressive” pit bull and a shotgun for hunting.

“People who should have been released got caught up in the bureaucratic process and ultimately we lost dozens of lives in that,” said Rev. Charles Boyer, the pastor of Bethel AME Woodbury, who has pushed for the passage of the emergency credits legislation. “This law works vigorously to do just the opposite of that.”

Advocates of the New Jersey bill can point to specific lives that would have been saved if the legislation were already in effect. Rory Price Jr., 39, died of the coronavirus 21 days before his release date from a New Jersey halfway house, The New York Times reported.

“The bill is really aimed at making sure folks who are approaching the finish line of their sentences, who have served the majority of their sentence, who are coming home, are not handed a death sentence,” Sarah Fajardo, the policy director at the American Civil Liberties Union of New Jersey, said in an interview.

“We have heard from folks that instead of planning to pick up their loved ones a month from now, they’re planning funerals.” 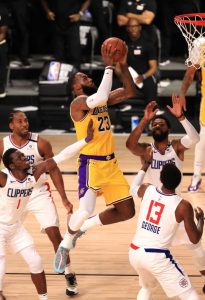 Watch LeBron James Live Up To His Legend In NBA Reopener 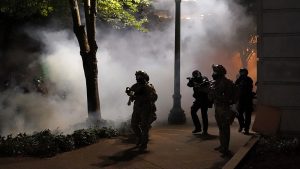