Two men were arrested in separate incidents within hours of each other after allegedly assaulting Nassau police officers over the weekend, officials said Sunday.

Police said the first incident occurred around 11:46 p.m. Saturday when they were dispatched to a home on Eddy Road in Bellmore. Police said they determined their first suspect, Bernard Norwood, 37, of Roosevelt, had assaulted a woman there. Police said when they attempted to arrest Norwood, he resisted by flailing his arms and hitting one officer in the nose and face.

The officer was transported to a nearby hospital for treatment.

Norwood was transported to a nearby hospital for assessment. He was charged with second-degree assault, third-degree assault, endangering the welfare of a child and resisting arrest. He was scheduled for arraignment Sunday in First District Court in Hempstead.

A few hours later, Nassau police were dispatched to a home on Alder Road around 2 a.m. Sunday in Bellmore after receiving a call about a man suffering with chest pains and difficulty breathing. When police arrived at the scene, the man, Anthony Martone, 59, of Bellmore, became combative, police said.

Police said Martone pushed an officer down a flight of stairs, injuring the cop’s neck and back. Police siad he spit in the face of a police medic and injured the wrist and hand of two other officers before he was arrested and transported to a nearby hospital for assessment. The three injured officers and the medic were also transported to a hospital for treatment.

Martone was charged with second-degree assault, second-degree harassment and resisting arrest. Police said he will be arraigned when medically practical. 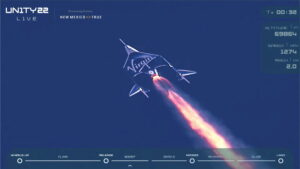 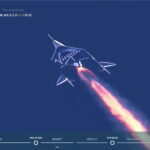 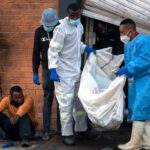 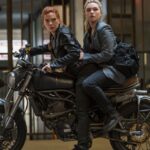