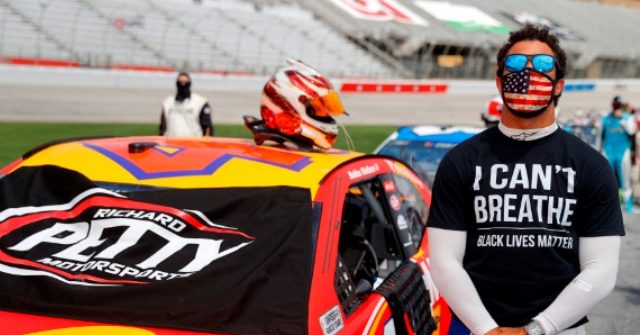 NASCAR will no longer require its teams to stand during the national anthem. Instead, drivers and team members will be allowed to engage in peaceful protest.

According to NBC sports’ Dustin Long, “NASCAR eliminated the guidelines before last weekend’s race at Atlanta Motor Speedway. NASCAR official Kirk Price knelt during the invocation and raised a fist. Price, who served on active duty in the U.S. Army for three years, remained kneeling during the anthem while he saluted the flag.”

“If I would have seen it, I would have went there and stood next to him, kneeled next to him because it’s such a powerful move,” Wallace told CNN. “A man, an incredible man, who has served our country, kneeling down. People think it’s disrespecting the flag and going against our military, and it’s definitely not.

“I was so uneducated what the kneeling meant when it started but now reading about it and what it stands for … and I’m still doing a lot of learning myself, don’t get me wrong, I don’t know everything about what’s going on in the world but that’s what we are trying to deliver the message. Listen and learn to be able to better educate ourselves.”

Wallace is set to race Wednesday night in a No. 43 car adorned with a #BlackLivesMatter paint scheme.

DRIVERS AND CREW CHIEFS, please advise all your Team members: Conduct during the playing of the National Anthem, taken from the US Flag Code. When the flag is displayed – all persons should face and stand at attention with their right hand over their heart – persons should remove their headdress with their right hand and hold it at the left shoulder, the hand being over the heart – when the flag is not displayed – all present should face toward the music and act in the same manner they would if the flag were displayed.

That policy, has been eliminated. It was also reported on Wednesday that NASCAR banned the Confederate flag from their tracks and infields as well. 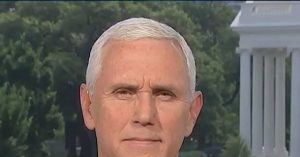