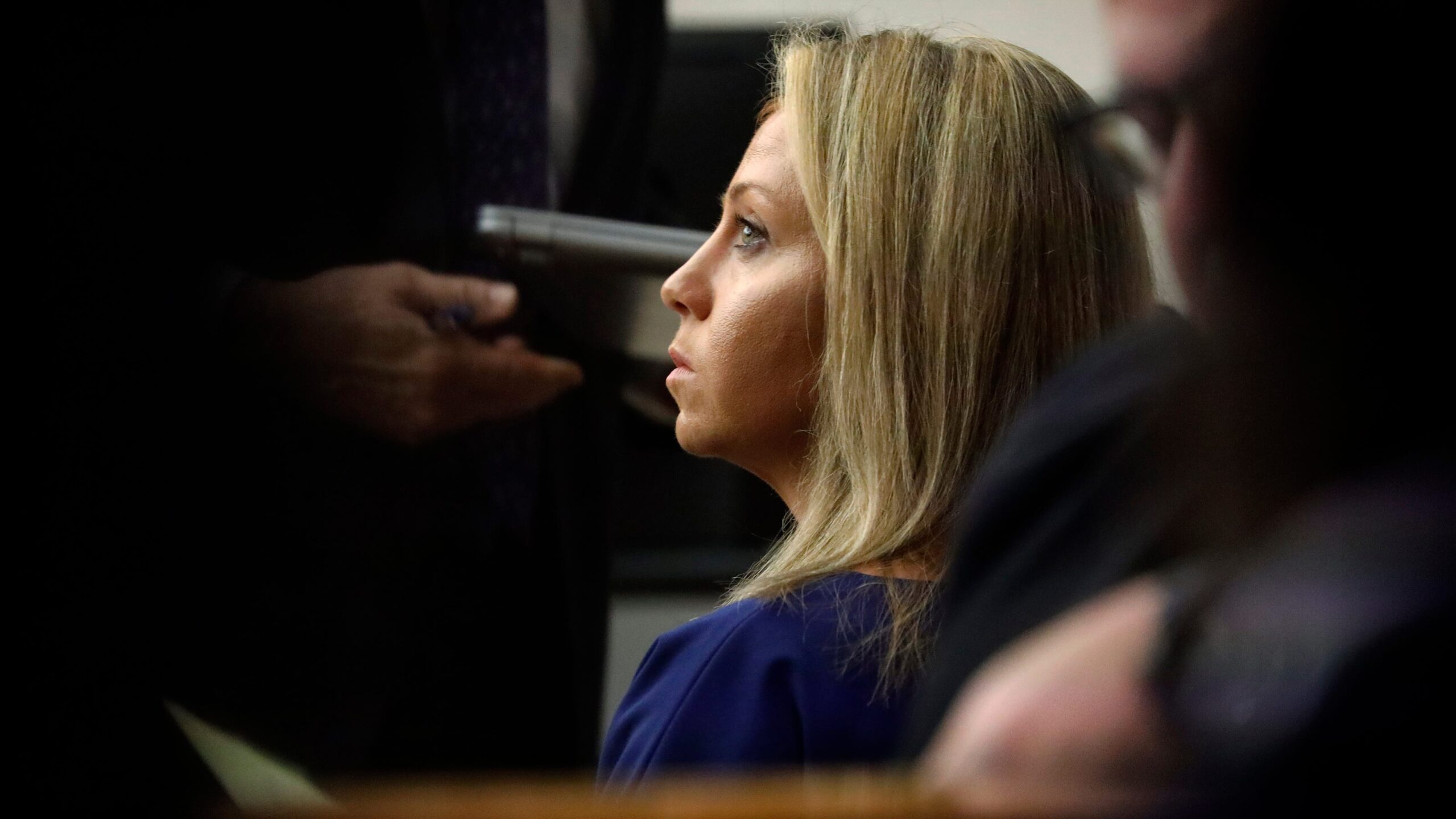 Amber Guyger, the former Dallas police officer who shot and killed her neighbor inside his own apartment in 2018, failed in her first appeal of her murder conviction, a court ruled Thursday.

Guyger is serving a 10-year sentence for the killing of Botham Jean, a Black man who lived in the same apartment building as Guyger and was eating ice cream in his apartment when she entered and shot him on September 2018.

Guyger, who is white, testified that she thought she was entering her own apartment and thought Jean was an intruder. She was later fired from the Dallas Police Department after the shooting.

Guyger’s attorneys had asked the court to overturn her murder conviction and order a new sentencing and trial, or replace it with a conviction for criminally negligent homicide, a lesser charge that would carry a maximum punishment of two years in jail. They argued her 2019 trial was not enough to prove beyond a reasonable doubt that Guyger committed murder, and said she had a “reasonable belief” that she was in her own apartment.

Her attorneys argued that because she had a “reasonable belief” she was in her own home, she was acting on her right to use deadly force in self-defense.

Derek Chauvin chase:White cops have been convicted of killing a Black person before, but it’s rare

The Fifth Court of Appeals did not dispute the facts of the case or that Guyger mistakenly entered Jean’s apartment believing it was her own, but agreed that the jury could have determined “Guyger’s belief that deadly force was immediately necessary was not reasonable.”

“That she was mistaken as to Jean’s status as a resident in his own apartment or a burglar in hers does not change her mental state from intentional or knowing to criminally negligent,” the court argued. “We decline to rely on Guyger’s misperception of the circumstances leading to her mistaken beliefs as a basis to reform the jury’s verdict in light of the direct evidence of her intent to kill.”

Guyger could still raise the case to Texas’ Court of Criminal Appeals, but Thursday’s ruling is a setback to Guyger’s attempt to receive a reduced sentence. As it stands, she could be eligible for parole as soon as 2024.

Guyger’s attorney did not immediately return a request for comment from USA TODAY. 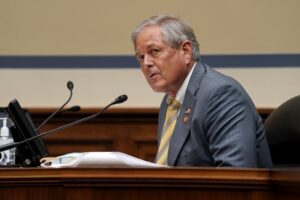 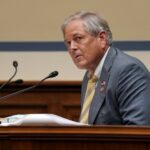 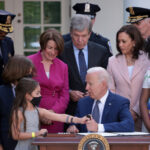 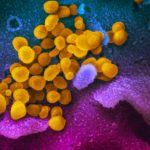