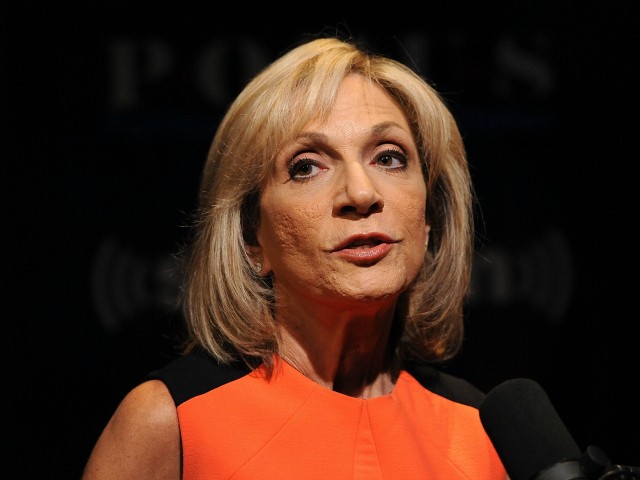 Mitchell said, “You have been watching a contentious hearing. Democrats on the House Judiciary Committee trying to grill Attorney General Bill Barr after more than a year of his refusing to appear before them on big issues like his characterization, they say inaccurate, of the Russia probe, the Mueller probe, his order of federal agents into Portland and Lafayette Square and whether he’s independent of political influence from President Trump.”

She continued, “Ranking Republican Jim Jordan showed a graphic, selectively edited nearly eight-minute montage of protests around the country which he claimed were anything but peaceful including sound bites from Democrats Biden and Obama, clearly very political and highly edited.”

Mitchell added, “Let me just say, let me just say, that presenting— for Jim Jordan, the ranking Republican, to present that video when the committee rules are there should be 48 hours of warning and the selective editing of that video with former Vice president Biden, President Obama, Susan Rice, and others, all talking about peaceful protests out of context and then showing the most violent viral video that anyone has seen all in one seven-minute and 44-second spurt was pretty extraordinary.” 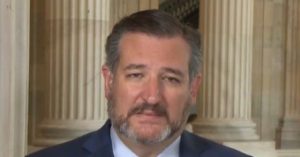 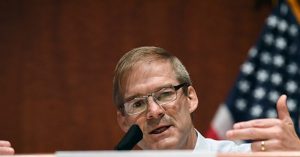