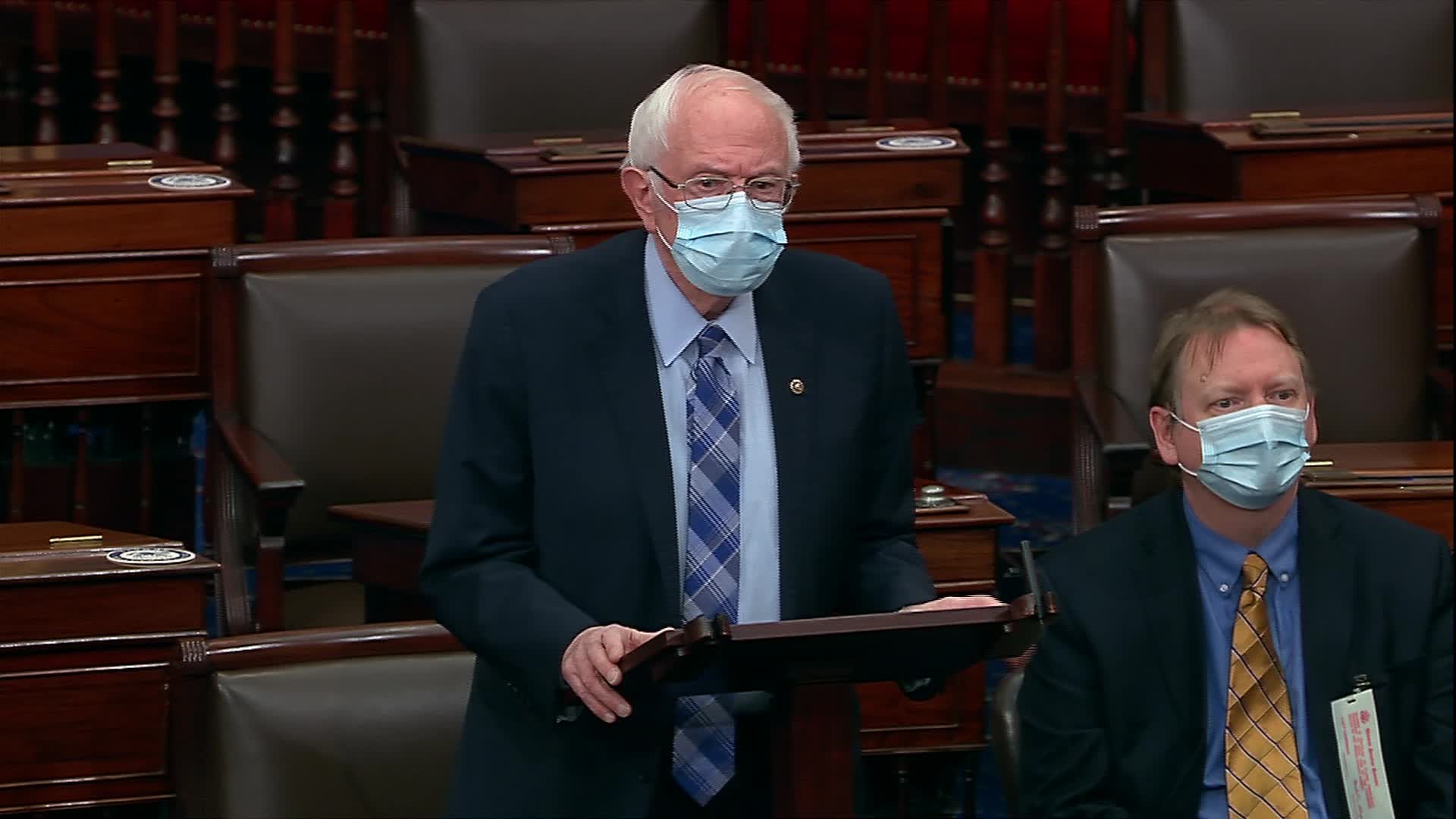 During an impassioned speech on the Senate floor Tuesday afternoon, Independent Sen. Bernie Sanders implored lawmakers to increase the size of direct stimulus checks to individuals from $600 to $2,000 as the weight of the coronavirus pandemic continues to crush families in need.

“The working class of this country today faces more economic desperation than at any time since the Great Depression of the 1930s ….Do we turn our backs on struggling working families? Or do we respond to their pain?” Sanders said today.

Sanders, who said Monday he would move to delay a vote on the National Defense Authorization Act unless Sen. Mitch McConnell, a Republican, brings $2,000 stimulus checks to a vote on the floor, continues to push for larger checks.

McConnell blocked Senate Democratic Leader Chuck Schumer’s request today for the chamber to pass by unanimous consent the House-passed bill which increased the amount of the stimulus checks.

Schumer said $600 is “not enough” for Americans who need the extra money to pay for groceries and rent, and dismissed concerns that the proposal would add too much money to the deficit. He said that Republicans had previously passed nearly $2 trillion in tax cuts and recently fought to include a tax break for corporate meal expenses.

More on Sanders: According to a new Gallup poll, Sanders and Bill Gates were among the most admired men on a new list released Tuesday.

Barack Obama came in second among men at 15%. President-elect Joe Biden came in third with 6% of and Dr. Anthony Fauci, the nation’s top infectious disease expert, came in fourth with 3%.

President Trump and former first lady Michelle Obama were the most admired man and woman of 2020, according to the poll. 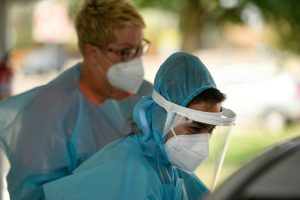 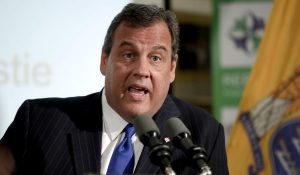 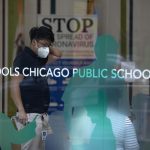 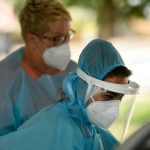 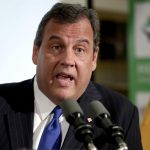 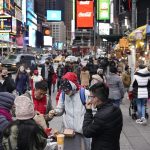