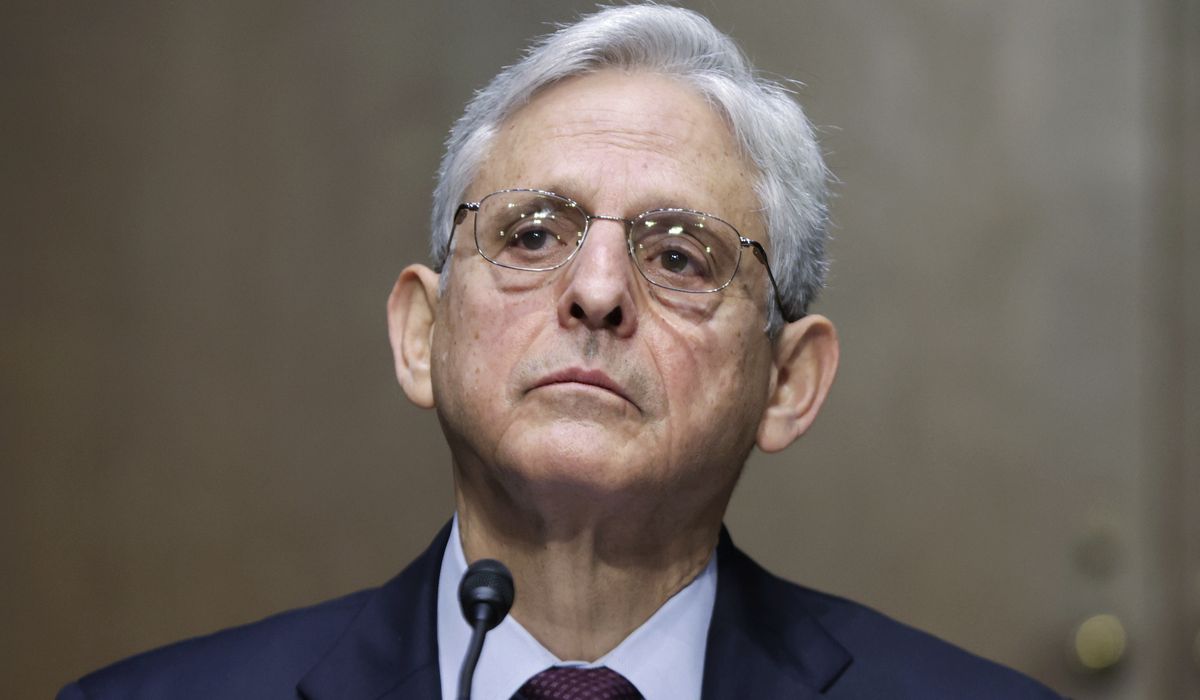 A group of conservative moms on Wednesday protested the National School Boards Association for pressuring the Biden administration to target them as potential “domestic terrorists” because they speak out on gender and race issues at meetings.

Marie Rogerson, a mother of three and member of Moms for Liberty, said she did not accept the NSBA‘s apology Friday to its more than 90,000 member school boards for poor communication and “some of the language” in a Sept. 29 letter that resulted in a punitive memo from the Justice Department.

“Sometimes ‘sorry’ is not sufficient,” Ms. Rogerson said, adding that “it is not harassment” to speak up at school board meetings about her children’s education.

SEE ALSO: AG Garland defends school board memo, says he will not retract it

Aly Legge, a mother of five running for the Hillsborough County School Board in Tampa, Florida, said she took “full offense” at the NSBA suggesting that she “needs to be investigated by the FBI.”

“It is our job, our obligation, to make sure that they stay in their lane,” Ms. Legge said.

The NSBA did not respond Wednesday to a request for comment on the protest, which took place outside its headquarters in Alexandria, Virginia.

The nonprofit association‘s Sept. 29 letter to President Biden requested an “expedited review” by the departments of Justice, Education and Homeland Security into threats of violence against school officials that it said “could be the equivalent to a form of domestic terrorism and hate crimes.”

In response, Attorney General Merrick Garland issued an Oct. 4 memo pledging federal resources to combat “a disturbing spike in harassment, intimidation, and threats of violence against school administrators, board members, teachers, and staff.”

Mr. Garland defended the letter Wednesday in testimony to the Senate Judiciary Committee, downplaying it as only “one page” and saying federal law enforcement would get involved in local school boards only “if it is necessary” due to criminal threats.

“It makes absolutely clear in the first paragraph that spirited debate about policy matters is protected under our Constitution. That includes debate about parents criticizing school boards. That is welcome,” Mr. Garland said.

But Sen. Charles E. Grassley, Iowa Republican, said the memo gave many the impression that parents concerned about critical race theory and mask mandates are a bigger “national security threat” than the Southern border crisis.

“These parents are trying to protect their children,” Mr. Grassley said.

He further asked if the attorney general would “revoke” his “extremely divisive memo” based on the “delegitimized” NSBA letter.

Mr. Garland responded that while the NSBA had apologized for “language in the letter,” the organization also maintained “its concern about the safety of school officials and school staff.”

“The language in the letter that they disavow is language that was never included in my letter and never would have been. I did not adopt every concern that they had in their letter. I adopted only the concern about violence and threats of violence, and that hasn’t changed,” he said.

But the mothers at Wednesday’s protest said the NSBA and the Biden administration had already widened the targets on their backs.

Kelly Kohls of the National School Board Leadership Council said that during her service on a school board in 2010, she faced opposition from “a constant agenda” to undermine the role of parents through things like a “pride survey” that required children to disclose sexual information to public school officials.

“Kids are being given surveys nonstop, and what it does is condition them to give private personal information to strangers,” Ms. Kohls said.

The mothers voiced concern that the NSBA apology and Mr. Garland’s statements made it clear their voices would continue to be ignored.

“The apology is not enough. There need to be resignations,” said Mercedes Schlapp, a senior fellow at the American Conservative Union and mother of five girls, adding that she knows what “real terrorism” looks like because she was in the White House during 9/11. 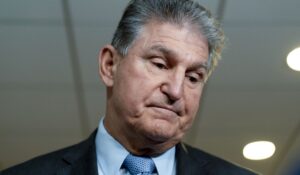