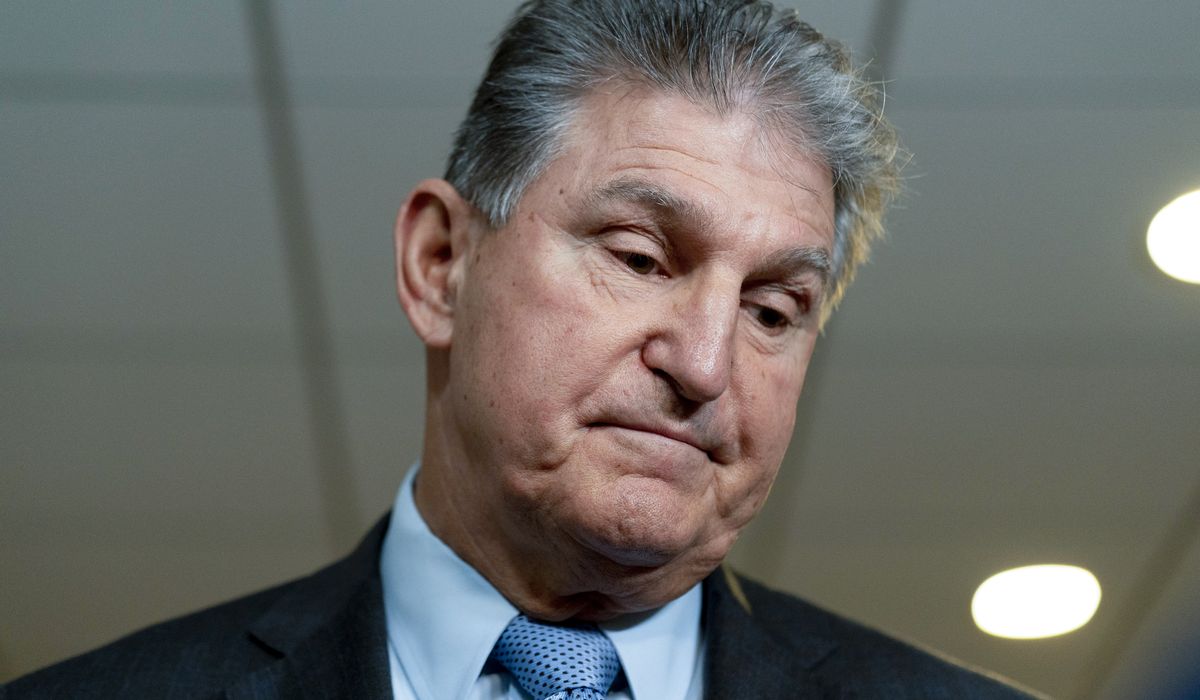 Sen. Joe Manchin III signaled his opposition to a “market-to-market” tax on billionaires to help pay for President Biden’s expansion of the federal safety net, instead floating a 15% “patriotic” wealth tax.

Mr. Manchin, a West Virginia Democrat, argued that taxing billionaires annually on any increase in the value of their assets, like stocks and real estate, was “convoluted.”

“I don’t like it. I don’t like the connotation that we’re targeting different people,” he said. “There are people that basically contribute to society and create a lot of jobs, invest a lot of money and give a lot to philanthropic pursuits.”

Instead, Mr. Manchin floated the idea of a 15% “patriotic tax” on the wealthy, arguing that everyone had a “duty” to pay something.

“If you’re to the point where you’re able to use all of the tax forms … to your advantage and you end up with a zero tax liability,” said Mr.Manchin. “There should be a 15% patriotic tax. That’s me speaking, I’m not speaking for anybody else.”

Mr. Manchin added that a flat 15% tax on the wealthy would ensure everyone was paying their “fair share” without being overly burdensome.

“Rather than trying to penalize them, we [should] be pleased this country is able to produce that wealth,” he said. “But with that, there’s a patriotic duty that you should be paying something to this great country to give you the protection and the support and the opportunities. That’s called a patriot.”

Mr. Manchin’s opposition to a billionaire’s tax likely prevents the policy from being included in the $2 trillion package Democrats are struggling to assemble.

That reality stems from the fact that Mr. Biden plans to move the spending bill using a process known as budget reconciliation. The antiquated legislative procedure allows certain spending and tax measures to avert the Senate’s 60-vote filibuster threshold and pass by a simple majority of 51-votes.

Since the Senate is split 50-50 between the two parties, Mr. Manchin’s support is key. His opposition also endangers progress on the overall negotiations.

Democrats were hoping that a tax on billionaires would raise enough revenue to fund all of the new programs being considered within the reconciliation package. Without a proper funding mechanism, lawmakers say they cannot move forward with finalizing the package and all that will be included. 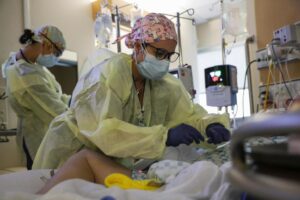 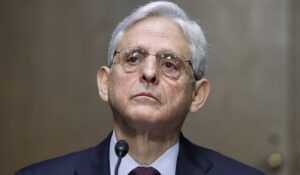