Migrants Injured After Riot in Asylum Home Under Coronavirus Quarantine 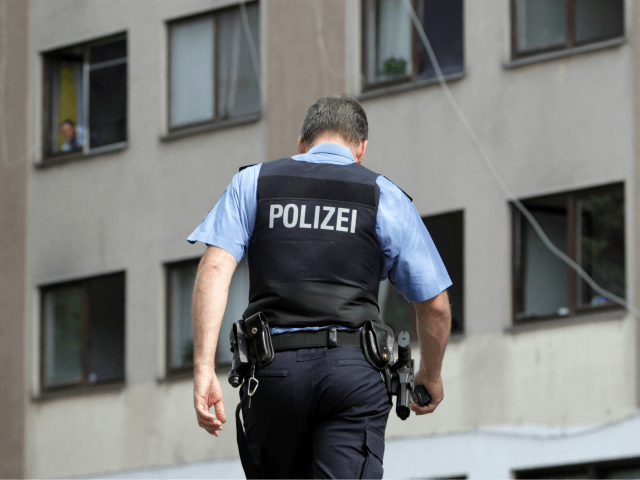 Two migrants were injured following a mass brawl in a German asylum home currently under quarantine due to confirmed cases of the Wuhan coronavirus.

The violence took place on Monday evening and saw two groups of asylum seekers in the home, located in the town of Halberstadt, come to blows. Local police said that the violence was preceded by an evening of threats between the two parties.

“Several windows and the door glazing of an apartment block were damaged or destroyed by stones and weapon-like objects,” a police spokesman told German tabloid Bild.

The 850 asylum home residents have been under quarantine since the confirmation of numerous cases of the Wuhan coronavirus among those living in the shelter, with the quarantine measures recently extended until the 21st of April.

The incident is not the first bout of violence at the home since the quarantine measures were put in place. On the 5th of April, around 50 asylum seekers knocked over fences and clashed with guards at the facility.

A pregnant resident of the asylum home was taken to a local hospital as a result of the violence. She was found to be uninjured, according to a police spokeswoman.

The troubles at the asylum home come after it was reported in late March that mayors in the towns of Schneeberg and Zschorlau in the Saxony region complained that asylum seekers were not respecting government measures to stop the spread of the Chinese virus.

The issue of care of asylum seekers and how to handle other matters such as deportations during the coronavirus pandemic has affected several countries across Europe.

In Sweden, the government is facing the real possibility of having to release migrants set for deportation as current laws only allow authorities to incarcerate illegal migrants for a set period.  Some have warned that migrants may go underground if they are released. 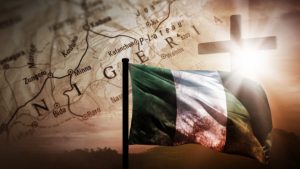 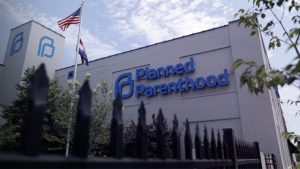