ContainmentMainstream News
28 Oct at 6:39 am 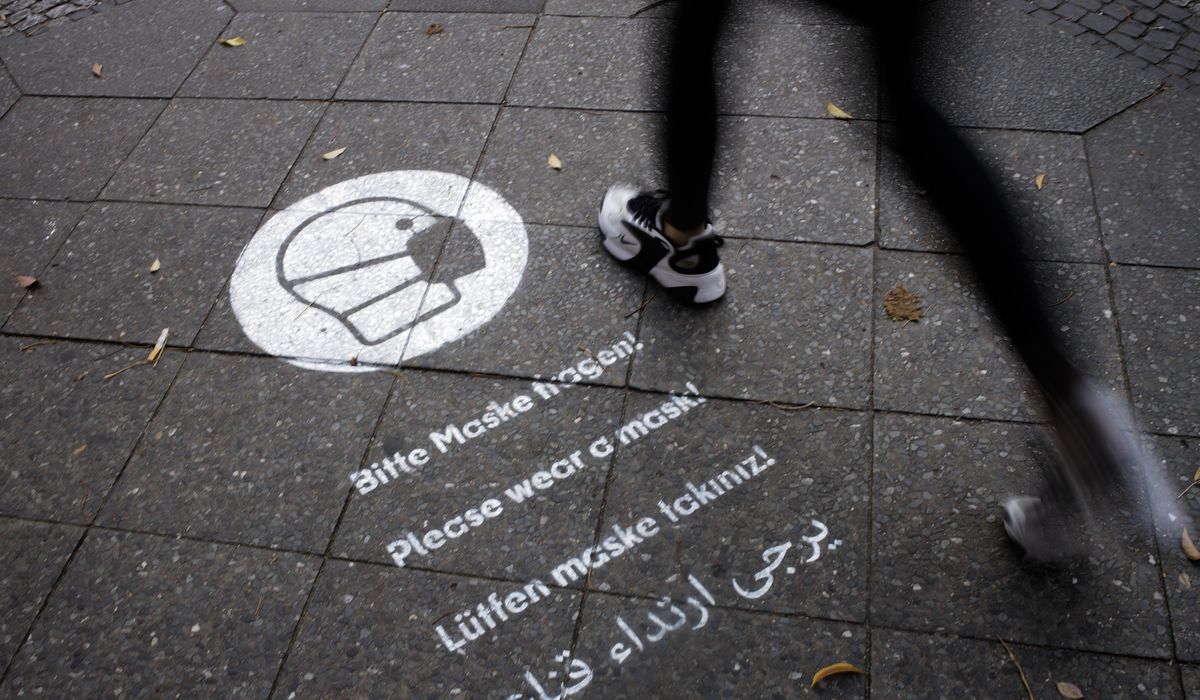 BERLIN (AP) – German Chancellor Angela Merkel is pressing for a partial lockdown as the number of newly recorded infections in the country hit another record high Wednesday.

The Robert Koch Institute, Germany’s disease control agency, said 14,964 new cases were recorded across the country in the past days, taking the total since the start of the outbreak to 449,275. Germany also saw a further 27 COVID-related deaths, raising its overall death toll to 10,098.

Merkel meets Wednesday with the governors of Germany’s 16 states and senior government officials say she will demand they introduce measures to drastically reduce social contacts, echoing her repeated public appeals to citizens over the past two weeks that have so far not resulted in a drop in new cases.

Owners of restaurants and bars planned to stage a protest over fears that their establishments will be closed for several weeks, further hurting Germany’s already ailing hospitality industry.

Schools across Germany have also been preparing to shift at least some of their teaching online, in anticipation of possible partial closures.

Officials say Germany, which has coped with the outbreak better than many of its neighboring European countries, is beginning to lose control of the situation, with local health authorities unable to trace contacts of those infected and some hospitals refusing to take in new patients. 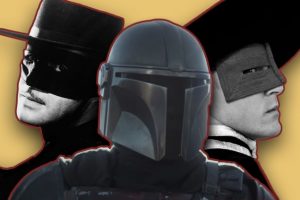 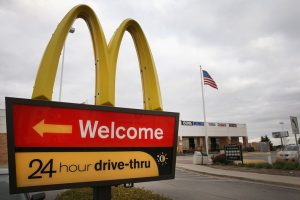 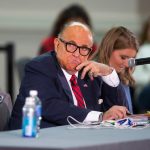 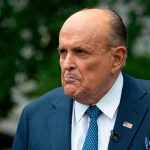