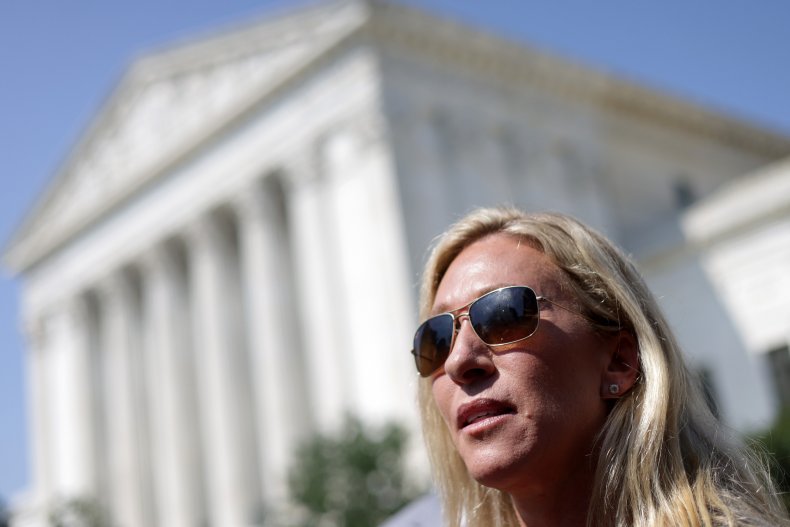 A press briefing held by a handful of congressional Republicans on Tuesday outside the U.S. Department of Justice was interrupted by protesters and concluded with its participating speakers being led away.

U.S. Representative Marjorie Taylor Greene of Georgia was addressing the hecklers, at least one of whom was overheard blowing a whistle as others held signs and yelled, when the press briefing abruptly concluded.

“To the guy that’s blowing the whistle: We are not deterred,” Greene said before she and her fellow briefing attendees were escorted away from the protesters.

“For anyone that’s here being an activist and yelling today, here’s the statement that I need everyone to understand: We will not back down. We will not stop asking questions. We are looking for the truth. And we believe the truth can be found by reaching out and answering and asking the right questions to the right people,” Greene said.

Greene appeared at the briefing alongside Representatives Matt Gaetz of Florida, Louie Gohmert of Texas and Paul Gosar of Arizona. The four Republicans gathered to request answers from U.S. Attorney General Merrick Garland on “the status of January 6 prisoners and related investigations.”

Newsweek reached out to the offices of Representatives Greene and Gaetz and will update this article with any response. 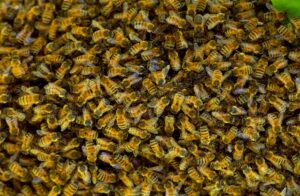 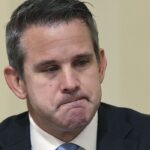 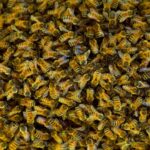 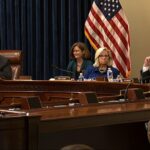