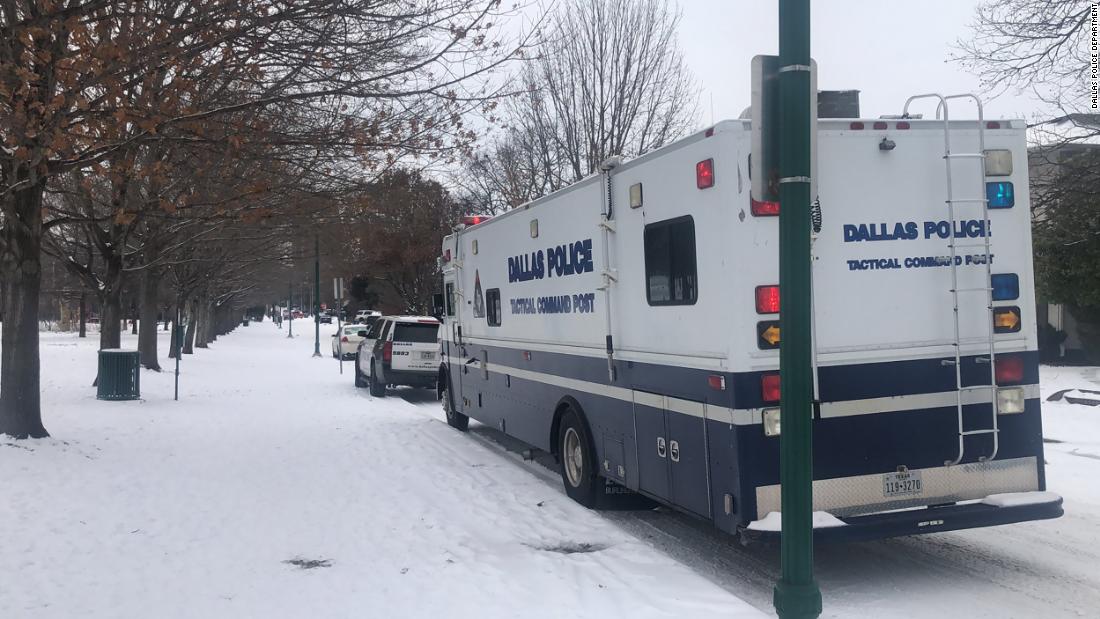 The man who shot the officers Thursday morning — identified as 57-year-old Sergio Sanchez — fatally shot his wife before turning the gun on himself in what Garcia called a “domestic violence-related murder suicide.”
It was a call to police from Sanchez — who told a dispatcher he had killed his wife — that brought officers to the Dallas home shortly before 11 a.m. Thursday, Garcia told reporters.
The man “immediately fired upon” the responding officers, wounding two of them, the police chief said. The officers were in stable condition, police tweeted on Thursday. No update was given Friday.
A SWAT team decided to force its way into the house at about 1:30 p.m. Thursday. Officers found Sanchez, and his wife dead from gunshot wounds.
Garcia said Sanchez had an “extensive violent criminal history.” Police believe the gunman shot his wife before the ambush-type assault on responding officers, the chief said.
Officers did not fire their weapons during this incident, according to Garcia.
The investigation is ongoing, said Garcia, who praised Dallas firefighters who “put themselves in harm’s way” to reach the wounded officers.
Garcia said the shooting was the second “domestic violence-related murder suicide” in the city during his two and half weeks as police chief.
The shooting was a reminder of the need to “work harder” with the community and non-profits to provide resources to victims of domestic violence — as well as the dangers faced by officers every day. 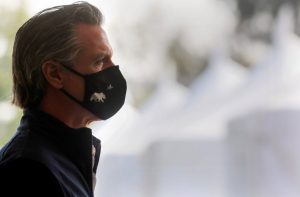 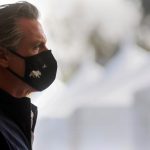 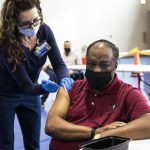