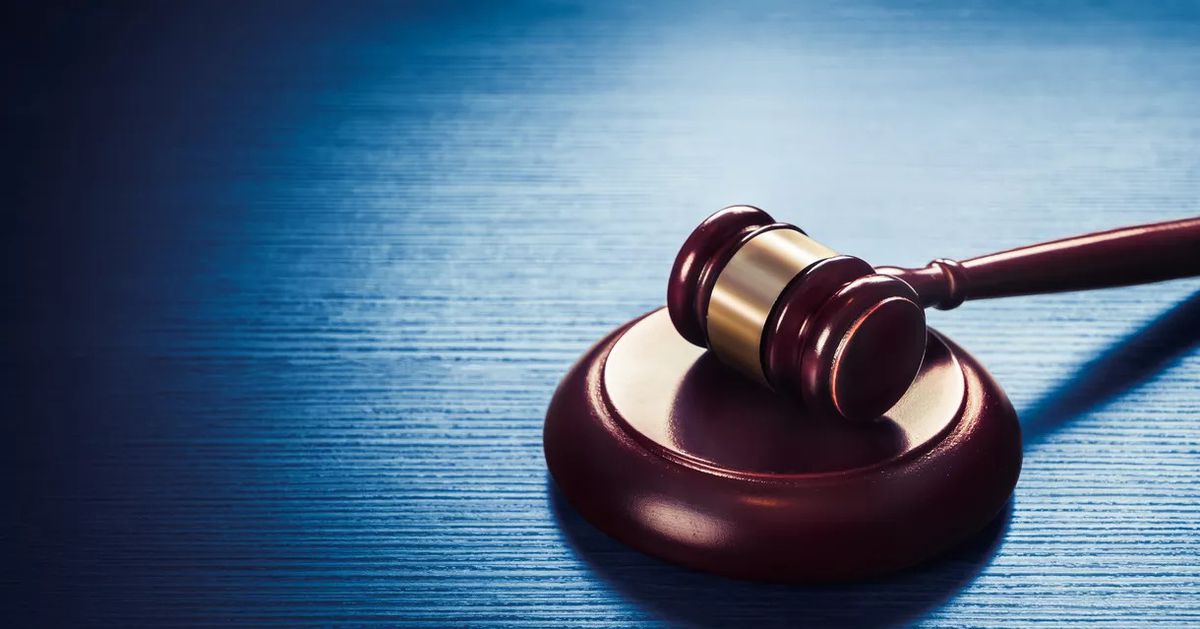 A 24-year-old man faces carjacking and battery charges after allegedly head-butting a police officer Sunday in the Chicago Lawn neighborhood.

About 11:15 a.m., Posos confronted a woman sitting in her Volkswagen Passat in the 4000 block of South Maplewood Avenue, displayed a pair of pliers and forced her out of the car, police said.

After drive off in the Volkswagen, he crashed into two parked cars and ran away before approaching a man sitting in a Mazda 3 in the 4300 block of South Washtenaw, police said. Posos allegedly implied he had a handgun and forced the man out of his car, then fled in the Mazda.

Shortly after, officers pulled over the Mazda on Western Avenue, police said. While they escorted Posos to an ambulance, he allegedly kicked and head-butted one of the officers.

Posos was charged with two counts of vehicular highjacking, one count of aggravated battery of a peace officer and a misdemeanor count of leaving the scene.

He was expected to appear in court Monday. 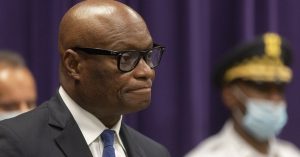 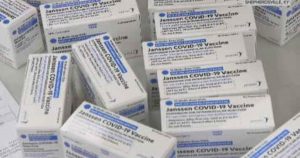 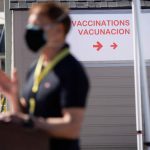 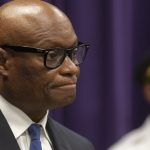 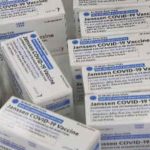 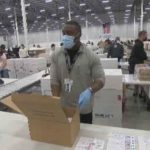