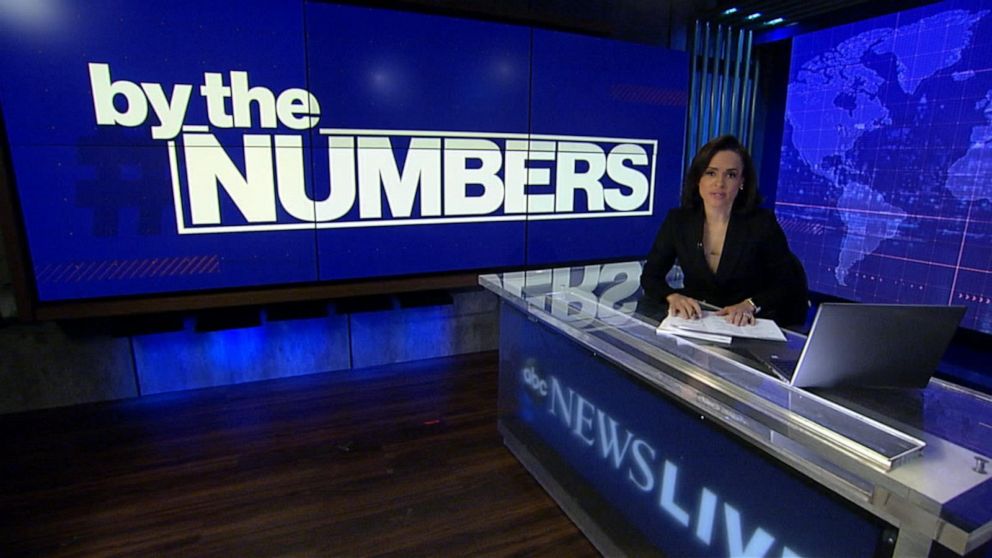 The uncle of a Missouri woman accused of participating in the riot at the U.S. Capitol last month is now facing charges himself

The uncle of a Missouri woman accused of participating in the riot at the U.S. Capitol last month is now facing charges himself.

A federal complaint against William Merry Jr. of St. Louis County was unsealed late Thursday. Merry is the uncle of Emily Hernandez, 21, of Sullivan, who was charged on Jan. 16.

Federal prosecutors allege that Merry and Hernandez were among hundreds of supporters of former President Donald Trump who stormed the Capitol on Jan. 6 after Trump spoke at a rally, forcing lawmakers inside to go into hiding. A Capitol police officer was among five people who died.

A charging document says video and photos show both Hernandez and Merry, wearing a “Trump 2020” hat, holding a broken piece of the nameplate from outside House Speaker Nancy Pelosi’s office. The document says several tipsters provided information that helped lead to Merry’s arrest.

Merry is charged with theft of government property, knowingly entering or remaining in a restricted building, disorderly conduct impeding the conduct of government business, and disruptive conduct in the Capitol buildings.

Merry’s lawyer, Ethan Corlija, said Merry was taken into custody Thursday after police searched his home. He said Merry, who is in his 60s, looks forward to “one day being able to get past this.”

“He’s not the type of individual who believes in any violence or any conduct that would harm anybody, so it’s a little atypical for him,” Corlija said Friday. “He believes he had a right to attend a rally and voice his political beliefs like we all do, but he does not in any way shape or form condone any type of violence or property destruction or any type of insurrection of the government.”

Another St. Louis-area man, Paul Westover, 52, of Lake St. Louis in St. Charles County, was charged Thursday with four counts for his alleged role in the riot. A fourth Missourian, Zachary Martin of Springfield, is charged with engaging in illegal activities on Capitol grounds, disorderly conduct and demonstrating inside the Capitol. 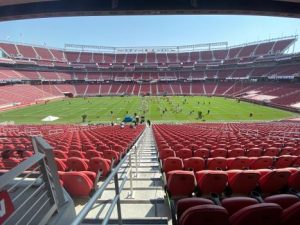 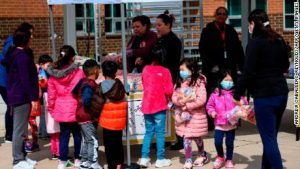