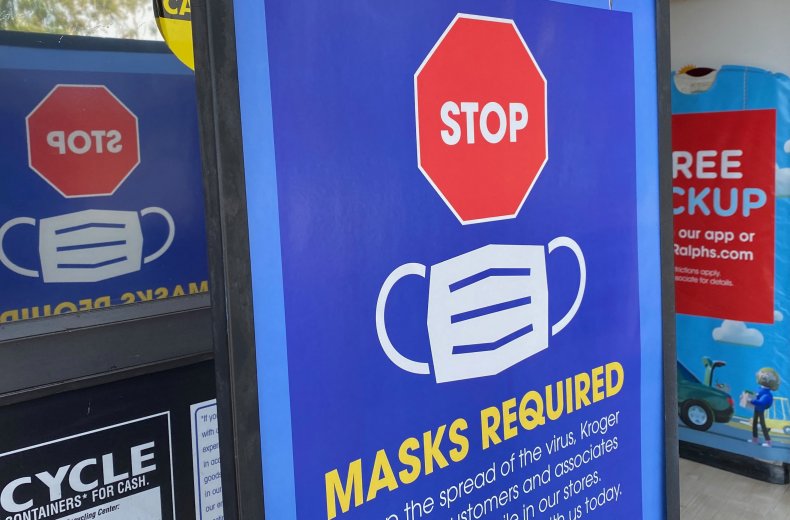 Los Angeles County’s universal mask requirements haven’t significantly reduced the spread of the coronavirus, but officials are hopeful that the rise in cases is leveling off.

Despite a high vaccination rate, Los Angeles experienced a concerning rise in COVID-19 cases largely fueled by the Delta variant. The spike prompted officials to reinstate mask wearing, regardless of vaccination status, in the hope that it would curb the outbreak. But three weeks after the restrictions were put in place, cases remain high.

On Saturday, Los Angeles County reported 4,283 new cases, the highest number of cases since January, according to county data. Officials partially attribute the surge to an increase in testing. They also say that the more routine testing that’s being conducted, the more asymptomatic cases of COVID-19 that will be identified.

Cases in Los Angeles County are still categorized as “high” by the U.S. Centers for Disease Control and Prevention. “High” is the most severe level on the CDC‘s scale.

Universal mask wearing in the county went into effect on July 18 and is required in all indoor public settings, such as restaurants, businesses, public transportation and venues. After implementing the requirement, Los Angeles County continued to see a steady rise in the 7-day average positivity rate until it peaked on August 1. That rate has since been incrementally declining, according to data from the Los Angeles Department of Public Health, and although there’s been no significant decrease, officials are optimistic.

“Two and a half weeks ago, at the time of the Los Angeles County Health Officer Order requiring universal masking indoors, cases were doubling every 10 days; the much smaller increase the County is seeing now is what we hoped would happen after implementing an effective public health measure,” the Los Angeles Department of Public Health said in a statement last Thursday.

Officials also advised that it’s important to view Los Angeles’ case rates in comparison with the state of the outbreak throughout California.

Two weeks after the mask mandate went into effect, Los Angeles County saw a bigger decline in positive cases and an overall lower positivity rate for the past seven days than the state overall, according to the California Department of Public Health. With a seven-day positivity rate of 5.3 percent at the time, Los Angeles’ positive cases were about 1.5 points lower than the state’s average. The county also saw a 0.9 percent decrease in positive cases from the prior seven days, compared with the state’s decline of just 0.2 percent.

In the week ending August 1, Los Angeles County had a 22 percent increase in cases. The state reported an increase of 57 percent during that same period, according to the Los Angeles Department of Public Health.

Given the incubation period for the virus, experts advise waiting at least two weeks to evaluate the impact of lifting or implementing restrictions. However, a true measure can’t really be made until the three- or even four-week mark.

Los Angeles County’s mask requirements fall in line with updated CDC guidance, and they’re unlikely to be lifted until cases drop significantly. Officials are pushing residents to not only follow the order but also get vaccinated if they haven’t yet.

Barbara Ferrer, director of the Los Angeles Department of Public Health, said she was encouraged by the number of teenagers who are getting vaccinated. She credited them with helping to reduce community spread of the virus and for helping schools safely reopen for the upcoming year.

Ferrer acknowledged that those who haven’t been vaccinated may have concerns about the safety of the vaccines, but reiterated that the vaccines have proved to be safe and effective. Given the rate at which the virus is spreading and the threat it poses to people, Ferrer said, “the time is now for everyone to get vaccinated.” She encouraged those who have been vaccinated to push their family and friends to do so as well. 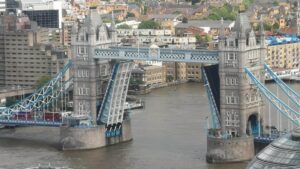 London's Tower Bridge is stuck open due to a technical fault 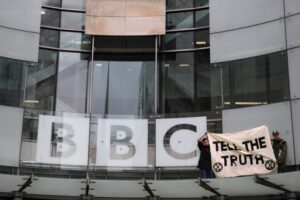