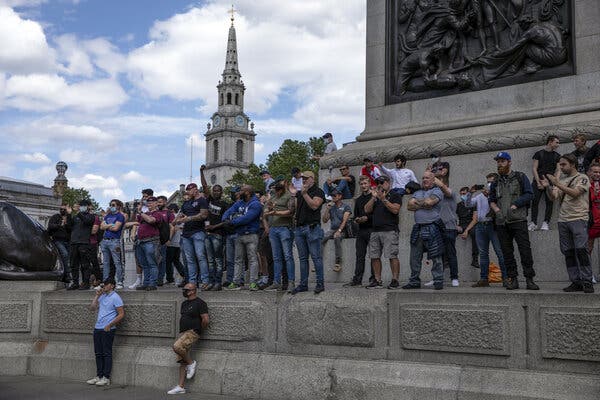 Benjamin Hannam, 22, is the first British police officer to be convicted of a terrorism offense, according to the local news media. He joined the neo-Nazi group National Action in 2016 and became a police officer in 2018.

LONDON — An officer in London’s main police force was convicted on Thursday of being a member of a banned neo-Nazi group, the police said. The conviction was the first time a British police officer had been convicted of a terrorism offense, the BBC and other British news organizations reported.

Benjamin Hannam, 22, a probationary police officer who applied to the Metropolitan Police in London in 2017 and joined it in early 2018, was found guilty of membership in an outlawed organization — the neo-Nazi group National Action — as well as two counts of fraud by false representation and two counts of possession of information likely to be of use to a terrorist, the police said in a briefing.

The fraud charges related to lying about his membership on his job application and police vetting forms for his position, the Crown Prosecution Service said.

His conviction comes as concerns are rising over the infiltration of right-wing groups in police forces, and as the Metropolitan Police are under pressure for policing tactics. In the United States, the police killings of Black people have put a focus on racism within police forces. In Germany, there is concern that right-wing groups have infiltrated the police, with officers on forces across the country found to have used racist and far-right chat groups.

“Benjamin Hannam would not have got a job as a probationary police constable if he’d told the truth about his membership of a banned far-right group,” said Jenny Hopkins, of the Crown Prosecution Service, in the agency’s statement.

“His lies have caught up with him,” she said. “And he’s been exposed as an individual with deeply racist beliefs who also possessed extremist publications of use to a terrorist.”

Prosecutors said that Mr. Hannam had posted comments about National Action on an online message board and sought to recruit others to the group, and that he had attended events even after the group was barred. He was shown in a propaganda video for the group, which was used as evidence. National Action, which praised the murder of a British lawmaker, Jo Cox, was deemed a terrorist organization and outlawed in December 2016, and prosecutors said it “espoused homophobia, anti-Semitism, and racism and promoted violence and interracial hatred.”

The trial began in March, but the court had banned reporting of its details to avoid a risk of biasing future jurors in a separate case against Mr. Hannam, according to the local news media. The restrictions were lifted after Mr. Hannam pleaded guilty to possessing an indecent image of a child, which was to have been the subject of the second trial.

Mr. Hannam, who in court denied being a member of the group, attended a National Action meeting in 2016 and continued to participate in gatherings over the next year, according to the police briefing. The police also found evidence that he had visited sites about the group’s ban in Britain and moved files about the group onto a USB stick, which meant he was aware of the group’s illegality, they said.

Also discovered in his files was a manual on how to use a knife to seriously injure or kill someone and a document written by Anders Behring Breivik, a right-wing extremist who killed 77 people in a bomb and gun rampage in Norway in 2011, prosecutors said.

During the trial, Mr. Hannam said that he was interested by the “look and aesthetic of fascism,” but that he was not a racist and had challenged other group members when they made racist remarks, according to the BBC.

Police forces across Europe are struggling to identify infiltration by right-wing extremists and Britain is not immune to that, said Professor Alberto Testa, a professor of applied criminology at the University of West London who has studied far-right groups. “I do not see this as very surprising.”

The far-right movement was fragmented, he said, and extremist groups often continued meeting even when banned. He added that officers could be radicalized after joining a police force. “Declaring a group outlawed does not mean it will be destroyed,” he said.

To combat this, police forces need better training on recognizing the terminology and symbols of far-right groups, he said, and should have people on their selection panels trained to spot far-right extremists.

The Metropolitan Police have faced accusations of racism and discriminatory practices, and the force said in November that it would recruit more minority officers in order to be more representative. Officials in Britain have expressed concern about a rise in right-wing extremism during the pandemic.

Mr. Hannam’s affiliation with National Action was unearthed after anti-fascists leaked data from Iron March, a neo-fascist online forum that experts have linked to terrorist attacks in Western countries.

He was arrested in March 2020 after the police linked his online profile for the forum to his identity, Richard Smith of the Metropolitan Police Counter Terrorism Command said on Thursday, adding that Mr. Hannam had been “radicalized and seduced online by this toxic ideology.” He is due to be sentenced this month.

“The public expect police officers to carry out their duties with the very highest levels of honesty and integrity,” Mr. Smith said. But Mr. Hannam, he said, “showed none of these qualities.” 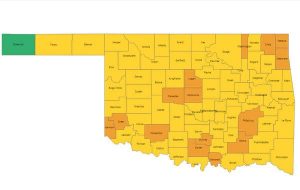 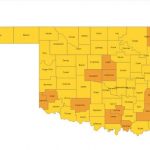 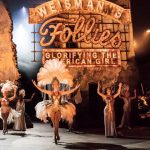 What Makes ‘Follies’ a Classic? 7 Answers and 1 Big Problem.