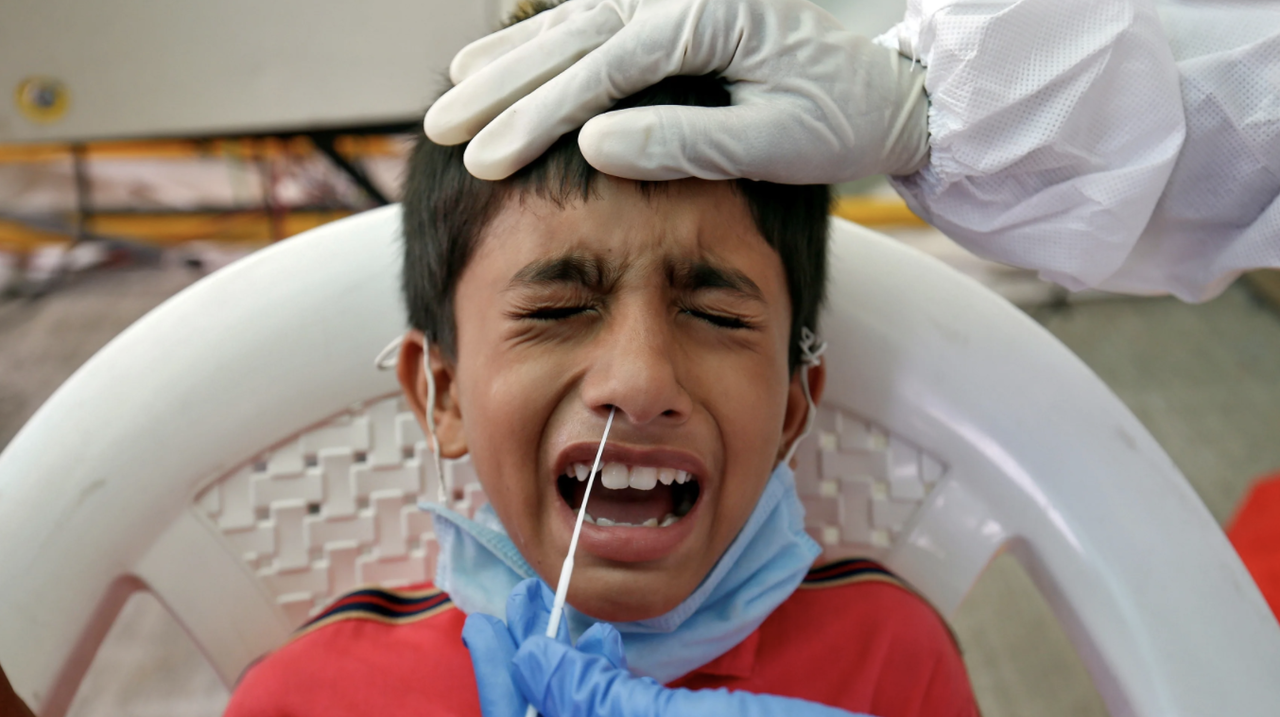 Following in the footsteps of tech hub Bangalore, nearly a dozen Indian states have imposed a partial lockdown in high-risk areas as of Wednesday morning in the US as yet another record jump in new COVID-19 infections pushed India’s total number of confirmed cases above 900k, after topping 800k just three days ago.

India reported 29,429 new cases on Wednesday, a new record, bringing its total reported cases to 936,181. Of those 24,309 have died, with 582 of those deaths reported over the last 24 hours. The country is on track to pass 1 million cases in the next day or two, which would make India the third country – after the US and Brazil – to confirm more than 1 million cases.

Like everywhere else, it’s widely suspected that the actual numbers are much higher, as limited testing and poor surveillance has made it difficult to capture every case. 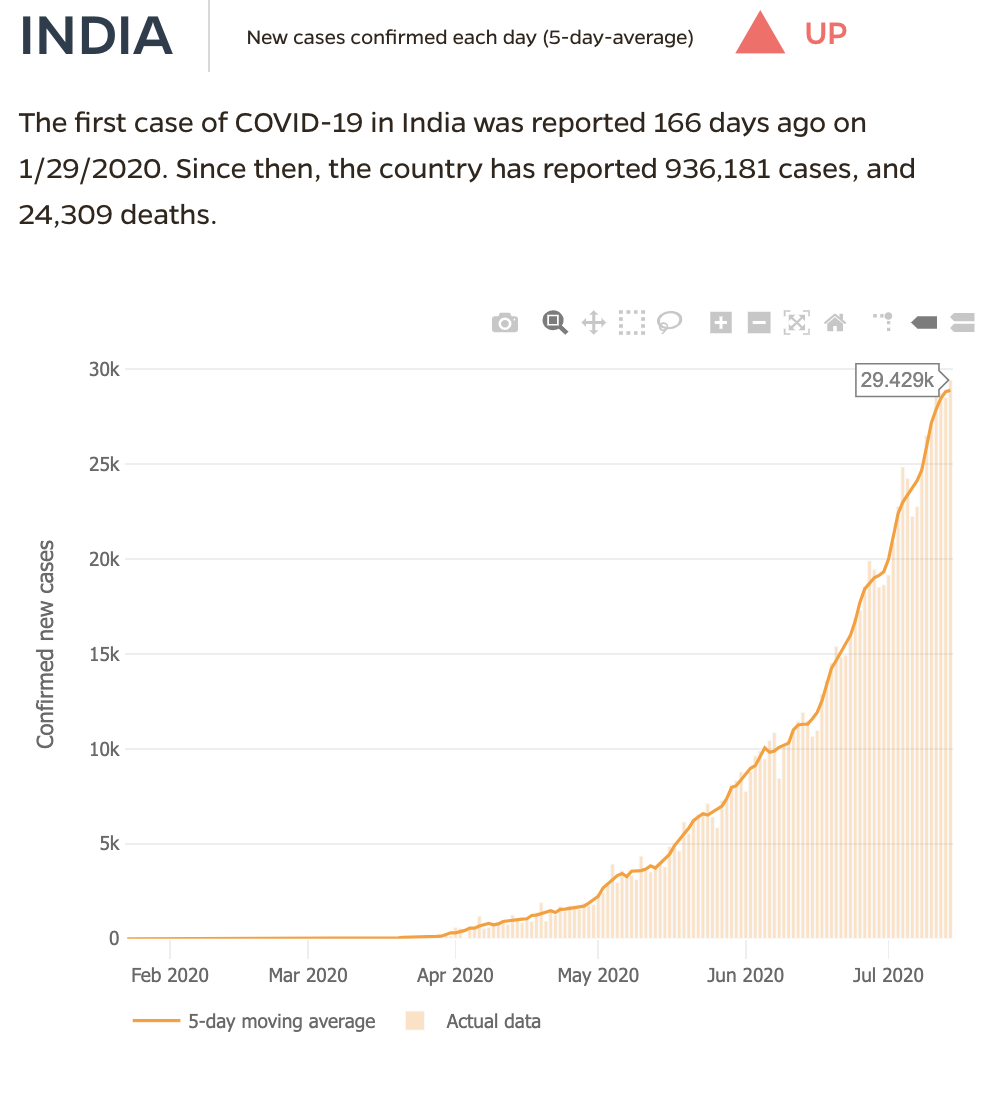 In addition to Bangalore, which announced its lockdown plans earlier in the week, the eastern state of Bihar, with a population of 128 million, has imposed a new partial lockdown due to its poor health-care system, along with nearly a dozen other states. Since Saturday, Bihar has recorded 1,000+ cases each day despite the limited number of tests available. 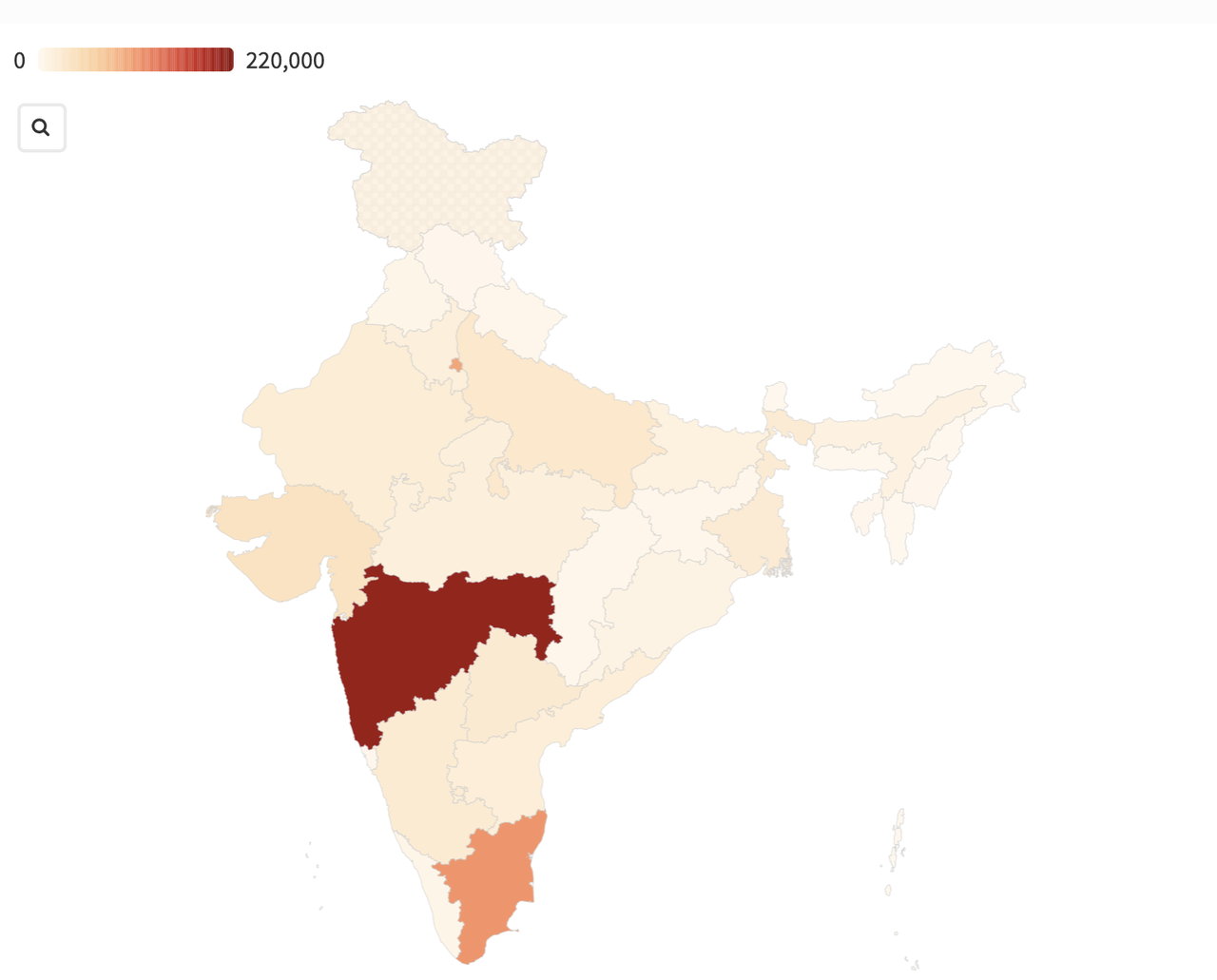 The US, meanwhile, reported 60k+ infections again on Tuesday as the 7-day average hit a new record high. 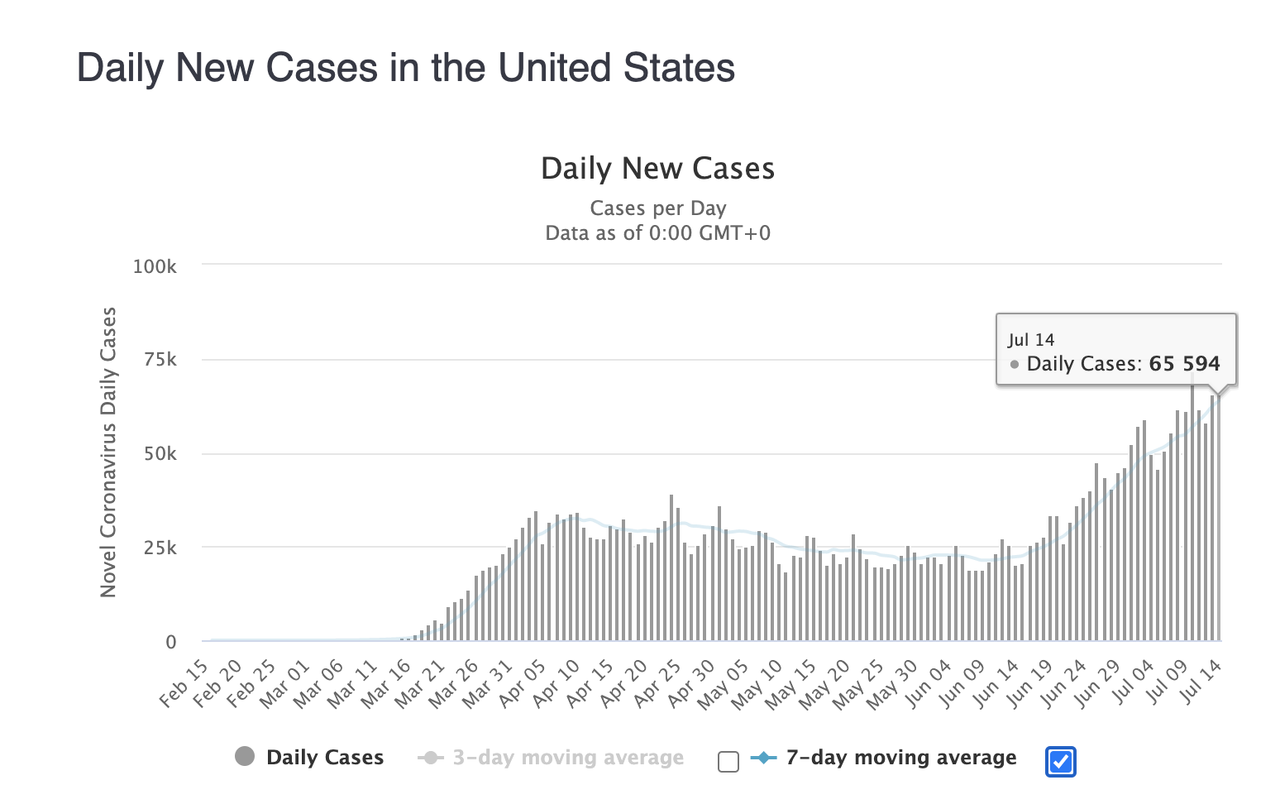 Though daily case totals remain near record highs, Goldman warned that Arizona, one of the worst-hit states, might finally be past its peak as ICU capacities remain alarmingly close to 100%.

As we reported last night, Tokyo raised its alert for coronavirus infections to the highest of four levels on Wednesday, after new cases spiked to record levels in the Japanese capital. Fearing a second wave of infections, the Japanese government also suspended a travel campaign encouraging domestic tourism (which was widely criticized as irresponsible after it was announced). 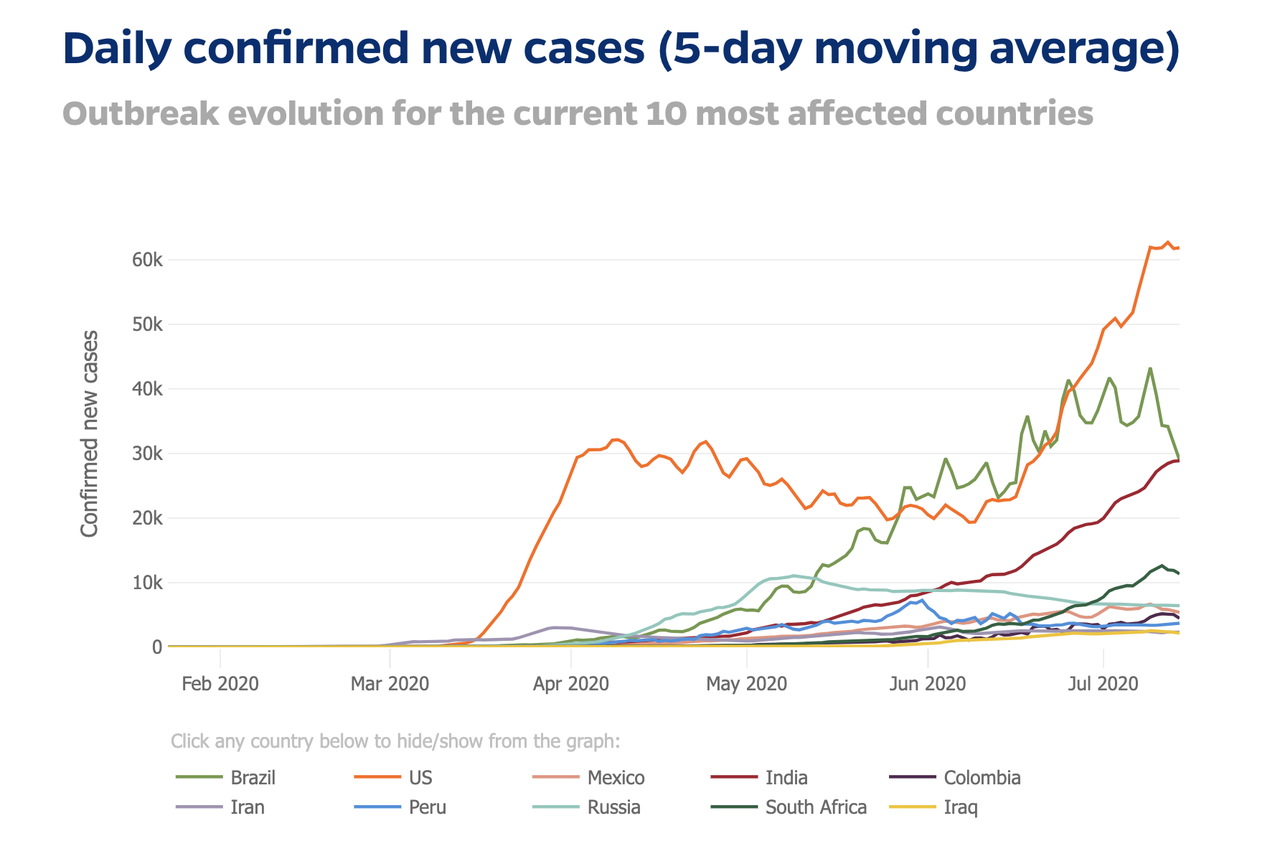 India isn’t the only major hot spot seeing new cases spiral out of control: Brazil recorded 41,857 new cases of the novel coronavirus in the past 24 hours and 1,300 new deaths, according to the Health Ministry. The country now has 1,926,824 confirmed cases and 74,133 deaths, making Brazil a distant second behind the US.

Finally, the southern Chinese city of Pingxiang, in southern Chinese province of Jiangxi, has become the latest to warn about coronavirus detected on the packaging and container of imported Ecuador shrimp.

This isn’t the first time China has accused imported seafood of harboring the virus. 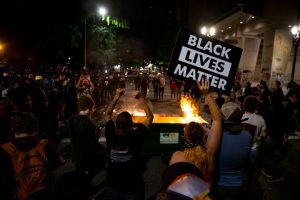