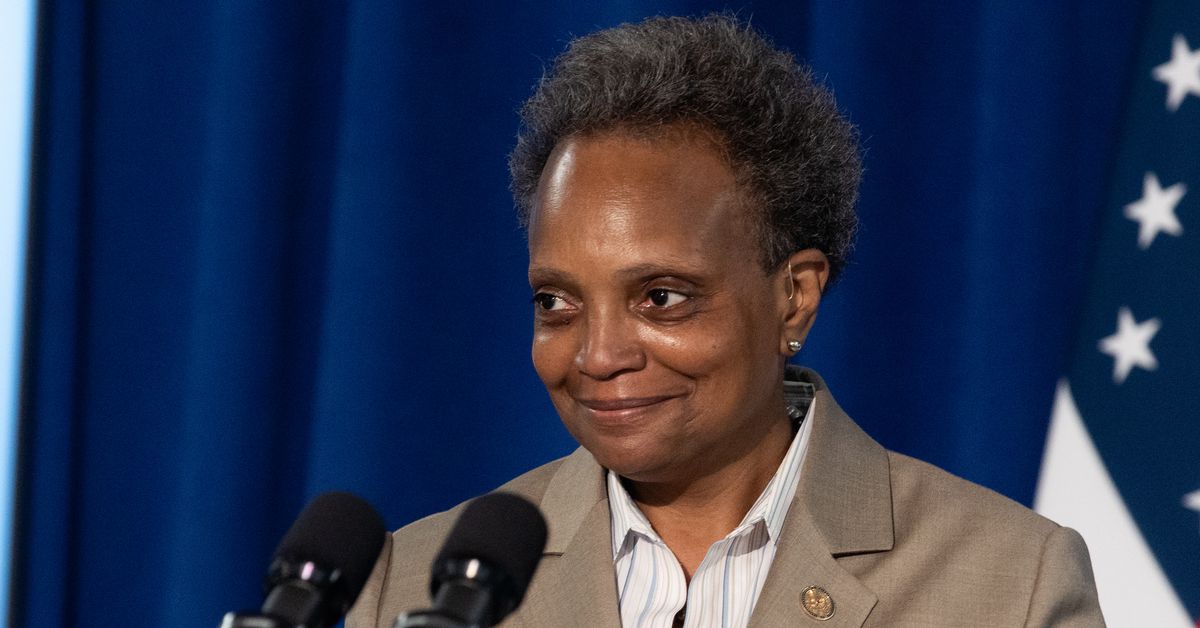 After 15 months of suffering and sacrifice, Mayor Lori Lightfoot celebrated Friday’s reopening of the Chicago and Illinois economies as the liberation day that it was.

On a gorgeous summer-like day, Lightfoot held a celebratory news conference, complete with a grab bag of giveaways aimed at luring Chicagoans off their couches and away from their home offices.

One thousand free, one-day passes to Lollapalooza. Hundreds of $250 gift cards redeemable at over 4,000 Chicago restaurants and retailers. A hip-hop version of the “Protect Chicago” music series for vaccinated Chicagoans.

The pep rally of a news conference was held outside Gibson’s Italia, a riverfront restaurant with one of the most picturesque spots in Chicago.

Construction cranes hummed in the background. The sounds of a city coming back to work and to life, thanks to the stay-at-home sacrifices made by so many.

“Residents of Chicago, for the past year and some change, have endured so very much. But at every step of the way, you still made sure to do your part to stop the spread of this deadly disease,” Lightfoot said.

“You masked up. You got vaxxed up. And now, it’s time for you to get up, get out of the house this summer and fully and safely enjoy the events of the best city on the planet, our beloved city. … There’s no better place to be in summertime than the city of Chicago.”

Throughout the pandemic, Lightfoot has not hesitated to play the heavy.

She closed down the lakefront when she determined Chicagoans could no longer be trusted to maintain social distance and avoid gathering in large groups. That inspired a never-ending and hysterical string of memes she was smart enough to embrace.

She cut off citywide liquor sales at 9 p.m. and drove around the city breaking up large groups.

All of that was forgotten Friday.

“We are strong. We are resilient. And we are back. … We are poised to roar back,” she said.

Chicago Federation of Labor President Bob Reiter characterized Friday’s reopening as a “new beginning — a giant step out of the darkness.”

“People are working behind us. They’re building buildings. They’re out there on the street. It feels like the city is humming again,” he said. The CFL has an ownership stake in Sun-Times Media.

The $250 gift cards come courtesy of a partnership between World Business Chicago and Ray’s Marketplace. They will be distributed starting today through July 4.

To qualify, walk into a participating business with a sign in the window and say, “Open Chicago.” The cards can be used on Ray’s Marketplace and “more than 4,000 brands,” many of them Chicago-based.

The 1,000 passes to Lollapalooza are courtesy of C3 Presents, organizers of the annual music extravaganza in Grant Park. The freebie is available only to people who have been vaccinated.

“To get yourself the best chance to get one of those passes, go to the website Chicago.gov/covidvax, and on Saturday June 26, we’ll be turning four of our city of Chicago sites into a Lollapalooza experience. Each will be featuring DJs spinning music, custom Lollapalooza giveaways. And each of the sites will offer a pass to a different day of the music festival,” said Chicago Health Commissioner Dr. Allison Arwady.

“We’ll be pairing this with a concert … at the House of Blues. They’ll also be sponsoring one of the Lolla artists.”

Arwady also announced another concert in the “Protect Chicago” music series — on July 1 at Chicago State University. It will feature artists from “Save Money,” a popular hip-hop group based in Chicago.

“If you want to guarantee yourself a ticket to that concert for free on July 1, you can sign up to get a vaccine at Chicago State University this coming Monday, Tuesday, Wednesday or Thursday,” the commissioner said.

Business Affairs and Consumer Protection Commissioner Rosa Escareno thanked Chicago business owners who are “sick of hearing from me” about the ever-changing regulations and capacity limits they have been forced to endure over the past fifteen months.

She urged Chicagoans to support their local businesses.

“They need you. … There’s been a lot of headache and heartache” as scores of businesses have closed and many of them “staying closed,” she said.

Escareno also pointed to the trouble many hotels and restaurants are having in rehiring enough workers to fully reopen.

“We want workers back. The businesses need you back in order to succeed,” she said. 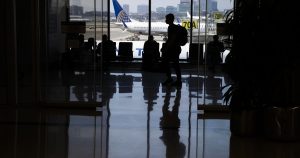 Officials raise alarms about another respiratory virus as COVID-19 fades 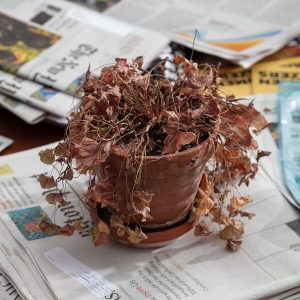 How to Reopen Offices Safely 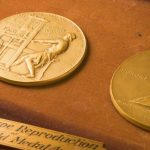 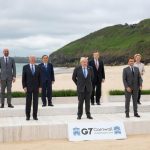 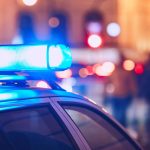 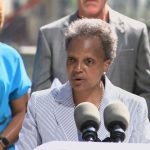