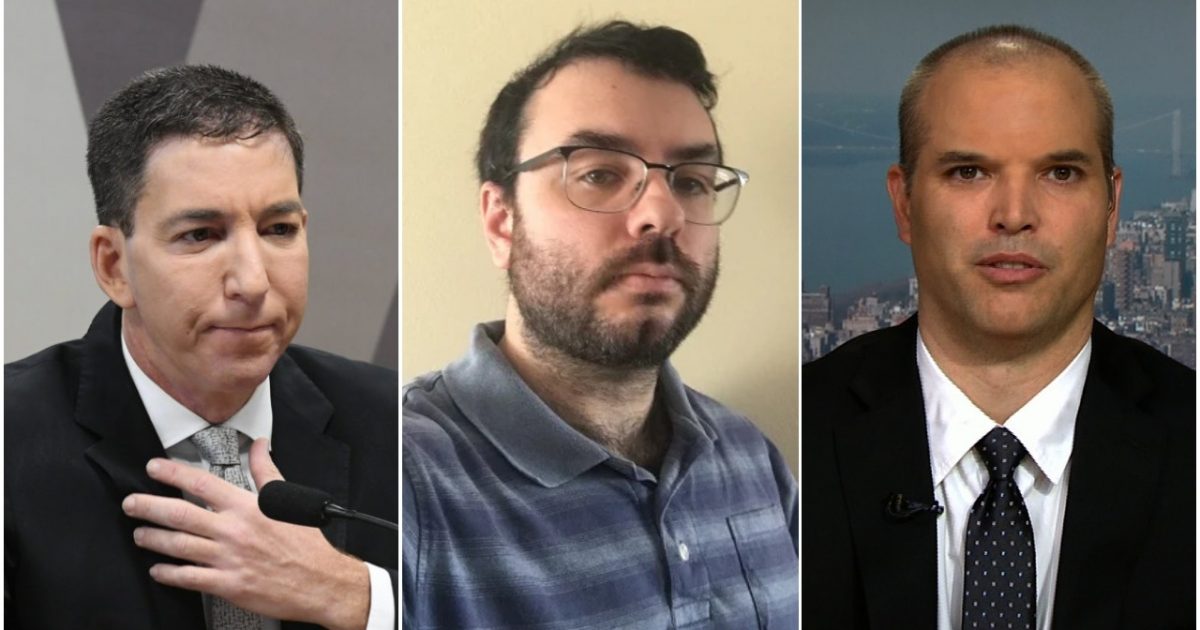 The political establishment, during a time of widespread terrorism and violence from groups like ANTIFA and Black Lives Matter, are uniting around a common enemy: QAnon, the movement primarily consisting of Trump supporters who oppose child sex trafficking and elite pedophile cults.

However, there are certain left-wing journalists such as Matt Taibbi, Glenn Greenwald and Michael Tracey – individuals who have been profiled on Big League Politics for their principled opposition to the corporate fake news narratives – who are condemning the establishment’s move against QAnon after Facebook announced a blanket ban on all accounts deemed in the movement.

Taibbi pointed out that the QAnon ban would inevitably be extended to other political dissidents in the not-too-distant future:

Re the QAnon ban: what’s the standard? Wrongness? Stupidity? Conspiratorial thinking? Likelihood to inspire political violence? Because there are degrees to all those things in content across the net. It’s either going to turn into speech whac-a-mole or a double standard.

He also noted that left-wing outlets have already been censored on Facebook, which will only ramp up after they take out low-hanging fruit, so to speak, like QAnon:

Ask the World Socialist Web Site, or teleSUR, whether “content moderation” only targets the right. I think QAnon is stupid, but that’s not the point. What about silly religions, do we ban those? Revolutionary dogma? Alternative medical theories? https://t.co/bBCs4sruUQ

Tracey echoed Taibbi’s concerns, noting that very few individuals will defend free speech on social media in this instance due to cowardly fears that they will be demagogued as a supporter of the QAnon movement:

Whatever rationale is cooked up to justify the banning of QAnon couldn’t possibly pass any impartiality tests. It’s totally situation-dependent and subjective. But social media companies are cheered for taking these speech-stifling actions because no one wants to “defend” QAnon

Tracey also worried about the corrosive impact of a Biden victory, with all of these Draconian and authoritarian tactics being validated if Trump loses in November:

Every insane, hysterical Resistance/CIA/FBI/media tactic over the past four years will be deemed to have been vindicated if Trump loses

Greenwald noted that the banning of all QAnon accounts regardless of whether they violated Facebook’s terms of service is a huge corporate power-grab:

Don’t ask questions about “standards” or “principles” or whatever. Just trust Facebook executives. They know best.

They’ll make sure we read what we need to see, and keep us safe from the false and the harmful. They have our best interests at heart and will censor accordingly. https://t.co/b7C46HtXIy

Big League Politics has reported on how QAnon and white supremacy have become the scapegoats while the political establishment has endorsed left-wing terrorists razing towns, performing ISIS-style cultural desecration, and literally waging war on the Bill of Rights and Constitution:

On August 25, 2020, Republican Congressman Denver Riggleman and Democrat Congressman Tom Malinowski introduced a resolution to condemn the conspiracy movement and demand that law enforcement crack down on criminal activity that its supporters carry out.

Riggleman tweeted “QAnon and the conspiracy theories it promotes are a danger and a threat that has no place in our country’s politics. I condemn this movement and urge all Americans to join me in taking this step to exclude them and other extreme conspiracy theories from the national discourse.”

The resolution describes QAnon as one of the “fringe political conspiracy theories” that authorities believe is likely to incite violence.

With several Republican candidates who have allegedly supported QAnon in the past now potentially making their way to Congress, establishment gatekeepers in both parties are becoming jittery.

Whether or not such conspiracies have validity is for curious Americans to decide through their own investigation.

The real question we should be asking is why a Republican like Riggleman is wasting his time trying to introduce a resolution with a Democrat?

Riggleman’s inability to get Democrats to condemn radical leftist groups such as Antifa or Black Lives Matter, let alone make apologies for spreading the Russiagate hoax —one of the most toxic conspiracies that has ripped the country apart — is one of the many reasons he got the boot during the primary for Virginia’s 5th congressional district.

If Trump loses in November, the West could be entering a dark age in which free speech is no more and the corporate masters determine what discourse is acceptable. The Orwellian Nightmare may become inescapable before long. 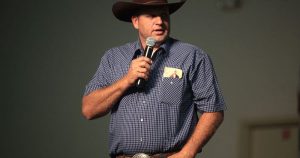 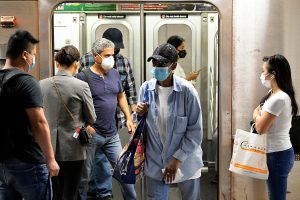