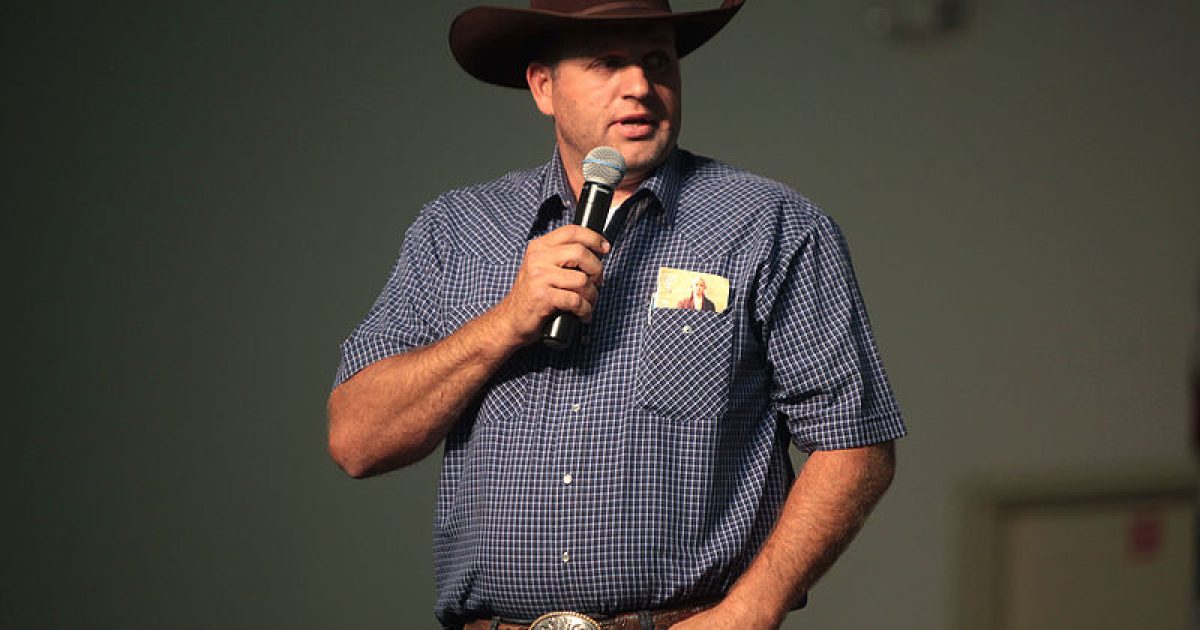 St. Louis residents Mark and Patricia McCloskey were indicted by a grand jury on Tuesday despite the fact that they obviously acted in self-defense when confronting a terrorist mob outside of their own home during Black Lives Matter riots in June.

Their attorney, Joel Schwartz, noted that the grand jury did not have all the facts and that his clients would be vindicated in the end.

“Once all the facts are out, it will be clear the McCloskeys committed no crime whatsoever,” Schwartz said.

McCloskey noted that the trespassers and terrorists outside of his home were being protected by authorities, as the U.S. legal system starts to resemble a kangaroo court of third-world Africa because of the BLM mob.

“They broke down our gate, they trespassed on our property. Not a single one of those people are now charged with anything,” Mark McCloskey stated. “We’re charged with felonies that could cost us four years of our lives and our law license.”

“The government chooses to persecute us for doing no more than exercising our right to defend ourselves, our home, our property and our family. And now we’re getting drug here time, after time, after time, and for what? We didn’t fire a shot. People who were violently protesting in front of our house, screaming death threats and threats of rape, and threats of arson, nobody gets charged, but we get charged,” he added.

“Because we had the gall to protect our home and our family against the mob, then you should all be very afraid of what’s coming down the road for us if we don’t reelect Donald Trump,” McCloskey stated – making it clear that voting for Trump is the only way to rebuke this mob.

Mark and Patricia McCloskey have been hit with felony charges for exhibiting weapons as well as evidence tampering. They face up to four years in prison if they are convicted on both counts and would lose their license to practice law as well.

Big League Politics reported on the McCloskey’s stand against the left-wing mob, which resulted in Mark speaking at the RNC in August:

The man who defended his property from an armed, riotous mob of Black Lives Matter protestors is slated to speak at the digital Republican National Convention next week.

Mark McCloskey’s lawyer announced his client would speak in the proceedings, and promised that McCloskey would display “full oratory splendor.” …

New developments in the McCloskey case show a pattern of misconduct on the part of municipal prosecutors, with one subordinate prosecutor pressuring a police officer into signing a probable cause document he refused to approve of.

The former land of the free is looking like the United States of Somalia these days, due to the “blessings” of diversity and multiculturalism. 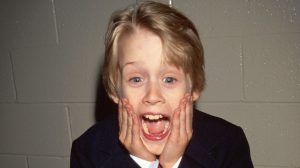 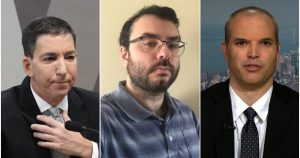