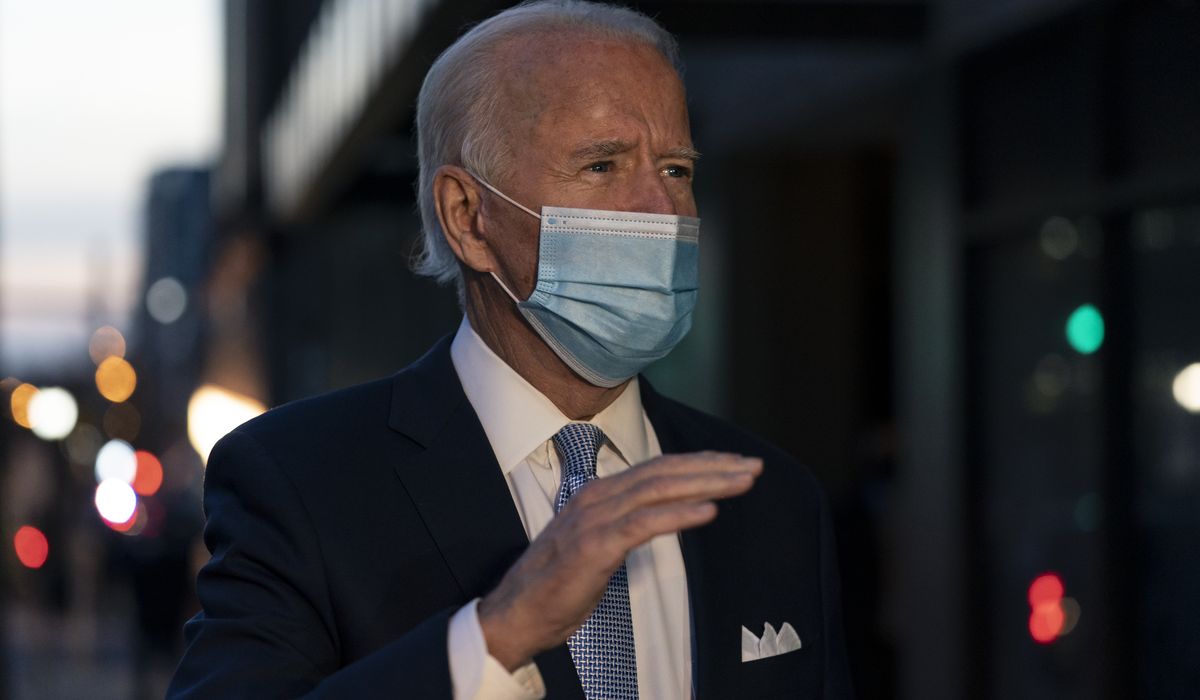 Presumed President-elect Joseph R. Biden sidestepped a question about whether he would support investigating President Trump after he leaves office.

Mr. Biden said only that he wouldn’t tell the Justice Department what to do.

“I will not do what this president does and use the Justice Department as my vehicle to insist that something happened,” he told NBC News’ Lester Holt in an interview, portions of which were aired Tuesday.

“I’ve read about [investigations] are at a state level. There’s nothing at all I can or cannot do about that,” he said. “What I’m focused on is getting the American public back at a place where they have some certainty, some surety, some knowledge that they can make it. The middle class and working-class people are being crushed. That’s my focus.”

The Justice Department has a long-standing policy that bars criminal prosecution of a sitting president.

That immunity for conduct in office will evaporate when Mr. Trump steps back into private life.

There are also investigations in states. The most significant legal jeopardy is brewing in New York, where several investigations target Mr. Trump‘s business dealings and alleged tax fraud by his company

Democratic activists want a federal probe of Mr. Trump‘s conduct in office. During the campaign, Mr. Biden accused Mr. Trump of abusing the power of the presidency.

Campaign trail vows of legal retribution against political foes typically evaporate after elections. After winning the White House in 2016, Mr. Trump turned away from the “lock her up” campaign chants against Hillary Clinton.

An activist group called When Democrats Turn Out admonished Mr. Biden for previously saying he wanted to “move on” rather than go after Mr. Trump.

In an email to supporters, the group warned that it would send a dangerous message if Mr. Trump is let off the hook.

“Soon, the Justice Department will have full [rein] to prosecute Trump for the gross abuses of power we’ve seen him commit in office. From using the presidency to line his own pockets, to evading taxes, to using our tax dollars for his re-election campaign, to enacting inhumane policies such as the separation of immigrant families at the border — Trump has a lot to answer for,” it said. 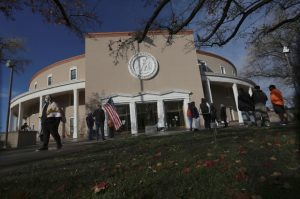 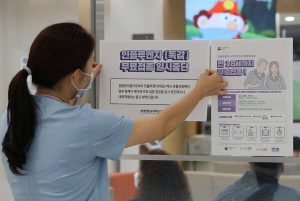