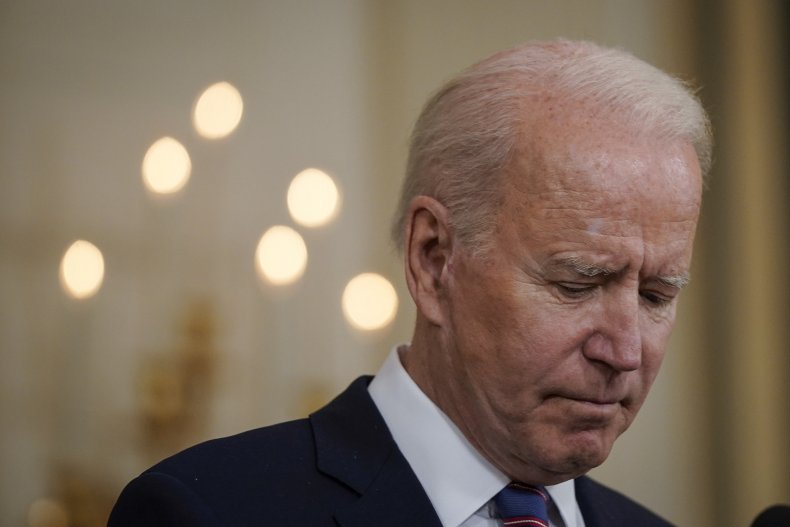 President Joe Biden said that he first lady Jill Biden were “heartbroken” to learn of Friday’s deadly attack at the U.S. Capitol that left one police officer dead and injured another.

Capitol Police Officer William “Billy” Evans was killed after 25-year-old Noah Green of Indiana rammed a car into a security checkpoint Capitol and emerged with a knife, charging at him and the other officer. Green was shot and killed in the attack.

“Jill and I were heartbroken to learn of the violent attack at a security checkpoint on the U.S. Capitol grounds, which killed Officer William Evans of the U.S,” Biden said in a statement obtained by Newsweek. “Capitol Police, and left a fellow officer fighting for his life. We send our heartfelt condolences to Officer Evans’ family, and everyone grieving his loss. We know what a difficult time this has been for the Capitol, everyone who works there, and those who protect it.”

“I have been receiving ongoing briefings from my Homeland Security Advisor, and will be getting further updates as the investigation proceeds,” he added. “I want to express the nation’s gratitude to the Capitol Police, the National Guard Immediate Response Force, and others who quickly responded to this attack. As we mourn the loss of yet another courageous Capitol Police officer, I have ordered that the White House flags be lowered to half-mast.”

Biden issued a proclamation on honoring Capitol Police officers immediately after the statement. The proclamation orders that, “as a sign of respect for the service and sacrifice of the victims” of Friday’s attack, flags be flown at half-staff at federal and military buildings in the U.S. and its territories until sunset on April 6. The proclamation also applies to all U.S. embassies and other American overseas facilities.

Biden was not in Washington, D.C. at the time of the attack, having departed for an Easter weekend trip to Camp David shortly before it took place.

Robert Contee, acting chief of Washington, D.C.’s Metropolitan Police Department said that the attack did not initially “appear to be terrorism-related.” However, motive for the attack is unclear and an investigation is ongoing. The security checkpoint is located about 300 feet away from an entrance to the building that is often used by U.S. senators and staff. The Senate was not in session at the time.

Friday’s attack came almost three months after the Capitol building was violently breached by a mob of angry supporters of former President Donald Trump while Biden’s victory in the 2020 presidential election was being certified by Congress. The Capitol riot left five people dead, including Capitol Police Officer Brian Sicknick. 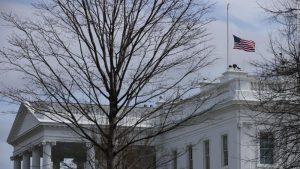 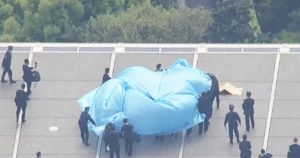 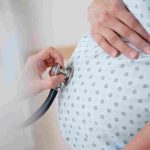 Study: COVID-19 Vaccine Is Safe During Pregnancy And May Protect Baby, Too 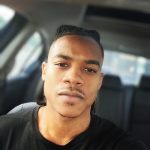 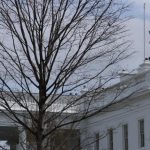 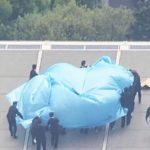