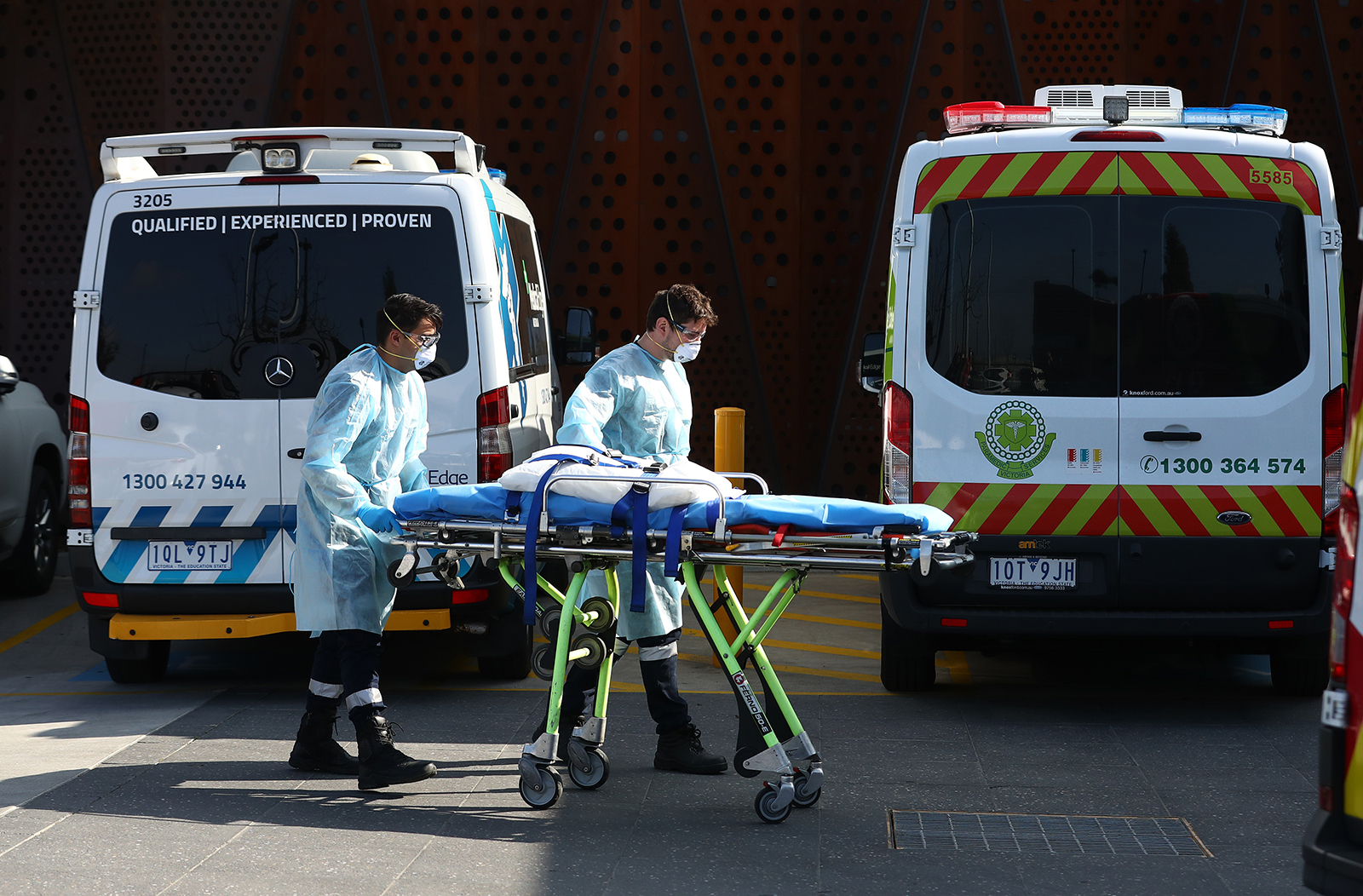 The Australian state of Victoria recorded 723 new Covid-19 cases on Wednesday, setting a new daily high for the state and the whole country, according to numbers delivered by Premier Daniel Andrews on Thursday.

Victoria, Australia’s second most populous state, has so far diagnosed 9,998 cases, accounting for more than 60% of the country’s total number of infections.

The state now has 5,385 active cases, with more than 80% of them in metropolitan Melbourne and neighboring Mitchell Shire — both subject to a stay-at-home order.

Andrews announced 13 further fatalities recorded Wednesday, another single-day high for the country, bringing the state’s death toll to 105 and Australia’s to 189.

Wednesday’s new cases were found through 19,921 tests conducted across the state.

Stricter measures: On Thursday, Andrews announced that from midnight Sunday, a mandate to wear masks or face coverings in public will extend from metropolitan Melbourne and Mitchell Shire to the rest of the state.

A ban on home gatherings has been extended to six further areas of Victoria, Andrews said, noting that household to household transmission was a factor in the rising numbers.

“Today is not a good day, Andrews wrote in a statement. “This is one of the biggest challenges our state has faced. And yet, really, we’re all being asked to make the smallest of sacrifices. By not seeing your mate, you might be saving their life. By not hugging your mum, you might be keeping her alive.” 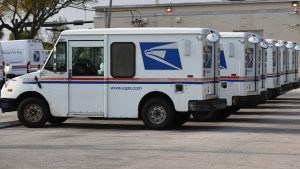 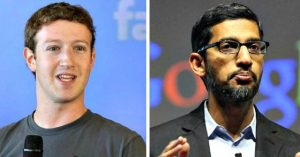 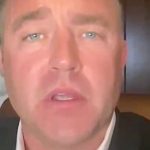 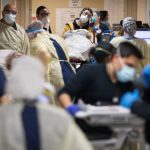 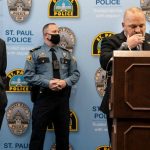 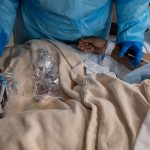