James Caan looks back at ‘Thief,’ a Chicago classic released 40 years ago this month 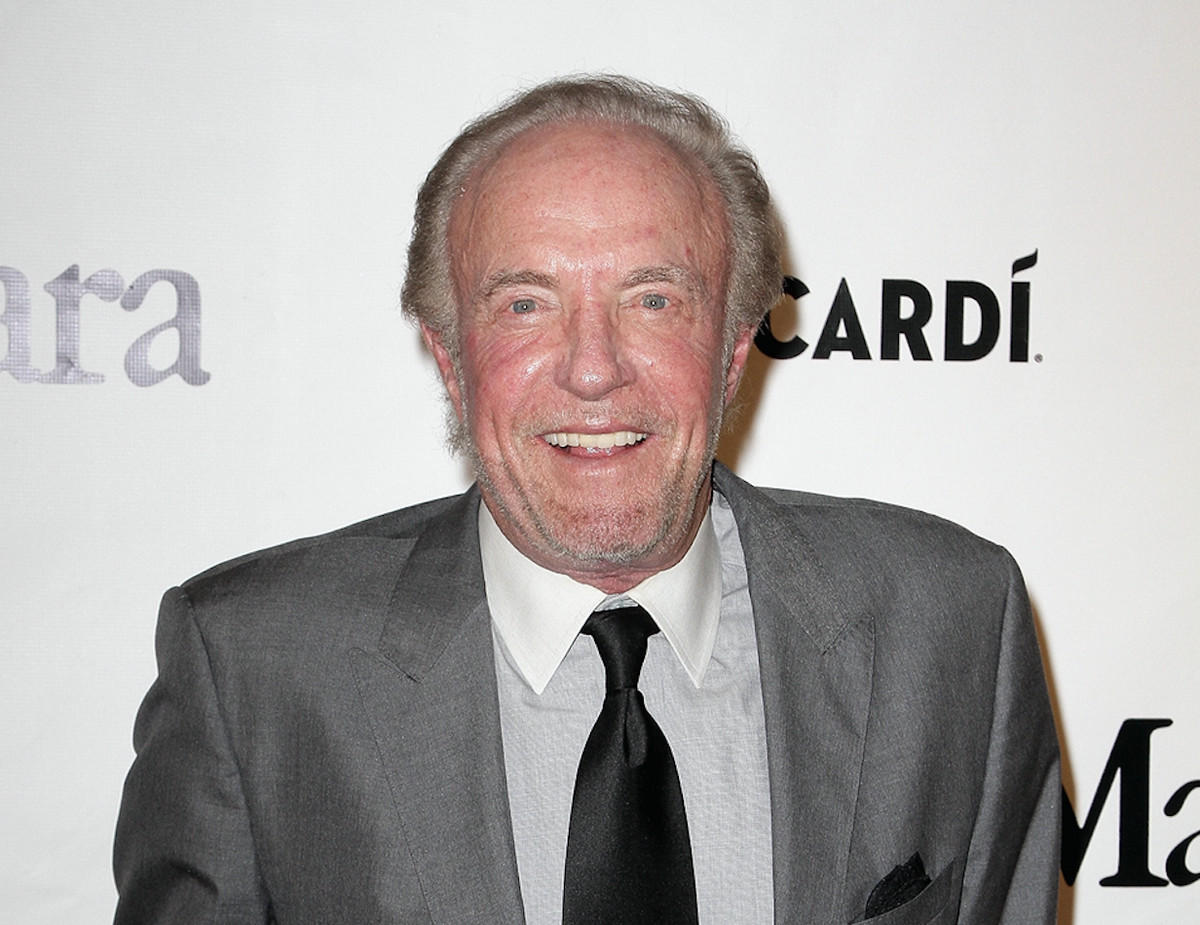 “I wear $150 slacks, I wear silk shirts, I wear $800 suits, I wear a gold watch, I wear a perfect D flawless three-karat ring, I change cars like other guys change their f—ing shoes! I’m a thief …” – James Caan’s Frank, coming clean about his profession in “Thief.”

If I’m compiling a list of my favorite heist movies, it won’t be long before I get to “Thief.”

If I’m ranking the best James Caan movies, of course I’ll start with “The Godfather” and I’ll include “Brian’s Song” and “The Gambler” and “Misery” — but “Thief” makes the Top 5.

If I’m asked about the best movies ever made in Chicago, the most CHICAGO of Chicago movies …

Yep. “Thief” is right up there. The Chicago in “Thief” is the Chicago of the Green Mill Lounge and Wise Fools Pub, of the alleys behind Wabash Avenue in the Loop, of the intersection of Ashland and Webster, of diners and finished basements and used car lots — but it’s also almost surreal in its beauty, from the consistent use of neon to the sparkling, rain-soaked streets.

This month marks the 40th anniversary of the release of Michael Mann’s directorial debut, a gritty, Mamet-esque crime drama that perfectly captured the Chicago of the early 1980s and struck the ideal balance between elaborately choreographed safe-cracking sequences, moments of stunningly realistic violence and extended scenes dependent on great actors delivering pages of authentic yet stylized dialogue. “Thief” was a critical smash, with the Sun-Times’ Roger Ebert giving it three and a half stars and writing, “It is a good thing when a movie creates characters we feel … strongly about, and ‘Thief’ is populated with them. It’s a thriller with plausible people in it. How rare.” It was not a box office smash, grossing $31 million in today’s dollars, but has become revered as a classic of the genre and a major influence on films from Mann’s own “Heat” (1995) to Nicolas Winding Refn’s 2011 classic “Drive.”

James Caan turned 81 last Friday. After undergoing serious back surgery in 2020, he was hospitalized for months and has only recently begun to walk again. But when we chatted via Zoom on Monday, he looked strong and healthy, was brimming with good spirit and was hurling enough expletives to make Sonny Corleone blush.

“When [Mann] came to me with the script [for ‘Thief’], I bought three tomatoes, I didn’t know what the hell he was selling,” cracked Caan. “I was doing this thing with Marsha Mason [Note: ‘Chapter Two’] and some guy was sitting there on a little wooden chair and he had this script and asked me to read it. He had hadn’t done any motion pictures but he’d done a TV movie, ‘The Jericho Mile,’ and that was pretty good, so I read the script for ‘Thief’ and it was fantastic. There was something I especially liked about it and it was the form that it took. This is getting too aesthetic, but the Minuet, I learned in school, has an A-B-A form, it repeats the same eight bars at the end after the 16-bar break, and this script had that A-B-A thing …

“At first, his guy knows nobody is going to f—- with him, he don’t give a s— about himself, he don’t care about anybody. Then in the ‘B’ form, he has this woman he loves and a baby now, so he can’t afford to be that guy anymore. But then he has to get rid of all the s— he got in ‘B’ so he can go back to ‘A,’ you see what I’m saying? I don’t usually get that cerebral with s— I read, but there was something really strange about it that drew me to it.”

The Bronx-born Caan employs a hard but accurate Chicago accent in “Thief,” but Frank has a very particular way of expressing himself, as when he first declines an offer to work for Robert Prosky’s crime boss, Leo. “I am self-employed,” says Frank. “ I am doing fine. I don’t deal with egos. I am Joe the boss of my own body, so what the f— do I have to work for you for?”

Caan said Frank never uses a contraction throughout the movie, and speaks in deliberate, measured tones so he is never misunderstood. “There’s no ‘isn’t’ or ‘wasn’t’ with this guy. He says, ‘I am,’ not ‘I’m,’ so it’s, “I am the last guy on Earth you want to f—- with.’ At one point Michael said, ‘Why are you talking so deliberately and slowly?’ and I said, ‘Because I never have to repeat myself.’ ”

Frank is a master thief who uses an arsenal of heavy and complicated tools such as a 200-pound magnetic drill, and Caan said he had to make it all look real while technical advisers, including some former notorious thieves, looked on. “I had a couple of guys show me all the stuff, it was unbelievable, the stuff these guys could do,” said Caan “And I pulled it off and [made a convincing thief] and I was really proud of myself and so were my parents.”

Interspersed between the elaborate heist sequences and the shootouts, “Thief” makes time for dialogue-rich interludes, most famously the nearly 10-minute scene where Frank and Tuesday Weld’s Jessie lay their cards on the table and speak with raw truth about their pasts and the prospects for a future together.

“I’m very pleased and very honored by the fact the Actors Studio, the kids there have picked that scene to do quite a lot,” said Caan.

At the end of “Thief,” Frank has sent his wife and child away to California and has literally burned everything from his places of business to his home and has eliminated his enemies, and he walks off into the darkness. Where does he go?

“We had a scene where he goes to Malibu [to be with his family] at the end, but Michael decided against it,” said Caan. “But I think if you know this guy well enough, if he was that pig-headed about doing what he had to fulfill, and he loved her, I don’t think there’s any question where he’s going. In keeping with the tone of the picture, I thought the ending was kind of cool.” 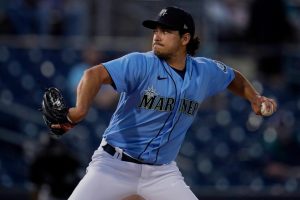 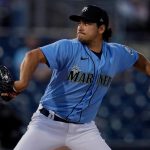 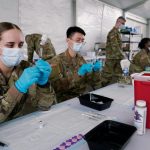 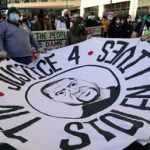