Home is only place most Americans feel safe amid COVID-19 crisis, poll finds 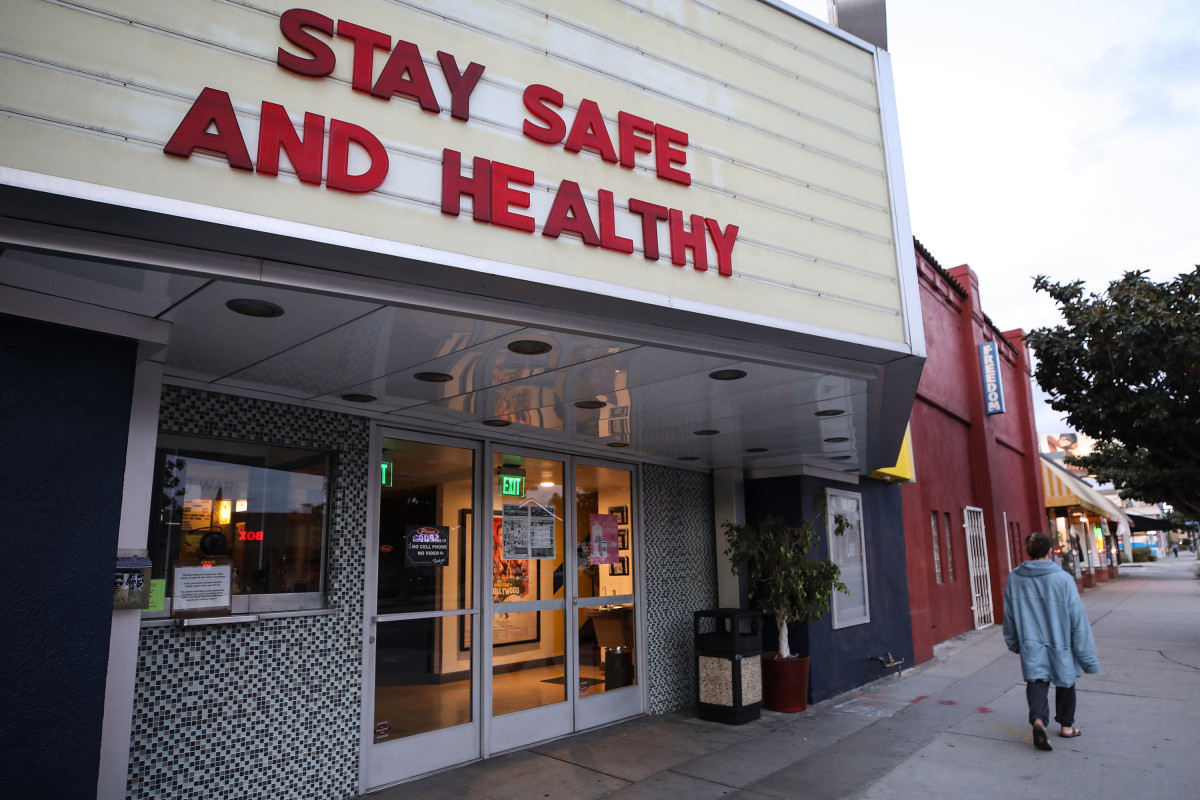 More than three-quarters of Americans feel unsafe outside their homes amid the pandemic because they have little faith that businesses and schools will protect them from COVID-19, a new poll shows.

Some 77.5 percent of US adults said they only feel safe at home when asked to identify which places give them the greatest sense of safety, the poll found. While about 55 percent of the respondents felt safe with their closest friends and relatives, only 18.8 named their workplace and just 7.9 percent picked their favorite restaurant or cafe.

In another discouraging sign, about 40 percent of Americans who are going to work say they feel less safe there than they did six months ago. And less than half of respondents were confident that school and workplace leaders were doing their best to create an atmosphere of safety, the results show.

“That sense that leaders who are supposed to be doing things to make me feel safe and secure [has] taken a beating,” said pollster John Zogby, whose eponymous firm conducted the survey for security-services company Navigate360.

“There’s a strong inference from [the results] that this isn’t here today, gone tomorrow,” Zogby told The Post.

Teens are also feeling uneasy — about 70 percent of 16- and 17-year-olds polled in a separate survey said they only feel safe at home, and about 44 percent of those going to school feel less safe there than six months ago.

While the polls were conducted before President Trump urged Americans not to let COVID-19 “dominate your life” despite contracting the virus himself, the results come as several states battle upticks in infections after reopening schools and businesses.

Americans’ strong safety concerns underscore the need for companies to “over-communicate” what they’re doing to protect customers and employees from the virus, according to Navigate360 CEO JP Guilbault.

“That not only has to be obvious in terms of what’s on display, it has to show up in the staff of a business — that the staff is equally educated and understands the reasonings behind their protocols, behind their procedures,” Guilbault told The Post.

Zogby’s firm, John Zogby Strategies, conducted the online polls on Aug. 28 with random samples of 1,000 US adults and 303 teens. The adult survey had a margin of error of 3.2 percentage points, while the teen survey’s margin was 5.7 percentage points. 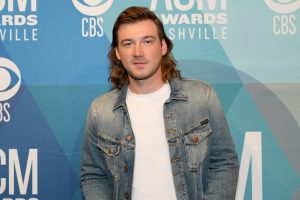 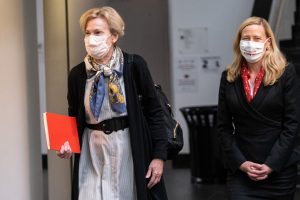 Protesting Orthodox Jews must understand they’re in a ‘community of others’: Birx