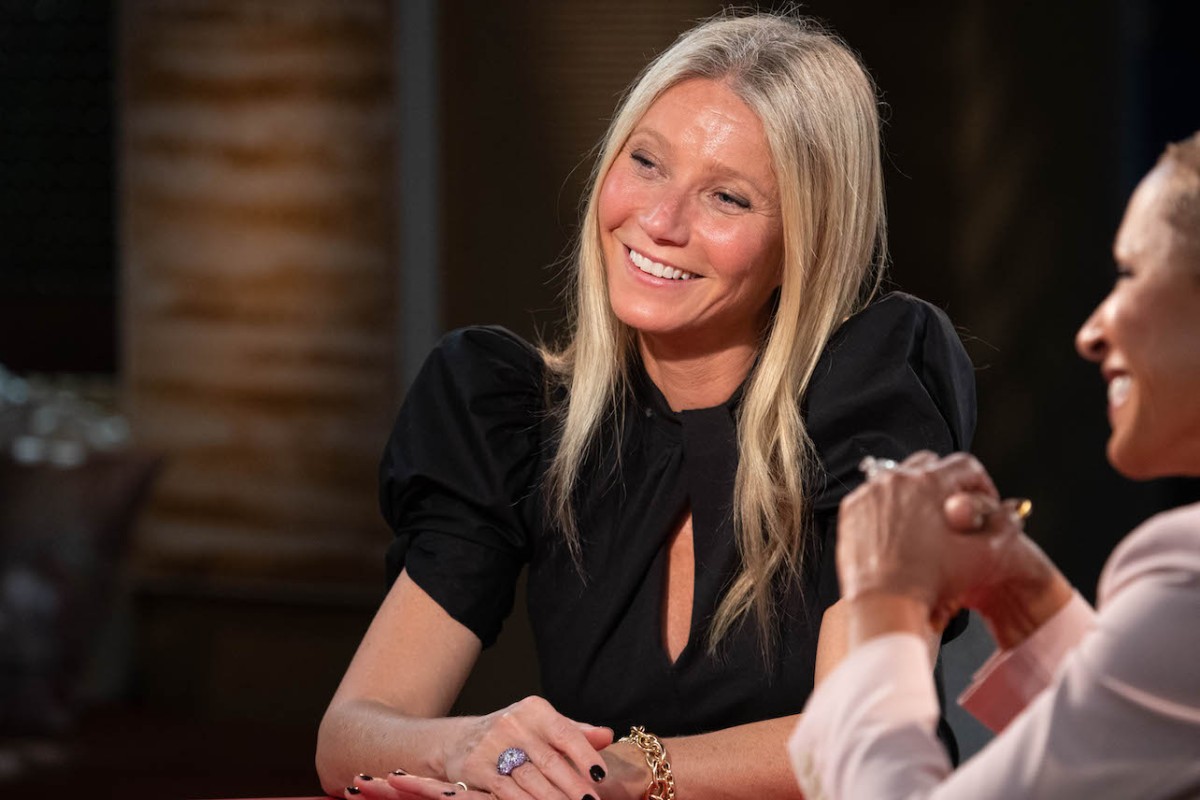 The ladies of the Red Table Talk are getting down and dirty with new sexpert Gwyneth Paltrow. The celeb visited the most recent episode of the Facebook Watch series for a candid discussion of sex in light of her new Netflix series, Sex, Love & goop. Discussing topics like teaching children about sex, communicating with their partners, and more intimate talking points, Jada Pinkett Smith, Willow Smith, and Gammy broke it all down with Paltrow.

Sex, Love & goop works wonders: at the Red Table, Jada thanked Paltrow for her series, which allowed her to finally open up to her mother about sex. The series, which follows couples as they learn lessons and methods to enhance their intimate relationships, allowed Jada to have an “in-depth conversation” about sex with her mother without batting an eye.

“Oh, my God, I was like, ‘That’s healing right there,’” Jada said. “That was probably the first time we ever had a conversation about sex in that way in that kind of free flow, and I’m not just talking about just basic surface stuff. Like, we went in.”

And speaking of parenthood, the ladies all discussed teaching kids about the birds and the bees. After Paltrow revealed she “f***s up all the time” when it comes to parenting, the actress opened up about “the craziest sex-ed talk” her kids had in sixth grade.

Apparently Willow was a little different. Jada tattled on her daughter in the episode, saying that she started asking about sex when she was just five years old: “I guess I got weirdos for kids,” Jada joked. “I don’t know!”

When it comes to raising boys, however, Paltrow and Jada agreed that things can be a little different. Paltrow has made things clear for her 15-year-old son when it comes to sex: “Don’t even.”

And Jada agreed, saying that her son, Jaden, is “the sweetest.”

But enough about the sons! After all the kid talk, the ladies got real with Paltrow’s resident sexpert, Jaiya. On the talk show, Paltrow enthused over Jaiya, saying that she was “the first person” in mind to spotlight on Sex, Love & goop. And without further ado, the pro began giving the women advice on their sex lives.

It didn’t take long for Jada to assume the role of shapeshifter, someone who loves “the smogasbord of sex.” Remember when Jada said she was able to talk about sex with her mother more candidly? Gammy then put that to the test, opening up about wanting to be blindfolded.

“Are you watching, Rodney?” Gammy joked, wrapping the sexpisode of Red Table Talk. 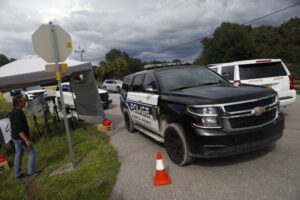 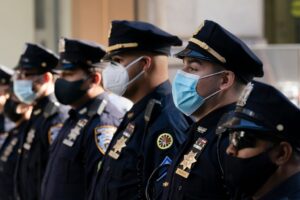