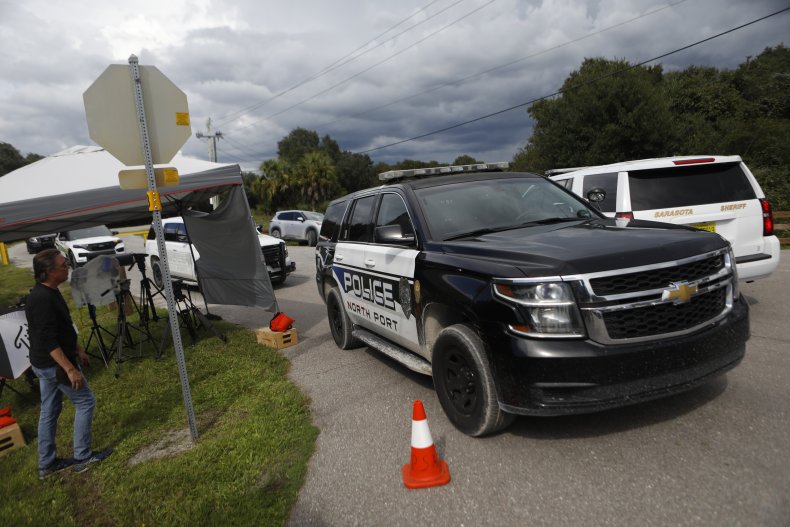 A new petition is calling for Florida Governor Ron DeSantis to open an internal investigation into the North Port Police Department’s handling of the Gabby Petito–Brian Laundrie case.

The petition, which was created on change.org, has reached 2,000 signatures as of publication time.

The creator of the petition, user Gabby’s Safe Haven 2.0, wrote in the description that they would like “to request a formal internal investigation into the missing person and person of interest in Gabby Petito’s death, Brian Laundrie’s case. Specifically the handling of the case by the North Port Police Department, City of North Port Public Information Officer Josh Taylor and North Port Police Chief Todd Garrison.”

“The North Port Police Department has been incompetent in their handling of both Gabby Petito’s missing persons case as well as the Brian Laundrie’s missing person case,” the petition said. “Within a day of the search area being opened back up to the public, the person of interest’s parents were the one’s to discover belongings of that of their son.”

In an update after receiving 1,500 signatures, the petition’s organizer wrote that “this petition is solely to get Governor DeSantis to start an internal investigation into this case, but the bigger picture is to bring about change. Police deal with citizens on a daily basis, and the actions of incompetence can have tremendous, life-altering effects on numerous people in their communities. What happens when you have a department that’s full of incompetence? Well Governor DeSantis, this case right here is what happens.”

Since Petito’s death and Laundrie’s disappearance, the North Port Police Department has faced waves of criticism over its handling of the case. Petito’s remains were found in late September and the Teton County Coroner ruled that she died by manual strangulation.

In early September, North Port Police Chief Todd Garrison said that they knew exactly where Laundrie was. However, one day later, the Laundrie family reported their son missing after he went for a hike in Florida’s Carlton Reserve and never returned.

During a recent interview with WINK News, North Port Police Department Public Information Officer Josh Taylor admitted that the department mistook Brian for his mother, Roberta, while conducting surveillance on their home.

“They’re kind of built similarly,” Taylor told the local news station in regard to the mistaken identity.

In addition to the mistaken identity, Laundrie was missing for over a month and not found until his parents joined the search and immediately found some of his belongings in the reserve. Laundrie’s remains were also found in the reserve and they were confirmed to be his following a comparison of dental records.

Despite the criticism the North Port Police Department has faced and the petition calling for an internal investigation, throughout most of the case they were the assisting law enforcement agency to the FBI, which was leading the investigation.

The North Port Police Department declined to make any comments in regard to the petition.

Newsweek reached out to DeSantis’ office for comment on the petition but did not receive a response in time for publication. 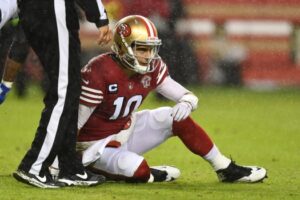 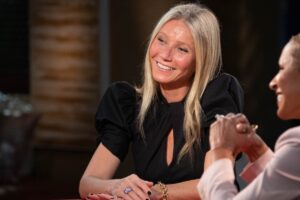