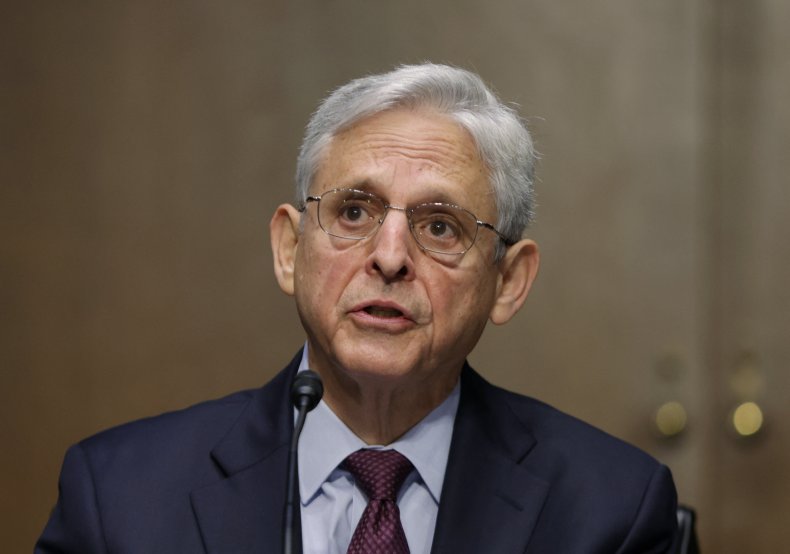 Attorney General Merrick Garland faced intense questioning from Republican U.S. Senators at the Capitol on Wednesday over a recent memo that he sent regarding violent threats against school officials.

“Normally, things like this against state and local officials involving state and local government entities like school board are not federal,” Senator Mike Lee, a Utah Republican, told Garland during a Senate Judiciary Committee hearing on oversight of the Department of Justice on Wednesday. “Not every outburst or expression of concern by neighbors among neighbors at a local school board meeting warrants a federal investigation.”

In the memo earlier this month, Garland directed the Federal Bureau of Investigations and U.S. Attorneys’ Offices to meet with federal, state, Tribal, territorial and local law enforcement leaders to discuss strategies for addressing what he called a “disturbing spike” of harassment, intimidation and threats of violence.

“I think all of us have seen reports of violence and threats of violence. That is what the Justice Department is concerned about,” Garland told the Senate panel Wednesday.

But Republicans have consistently hammered Garland on the memo, accusing him of attempting to treat concerned parents as domestic terrorists.

“This kind of looks like something that would come out of some communist country,” Senator Chuck Grassley, an Iowa Republican, told Garland.

He also went on to question whether the FBI could be keeping a database of parents who’ve been reported—an insinuation Garland rejected.

“What is the department doing with tips it receives on this dedicated line and what are you doing with those parents who have been reported?” Grassley asked.

Garland’s memo doesn’t mention domestic terrorism or parents and, instead, directly references “illegal” threats and harassment. It doesn’t propose any direct action other than coordinating or sharing information on addressing the trend and said that the FBI would “announce a series of measures designed to address the rise in criminal conduct directed toward school personnel.”

“It makes absolutely clear, in the in the first paragraph, that spirited debate about policy matters is protected under our Constitution,” Garland said. “That includes debate by parents criticizing school boards.”

Fueled by anger over mask and vaccine mandates meant to curb the spread of the coronavirus pandemic, as well as GOP-led concerns over mostly history curriculum, videos have shown parents across the country packing school board meetings to speak out. In some cases, meetings have been cut short or had attendance restrictions because of unruly demonstrations.

The memo has been used in a campaign ad in the upcoming Virginia governor’s race, accusing Democrats of trying to silence parents. Several Republican state attorneys general have also pushed back on the Justice Department’s memo.

The National School Boards Association had penned a letter to President Joe Biden last month requesting “federal law enforcement and other assistance to deal with the growing number of threats of violence and acts of intimidation occurring across the nation.” The group has since walked back that position after facing backlash. 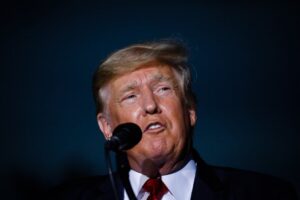 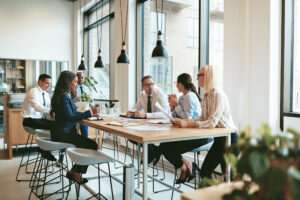