Google delays return to office until 2022 amid coronavirus surge 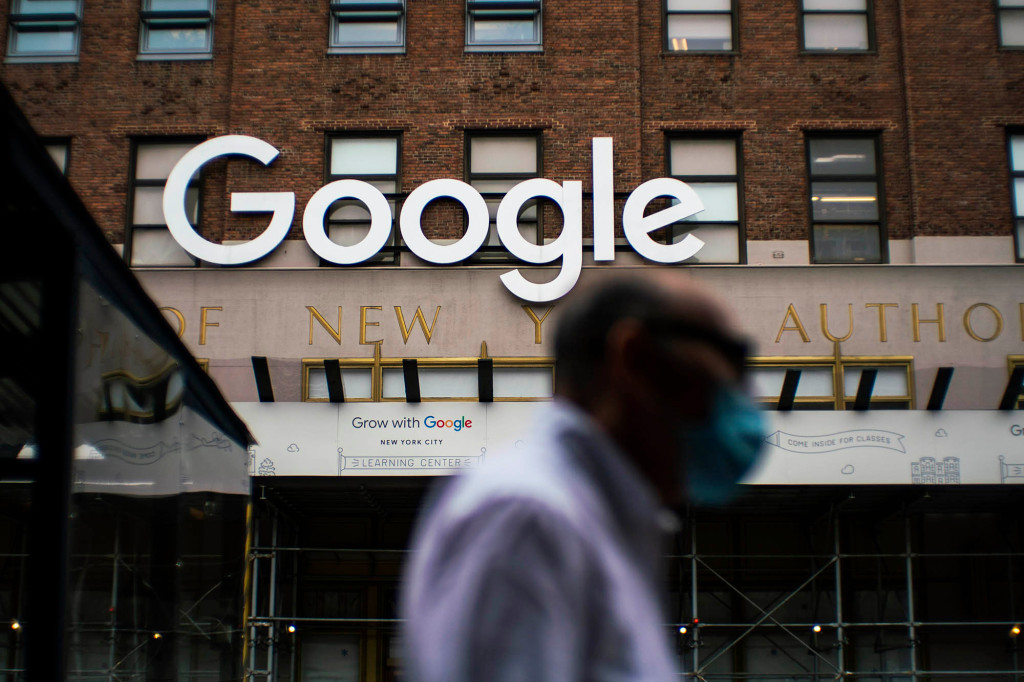 Google is pushing back its return-to-office date yet again.

Employees of the tech giant will not be required to report to the office until at least Jan. 10, CEO Sundar Pichai said in a blog post Tuesday.

“Beyond January 10, we will enable countries and locations to make determinations on when to end voluntary work-from-home based on local conditions, which vary greatly across our offices,” Pichai said, adding that employees will get at least 30 days’ notice before they’re required to report to work.

Google had previously announced return-to-office dates of Sept. 1 and Oct. 18 of this year — and mandated vaccines for all staff returning to the office.

Other big tech firms including Facebook and Apple have also told employees they will not be required to work in person until at least January.

The delays come as the Delta variant pushes up coronavirus cases around the world, leading some countries to reimpose travel restrictions and mask mandates.

In New York City, just 23 percent of office workers are back at their desks, while 41 percent are expected to return by the end of September, according to a Partnership for New York City survey released last week.

By January of next year, 76 percent of employers said they expect to have employees back in the office.

But as many white-collar workers embrace working from home, some tech companies plan to make the option permanent.

Google says it will let many employees voluntarily work from home forever — but plans to cut the salaries of those who live in suburbs and other cheaper regions of the country.

“Googlers” who previously worked in Manhattan but live in suburban Connecticut will see pay cuts of 15 percent if they choose to work from home forever, while staffers in other areas of the country could see pay cuts as high as 25 percent, according to a pay calculator the company rolled out earlier in August.

Facebook, Twitter and LinkedIn have also warned that employees who leave expensive big cities to work remotely from cheaper locales will have their pay slashed. 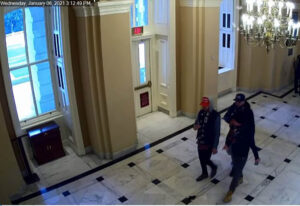 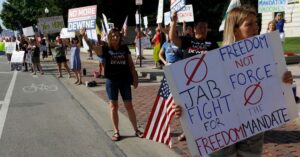 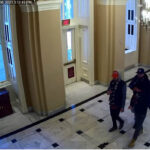 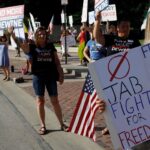 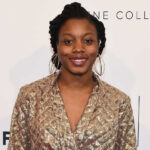