Gleyber Torres open to second base move: ‘Whatever the team needs’ 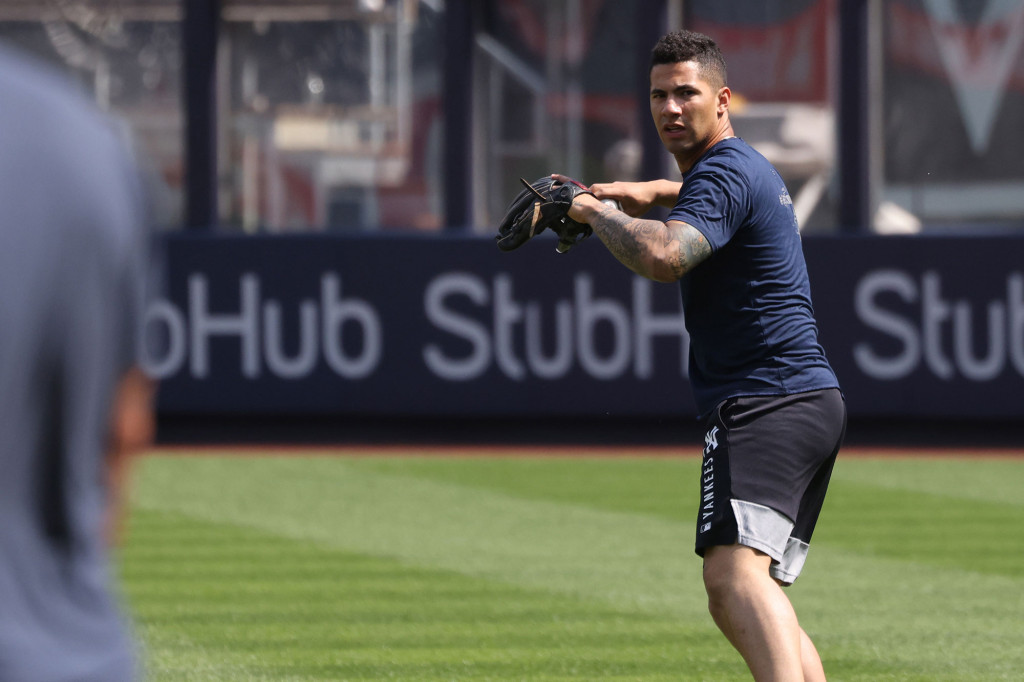 BALTIMORE — Gleyber Torres doesn’t care where he plays in the future, as long as it’s in The Bronx.

A day after the Yankees moved Torres from shortstop to second base in the midst of what’s been a wildly disappointing season for the 24-year-old, Torres said he’s “ready to do whatever the team needs” for the rest of 2021 and going forward.

“The way I played the first two years of my career, playing second, I made two All-Star games,’’ Torres said before the Yankees played the Orioles at Camden Yards on Tuesday. “If I need to go back to short next season, I’ll be available. If not, I’ll stay at second and do my thing like the last couple years.”

That’s what the Yankees are trying to get him back to — and less like the subpar defender and below-average hitter he’s been in each of the past two seasons.

Torres said he wasn’t upset about the move, as the Yankees altered their infield alignment to jolt him out of his slump, with DJ LeMahieu sliding from second base to third and Gio Urshela starting at short on Tuesday.

“Everything is for the team,’’ Torres said. “I make too many errors [at short]. With where we are right now [in the standings], we can’t make any errors. I feel good about the move to second. I want to be part of the team and will try to play better.”

Manager Aaron Boone said both Monday and Tuesday he believed Torres’ lapses at short were weighing on him, which is why he decided to make the switch this late into the season.

“There’s always pressure playing for the Yankees,’’ Torres said. “The way I’ve played is not good for anybody. I’ll just be confident at second.”

Torres said he believes his experience having played both second and short coming up through the minors will help ease the adjustment this time around, when he has to do it with the Yankees clinging to their playoff hopes.

“If I’m playing tomorrow in center field, I’ll be available,’’ Torres said jokingly. “I’m glad to be in the lineup.”

Asked if he thought the switch might allow him to play better, Torres said, “I hope so.”

He also insisted he was equally comfortable at both positions.

“Maybe I don’t get the Gold Glove [at short] because I have too many errors, but I think I help the team in some way,” he said. “Now I’m off to second. I’ll do the best I can at second to help the team go to the World Series.”

Despite his lack of production each of the last two years, Boone said he hasn’t lost faith in Torres at the plate, pointing to “underlying things that suggest he’s becoming a better hitter.”

However, in 10 games since returning from a sprained left thumb heading into Tuesday, Torres was just 7-for-34 with two extra-base hits, a walk and nine strikeouts.

“Sometimes we forget he is a younger player,’’ Boone said. “He had massive success at the big league level and is having growing pains. He still has a chance to be an impact player for a long time in this league.” 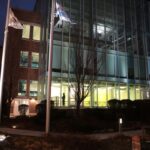 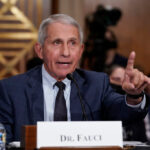