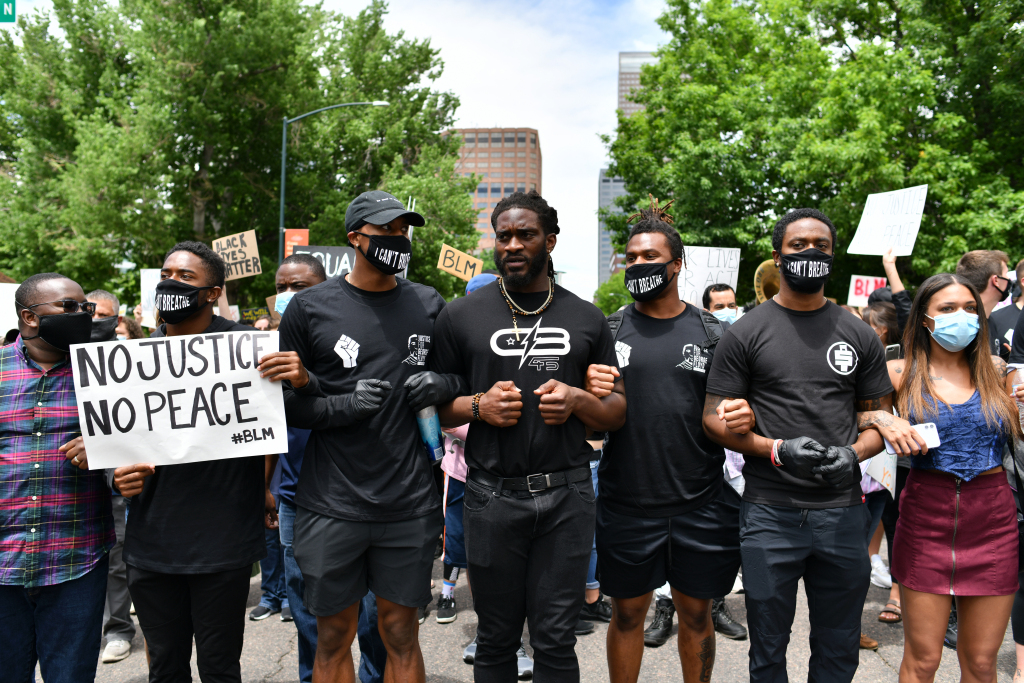 Protests seizing the political urgency of the moment have long been an integral part of our nation’s history, especially Independence Day.

Through the Declaration of Independence, the framers drafted a living, breathing document that provides the maxim for our free society with these powerful words:

“We hold these truths to be self-evident, that all men are created equal, that they are endowed by their creator with certain unalienable rights, among these are life, liberty and the pursuit of happiness.”

The problem is that after 244 years, we have failed to secure these rights for everyone.

So, it is not lost on me that our nation’s streets this weekend will be filled with Black Lives Matter protests and a George Floyd Memorial March on Washington.

As this powerful movement has emerged, Colorado has witnessed five major developments as a result of fierce efforts to promote change since George Floyd’s murder a month ago.

One of the most important provisions creates a duty to intervene if a fellow officer is using inappropriate force. And, officers cannot use chokeholds and put pressure on someone’s neck to force them to comply. In addition, every officer is required to wear a body camera.

Officers must face an imminent threat prior to using deadly force and they can’t use deadly physical force to apprehend a person who is suspected only of a minor or nonviolent offense. Officers must provide clear warning that deadly force may be used “with sufficient time for the warning to be observed,” but are not required to do this if the warnings would place themselves or others at risk of death or injury.

More than anything, this legislation is a legislative declaration about commonsense, best-policing practices.

According to The Denver Post news reports, three officers responded to a call about a suspicious person wearing a ski mask and waving his arms while walking down the street. Family members said McClain often wore masks when outside because of the blood condition anemia, which made him become cold easily. McClain refused to stop when police first approached him. The 140-pound man was tackled and pinned to the ground, with officers using a “carotid control hold” on him. McClain asked police to stop, and told them that he couldn’t breathe and vomited multiple times. This kind of action by the police would be banned under the newly passed Colorado legislation.

Medical responders gave him a strong sedative and he suffered cardiac arrest during the ride to the hospital. McClain died a few days later.

Demonstrators gathered last weekend and were on Highway 225 an hour later. Police had already shut down the highway. It was a strong, loud, yet peaceful protest, meant to bring about justice for the young man. The governor’s office said that if the facts support prosecution, Weiser could also criminally charge any individuals whose actions caused McClain’s death.

The third step came when earlier this month Denver Mayor Michael Hancock announced that he asked the Agency of Human Rights and Community Partnerships advisory board, to take community input and provide recommendations for the potential renaming of landmarks and other public spaces named for individuals associated with racism. The commission will consult with the state’s Historian Council as part of the process to ensure accurate historical review before putting names forward.

The fourth step was led by the rising political star Tay Anderson, a Denver Public Schools Board of Education Member and the youngest elected official in a city-wide election. The board unanimously voted to end its contract with the Denver Police Department to provide school resource officers. The action is not intended to end their relationship with the police department, but rather to add more mental-health workers and full-time nurses. DPS will still have its own Department of Safety that provides campus security.

Finally, Denver’s Stapleton neighborhood is beginning the process of removing its neighborhood name a day after Anderson vowed to protest in the northeast Denver neighborhood if the community didn’t change its name. The neighborhood shares its name with former Denver Mayor Benjamin Stapleton, a member of the Ku Klux Klan, who was elected largely with the support of the organization and served from 1923 to 1931.

These sweeping actions reflect more than a moment. They reflect a powerful movement led by political, community, civic, neighborhood leaders and people of all colors and walks of life, that have shown up in massive numbers and delivered a clarion call for change.

As former President Barack Obama aptly said, “nothing can stand in the way of the power of millions of voices calling for change.”

Doug Friednash is a Denver native, a partner with the law firm Brownstein Hyatt Farber and Schreck and the former chief of staff for Gov. John Hickenlooper. 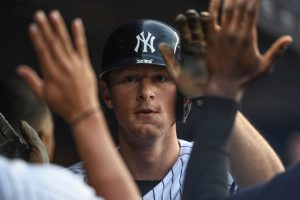 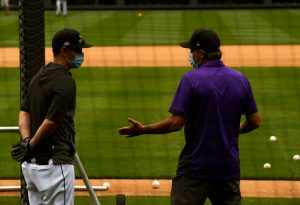