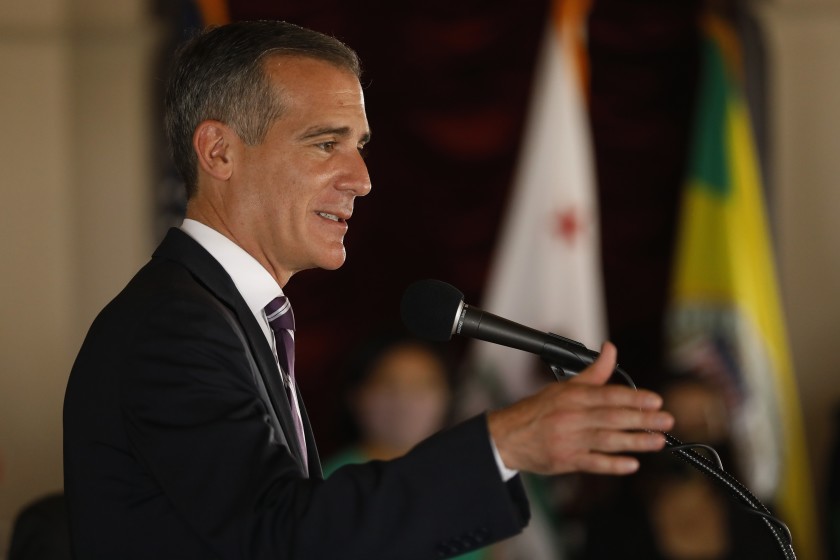 A former high-level aide to Los Angeles Mayor Eric Garcetti testified last month that former Garcetti advisor Rick Jacobs kissed both her and her husband on the mouth without their consent, and that a male Garcetti staffer separately complained that Jacobs made a pass at him.

Former Garcetti communications director Naomi Seligman said in deposition testimony that Jacobs grabbed her and kissed her on the lips in 2016 in front of several staffers, an incident she called humiliating. Seligman, who worked in the mayor’s office from 2015 to 2017, also testified that she complained about the incident to Garcetti chief of staff Ana Guerrero but that nothing was done.

The deposition, a copy of which The Times reviewed Thursday, contained several explosive allegations about Jacobs and those who worked with him.

Seligman testified that Garcetti staffers made comments to her over the past year that she took to mean that she should remain silent about Jacobs’ behavior. She described a Mafia-like culture that rewarded silence. She said Jacobs’ behavior was widely known among Garcetti’s aides.

“All of the top handpicked administration officials under Mayor Garcetti knew, discussed, and did nothing about the harassment and abuse that took place for years,” she said.

Seligman’s testimony comes at a critical time for Garcetti, who is awaiting word on whether he will be selected by President Biden for an overseas ambassador post. His wife, Amy Elaine Wakeland, recently gave her own deposition in the case. Meanwhile, Guerrero has been on leave following a scandal over her messages in a private Facebook group.

Neither Jacobs nor his lawyers responded to requests for comment on Seligman’s deposition testimony. But Garcetti, in a statement from his office, said he, his chief of staff and other senior aides did not witness the kissing and hugging incidents that were described by Seligman.

“No mayor’s staff or former staff or anybody else has ever faced retaliation or intimidation for making any personnel complaints or offering testimony in this case,” the statement said.

Guerrero, in her own statement, said Seligman informed her of “conflicts” with Jacobs. But Guerrero said she concluded that they came down to “differences in personality and work style.”

“Naomi Seligman absolutely never reported harassment of any kind to me,” she said.

Seligman’s deposition is one of several to be made public in a lawsuit filed last summer against the city by Los Angeles Police Department Officer Matthew Garza, who worked on the mayor’s security team. Garza has alleged that Jacobs sexually harassed him over a period spanning several years.

In his lawsuit, Garza said Jacobs touched him, made crude comments and in one incident, made a sexually suggestive gesture on a straw while looking at him. He also alleged that Garcetti witnessed some of Jacobs’ inappropriate behavior but took no actions to stop it.

Jacobs denies sexually harassing anyone, but conceded in his own deposition testimony that he might have hugged members of the security detail and made sexual jokes.

Garcetti has repeatedly denied witnessing any inappropriate behavior by Jacobs.

Seligman, who continued to attend functions at Getty House after leaving the mayor’s office in 2017, said she saw Jacobs hug and touch members of the security detail. However, she testified that she could not recall seeing Jacobs touch Garza.

She said members of the detail did not enjoy the hugs and looked “wildly uncomfortable.”

Seligman also testified that Garcetti was present for some of Jacobs’ “power hugs” that she saw in the mayor’s suite. She said Garcetti separated himself from Jacobs after freelance reporter Yashar Ali alleged in a story last year that he had been subjected to unwanted kissing by the mayor’s political advisor.

Micha Star Liberty, Seligman’s lawyer, said her client was courageous for coming forward and “telling the truth under oath.” Her testimony follows statements made by former mayoral aide Henry Casas in a deposition that it was “common knowledge” inside the mayor’s office that Jacobs engaged in inappropriate behavior toward male employees.

Casas described how Jacobs squeezed his biceps, gave him hugs and massaged his shoulders — all without Casas’ consent. He also testified that he saw Jacobs hug and touch Garza.

By contrast, Guerrero and former top Garcetti aide Matt Szabo testified in their depositions that they didn’t see inappropriate behavior by Jacobs.

Guerrero, who recently was put on administrative leave following disparaging comments she made on the private Facebook group, testified that she did not learn of any sexual harassment allegations against Jacobs until shortly before Garza filed his lawsuit.

“The mayor and I discussed with each other that neither of us, and him specifically, had never seen the type of behavior that Matt Garza alleged in the lawsuit,” Guerrero testified in her deposition. “I don’t recall the mayor ever telling me that he had seen Rick Jacobs behave in a manner that he disagreed with.”

In her deposition, Seligman said Jacobs’ behavior of unwanted touches was an “open secret.”

“It was a common occurrence for him to grab, hug, kiss, touch women and men,” she said. “I wish I could give you chapter and verse on every time that he touched or inappropriately hugged or kissed a female, but it would be literally like remembering every day and what time I logged into my computer. There’s just — it just is something that happened all the time. You would say it was an open secret, but it wasn’t a secret. It happened every day, all day long.”

In one incident in 2016, Seligman said, Jacobs came into her office and kissed her on the lips “for a long period” in front of her staff.

She said she immediately went to Guerrero’s office and told her what happened. “She just kind of shook her head, rolled her eyes, got her sort of blank angry stare,” Seligman said.

Seligman testified that nothing was done by the mayor’s office after her complaint. She also said Guerrero discouraged her from filing a sexual harassment complaint against another unnamed staffer.

Seligman also testified that she had an August 2020 conversation with Guererro when she asked her, “Why have you never — why can’t you stop this?” She said she was referring to the fact that it was commonly known that Jacobs was a “liability.”

Seligman said Guerrero responded by saying: “I’ve tried, and there’s nothing I can do.”

In the same conversation, Seligman said, Guerrero told her that she hoped they could “continue to be friends.” Seligman took this to mean that their friendship would end if she spoke out about Jacobs.

Guerrero, in her statement, said she was “surprised and disappointed” to learn years after Seligman’s departure that Seligman did not feel supported by her or the mayor’s office.

“Had she reported harassment of any kind to me, to the mayor, or to any of the resources available to them, we would have taken action immediately as is our legal and moral obligation,” she said. 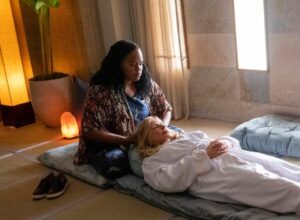 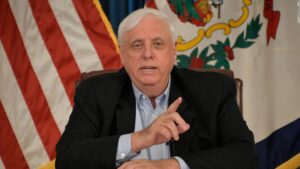 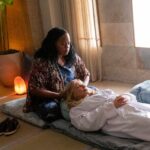 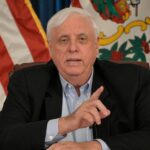 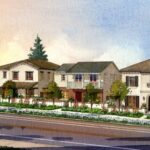 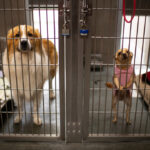