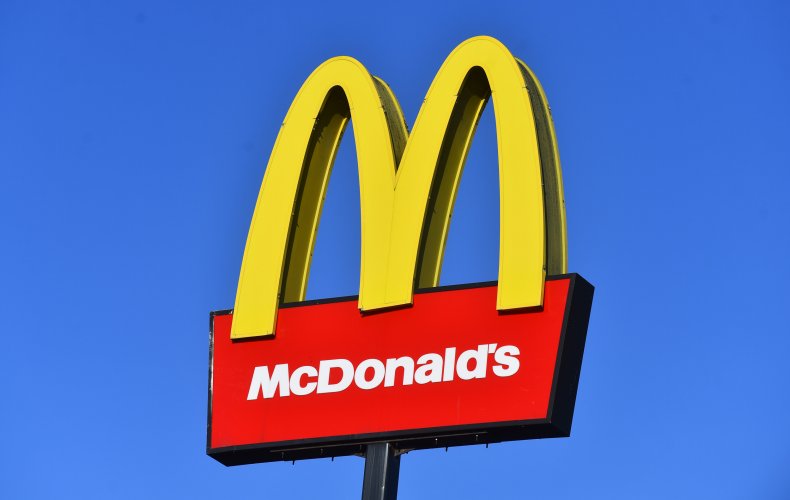 A former Minnesota corrections officer has been sentenced to 120 days in prison after being convicted of sexual assault for trading food from McDonald’s for sexual favours with an inmate.

While driving a female prisoner from Olmsted County to the Hennepin County jail on September 30, 2019, Beehler said that he was planning to stop to buy some food, according to a criminal complaint obtained by the The Star Tribune.

The offender told Beehler that she would “do anything” for food, and he then asked if her moving to the front seat for “fooling around” would be possible, the court records show.

Beehler then ordered food for himself and the female prisoner from a McDonald’s drive-through. He allegedly uncuffed the woman and invited her to the front seat, where she performed oral sex on him.

He told the woman that she would get in trouble if she told anyone, but later that day she informed officials of the incident. Beehler initially denied the claims, but later admitted that sexual acts were performed by the victim, according to the criminal complaint.

The complaint also stated that the victim “never consented to sexual contact but felt coerced.” Minnesota law makes it clear that inmates are not able to legally give consent due to the power imbalances between officers and prisoners, according to the Tribune.

“Consent by the individual is not a defense,” Kathy Keena, chief deputy of the Dakota County Attorney’s Office, told the Tribune in 2019. “Criminal activity of this nature is a significant breach of trust. I wish to commend the victim for the courage to report these allegations to law enforcement.”

On Wednesday, Beehler was sentenced to 120 days in prison and seven years probation, after he pleaded guilty to fourth-degree criminal sexual conduct in March, as part of a plea deal that dismissed the third-degree count.

In a news release to the Tribune following Beehler’s sentencing, Keena wrote that “as an employee of the Minnesota Department of Corrections, Mr. Beehler was entrusted with the victim’s care and protection while transporting her to the Hennepin County jail.

“He violated his position of authority by engaging in sexual acts with a woman who was in a very vulnerable situation.” 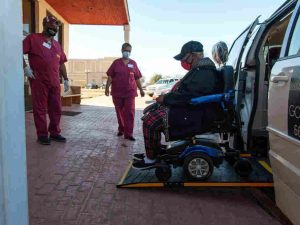 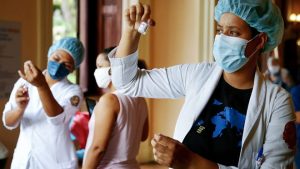 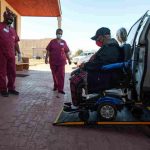 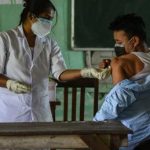 Vaccinations remain our best fight against Covid-19, which could surge again in the winter, expert warns 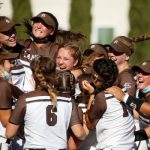