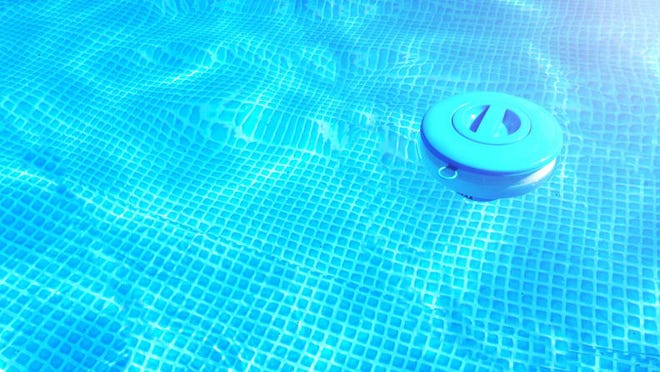 The Food and Drug Administration may approve COVID vaccines for children this week, but a sizeable share of parents aren’t so eager to get their children inoculated, recent surveys show.

In a more recent survey, nearly a third of parents said they would wait a while to see how the vaccines are working, according to findings published in the April edition of the Kaiser Family Foundation’s Vaccine Monitor. Almost 1 in 5 said they definitely won’t get their child vaccinated.

“It’s going to take some time for all parents to become comfortable with the vaccine, but what I’m hoping people understand… is that this becomes part of a way to protect our children and community,” said Bethany Robertson, cofounder and codirector of ParentsTogether who authored the vaccine hesitancy report.

Meanwhile, U.S. states asked the federal government this week to withhold staggering amounts of COVID-19 vaccine amid plummeting demand for the shots, contributing to a growing U.S. stockpile of doses.

From South Carolina to Washington, states are requesting the Biden administration send them only a fraction of what’s been allocated to them. The turned-down vaccines amount to hundreds of thousands of doses this week alone, providing a stark illustration of the problem of vaccine hesitancy in the U.S.

And Dr. Anthony Fauci said Sunday on NBC News’ “Meet the Press” that he was open to relaxing indoor mask requirements as more people get vaccinated in the nation.

►Impromptu street celebrations erupted across Spain early Saturday when a six-month-long national state of emergency to contain the spread of coronavirus ended and many nighttime curfews were lifted.

►Medics with fang stickers are offering Pfizer shots to everyone who visits 14th-century Bran Castle in central Romania, said to be the inspiration for Bram Stoker’s Dracula, reported Reuters.

►The Swedish military says some 200 conscripts have been sent home from a major military exercise involving thousands of soldiers in southern and central Sweden due to a suspected outbreak of coronavirus infections.

►Pfizer and BioNTech said Friday that they had submitted an application for full FDA approval of their COVID-19 vaccine for people ages 16 and older.

📈 Today’s numbers: The U.S. has more than 32.7 million confirmed coronavirus cases and 581,700 deaths, according to Johns Hopkins University data. The global totals: Over 157.9 million cases and 3.28 million deaths. More than 329.8 million vaccine doses have been distributed in the U.S. and more than 259.7 million have been administered, according to the CDC. More than 114.2 million Americans have been fully vaccinated – 34.4% of the population.

📘 What we’re reading: In one analysis, Kaiser Family Foundation found that among 43 states, white people are vaccinated at 1.6 times the rate of Black people and 1.5 times higher than the rate of Hispanic people. More needs to be done to reach minority populations, experts say.

Keep refreshing this page for the latest updates. Want more? Sign up for our Coronavirus Watch newsletter for updates to your inbox and join our Facebook group.

Starting Monday, Los Angeles residents will no longer need an appointment to get COVID-19 vaccinations at any site run by the city, Mayor Eric Garcetti announced Sunday.

“We stand at a critical juncture in our fight to end this pandemic, and our City will keep doing everything possible to knock down barriers to vaccine access and deliver doses directly to all Angelenos,” Garcetti said in a statement.

Last week, Los Angeles stopped requiring appointments for some walk-up and mobile locations. Starting Monday, appointment-free options are available at all vaccination sites. People can still sign up ahead of time if they prefer. In addition, the city will provide nighttime appointments at three locations so residents can get vaccinated after work, officials said.

The move is geared at people who don’t have the time or technological resources to access or navigate online booking platforms, said the Los Angeles Times.

The pace of vaccination in India has dropped and regional officials there say they have limited amounts of vaccines to administer, even as the country grapples with a surge in coronavirus cases and complaints of oxygen shortages at hospitals.

The world’s second most populous country is setting a record pace of infections: Just over 403,000 confirmed cases reported Sunday, including 4,092 deaths.

At the same time, vaccinations per day have dropped to an average of 1.3 million in the past week. That’s down from 3.5 million per day in April. So far, about 10% of India’s population have received one dose, while just shy of 2.5% have received both.

India’s Supreme Court is setting up a national task force to conduct an “oxygen audit” to determine whether federal supplies are reaching states. The country’s top court stepped in last week to ensure the federal government provided more oxygen to hospitals in New Delhi.

On Friday, the European Union called on the United States to start boosting its vaccine exports to help contain the global crisis. The United States said earlier last week that it would support efforts to waive some intellectual property protections for COVID-19 vaccines to allow more countries to produce more of them, but officials said it would not have an immediate impact on global supplies, and drug makers have opposed lifting patent protections. 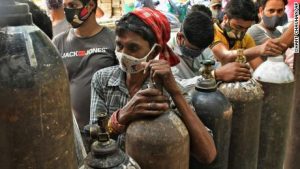 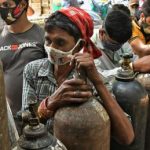 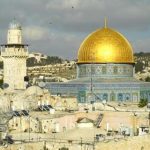 New U.S. embassy in Jerusalem to open by next year 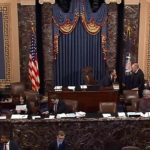 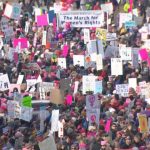 Women's March organizers shift focus to getting women in office