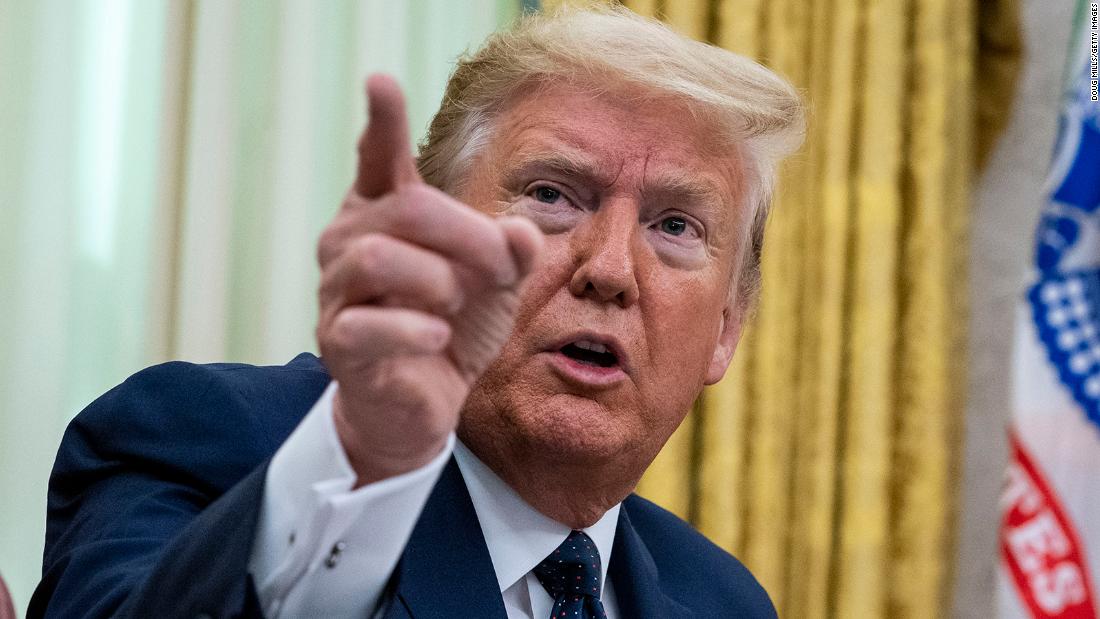 “Anarchists, Agitators or Protestors who vandalize or damage our Federal Courthouse in Portland, or any Federal Buildings in any of our Cities or States,” Trump tweeted, “will be prosecuted under our recently re-enacted Statues & Monuments Act. MINIMUM TEN YEARS IN PRISON. Don’t do it! @DHSgov.”
Ever since Trump signed the executive order on “Protecting American Monuments, Memorials, and Statues and Combating Recent Criminal Violence” he has incorrectly touted the order as some sort of new legislation that carries a minimum of 10 years for vandalism against federal buildings, monuments and statues.
Here are the facts.
Facts First: Trump’s actions have simply directed the attorney general to enforce already-existing laws. They don’t create new laws or possible prison sentences. Additionally, the applicable laws carry a maximum of 10 years in prison, not a minimum as Trump claims.
Trump issued an executive order on June 26 to, among other things, direct the attorney general to “prioritize” investigating and prosecuting certain cases of vandalism — especially of monuments and memorials of US veterans — in accordance with “applicable law.”
One of the laws cited in the order is the “destruction of government property,” which carries a potential “fine of up to $250,000, ten years imprisonment, or both” if the purposeful damage to government property exceeds $100. The law has been around since 1964.
Trump also cited the Veteran’s Memorial Preservation Act, passed in 2003, which carries a fine and/or imprisonment of up to 10 years for those convicted of vandalizing or destroying monuments, plaques, statues or other property “commemorating the service of any person or persons in the armed forces of the United States.”
These laws have been on the books for years. Trump has not recently authorized the Department of Justice to pursue these cases but has ordered the attorney general to prioritize them. 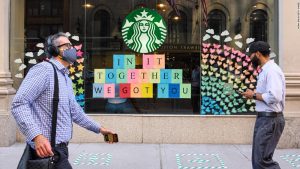 Starbucks sales are still getting crushed by coronavirus 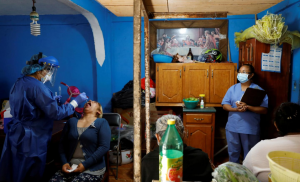 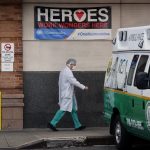 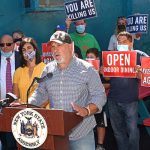 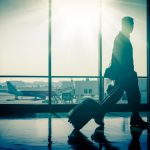