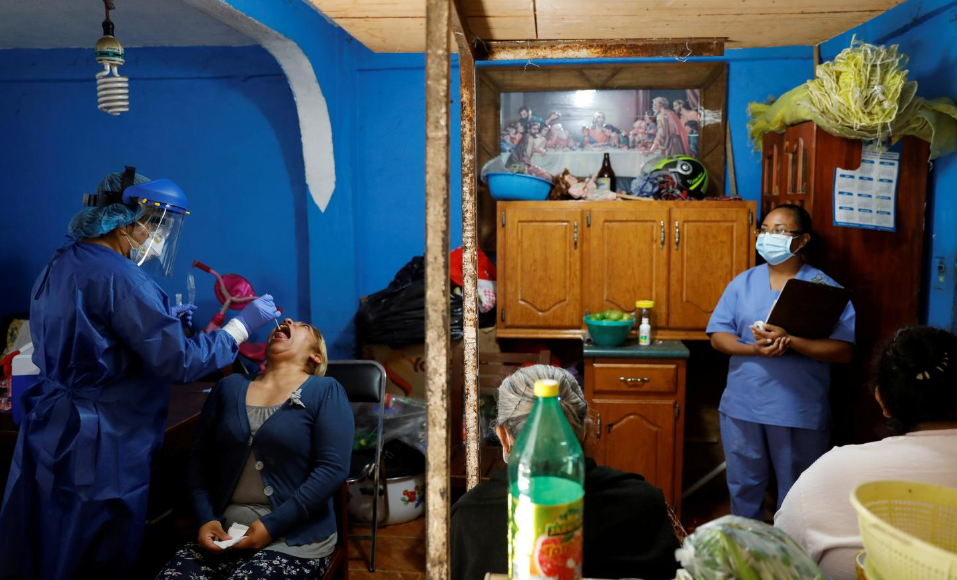 A new Bloomberg report on the rise of “covidpreneurs” in Mexico begins grimly by noting they “buy and sell everything from surgical masks to body bags” — mostly through an exploding black market amid the demand for personal protective equipment (PPE) which has become extremely lucrative but increasingly crowded, given the combination of rampant unemployment due to COVID-19 shutdowns and the devastating effect of the virus itself which has ranked Mexico at 6th in global infection rates (at over 390,500 confirmed COVID-19 cases, behind Russia and South Africa).

A labyrinth of red tape and government regulations means many enterprising Mexicans have quit their main jobs, already in question due to the pandemic, to hawk PPE items in unlikely places from street corners, to metro stations, to corner stores, and even setting up shop in their own residences.

“For those willing to step into the highly volatile market, there are real opportunities, along with real disappointments,” Bloomberg writes. “Before coronavirus, Noemi Cardenas ran a spa. Surrounded suddenly by illness, she decided to switch from pampering the healthy to burying the dead. Moving quickly, she thought she had orders from funeral homes for some 2 million body bags. But she had unseen competition. In the end, she sold only 2,000 and focuses now on masks, thermometers and gloves.”

One medical supplier who was in the business long before the pandemic hit told Bloomberg, “Everyone who had their business halt due to Covid-19 is trying to sell something.” By the time coronavirus was driving headlines in the West in March, the report notes he faced a “rivalry from unlikely quarters, including many people he’d never heard of.”

After the squeeze on the international supply chain, even hospitals in upscale neighborhoods began desperately seeking supplies through freelancers. One health worker said “It’s like Russian roulette” when describing the array of options and poor quality and low-grade equipment likely to result from going through what are essentially street vendors with PPE supplies. 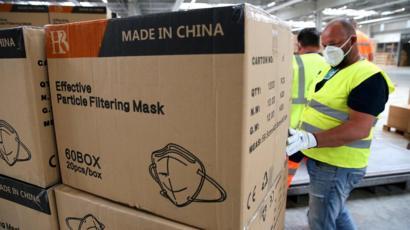 Other items being sold through unofficial channels include — alarmingly enough given likely substandard equipment — include surgical scrubs and goggles, medical masks, thermometers, as well as specialized ultraviolet sanitizing devices for small items like keys and phones.

The report concludes by underscoring this burgeoning black market presents a real danger in terms of rising infections: “Hospitals say all that unregulated commerce has sometimes made things harder. Tens of thousands of staff have gotten sick due in part to a lack of protective gear.”

And infections in the health care sector especially are on the rise, making up one-fifth of all Mexico’s infections, which could be in part due to faulty equipment and protective gear, not to mention in most cases lack of enough supplies to begin with. 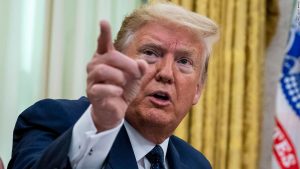 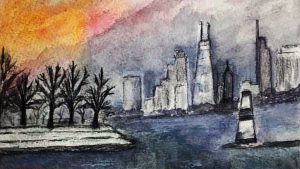 How to stay calm, optimistic, even happy during the COVID-19 pandemic — Tribune readers share what works for them