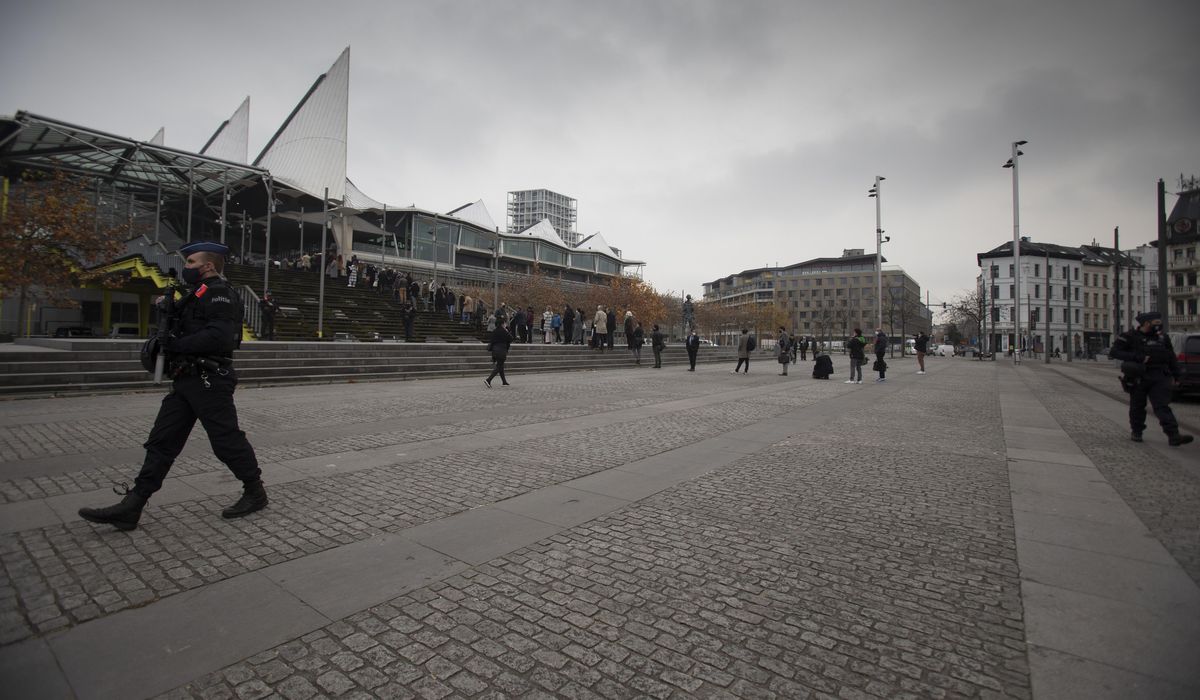 ANTWERP, Belgium (AP) – An Iranian diplomat suspected of masterminding a thwarted bomb attack against an exiled Iranian opposition group in France did not show up at the courthouse Friday on the opening day of his trial on terror charges in Belgium.

More than two years after the cross-border police operation that thwarted the attack, Assadollah Assadi and three other suspects face between five years and 20 years in prison on charges of “attempted terrorist murder and participation in the activities of a terrorist group.”

Minutes before the trial started in the city of Antwerp, lawyers from the plaintiffs and representatives of the Mujahedeen-e-Khalq opposition group, or MEK, claimed without offering evidence that Assadi – who is in custody – was ordered by Iran’s Foreign Minister Mohammad Javad Zarif not to attend.

The plaintiffs believe that Assadi organized the plot on orders from Iran’s highest authorities.

“The Iran state conspires, threatens and carries on attacks and executions,” said lawyer Georges Henri Beauthier. “We have irrefutable proofs that the Iranian state gave orders from Tehran and authorized the death of thousands of people.”

On June 30, 2018, Belgian police officers tipped off about a possible attack against the annual meeting of the MEK, stopped a couple traveling in a Mercedes car. In their luggage, they found 550 grams of the unstable TATP explosive and a detonator.

Belgium’s bomb disposal unit said the device was of professional quality. It could have caused a sizable explosion and panic in the crowd, estimated at 25,000 people, that had gathered that day in the French town of Villepinte, north of Paris.

Regarded by investigators as the “operational commander” of the attack, Assadi is suspected of having hired the couple years earlier to infiltrate the opposition group.

A note from Belgium’s intelligence and security agency seen by The Associated Press identified Assadi as an officer of Iran’s intelligence and security ministry who operated under cover at Iran’s embassy in Vienna. Belgium’s state security officers believe he worked for the ministry’s so-called Department 312, the directorate for internal security, which is on the European Union’s list of organizations regarded as terrorist.

Assadi’s lawyer said his client contests all the charges against him and will raise procedural issues, including the question of his diplomatic immunity.

Lawyers from the plaintiffs argue that diplomatic immunity does not equate to “impunity” and urged the court to order Assadi to attend the trial.

Hearings are expected to last between two and three days and a verdict is expected be delivered by the end of next month or early next year. 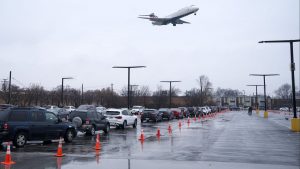 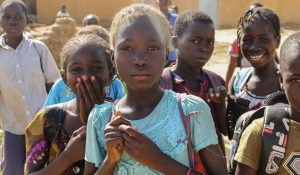 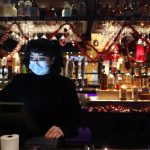 Before COVID-19, low-income college students often struggled to stay in school. The pandemic has only made it harder: ‘Either my work suffers or my school suffers.’ 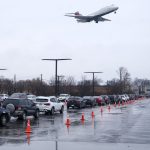 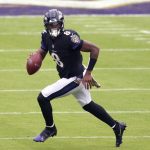