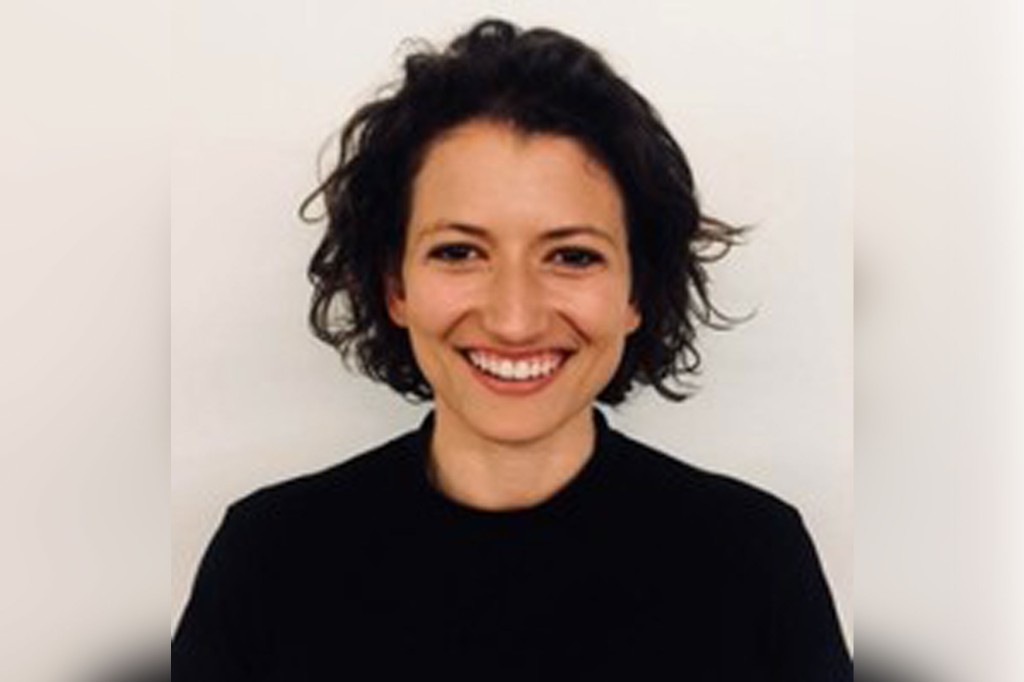 A former New York Times reporter claims the newspaper held her story about the ravaging effects of the Kenosha riots on impoverished neighborhoods until after the 2020 elections.

Nellie Bowles went to the Wisconsin city to report on the racial justice riots in the wake of the police shooting of Jacob Blake in August 2020, according to a Thursday post on partner Bari Weiss’ Substack channel Common Sense.

Protests, riots and civil unrest engulfed the city for days, and the events were the backdrop of then-17-year-old Kyle Rittenhouse’s fatal shooting of two people.

Bowles said she was sent to report on the “mainstream liberal argument” that vandalizing buildings for racial justice was not detrimental because businesses had insurance.

“It turned out to be not true,” Bowles wrote. “The part of Kenosha that people burned in the riots was the poor, multi-racial commercial district, full of small, underinsured cell phone shops and car lots. It was very sad to see and to hear from people who had suffered.”

Bowles said she filed her story, and editors told her it would not run until after the election, citing “space, timing, tweaks,” according to her post.

“Whatever the reason for holding the piece, covering the suffering after the riots was not a priority,” she wrote.

“The reality that brought Kyle Rittenhouse into the streets was one we reporters were meant to ignore.”

Reps for the Times did not reply to a request for comment Friday night. 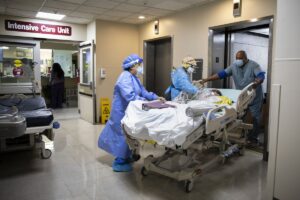 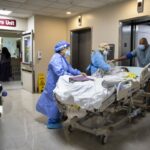 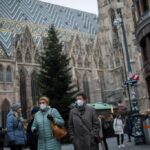 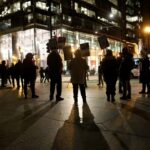