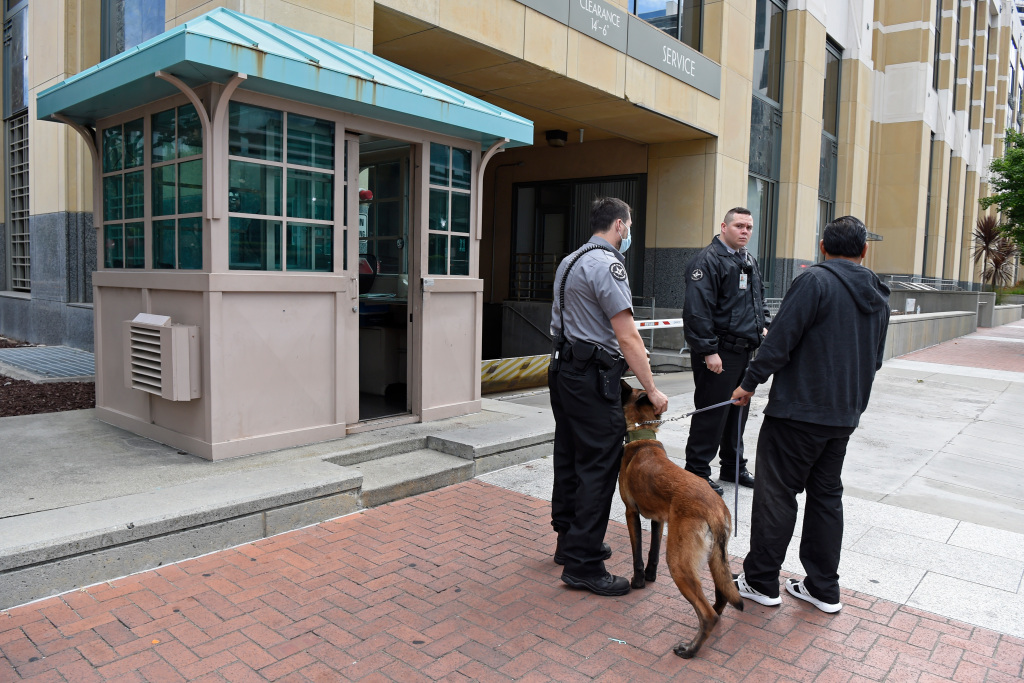 OAKLAND — The U.S. Attorney’s office has charged a former special police officer with creating a bogus fundraiser claiming to raise funds for the funeral of Patrick Dave Underwood, the Federal Protective Services officer shot and killed at his post last May.

“We are asking for help to raise money for our dear brother funeral (sic) and his wife,” one posting says. “He was a great man who didn’t deserve that to happen to him his partner.we (sic) are gonna miss you so much Mr underwood (sic) We thank you for your service.”

The fundraisers were created days after Underwood was shot and killed inside a security booth outside the Ron Dellums Federal Building in Oakland. Two people allegedly associated with the so-called Boogaloo movement — Steven Carrillo, a U.S. Air Force sergeant, and Robert A. Justus — have been charged with murdering Underwood in what the FBI has described as an assassination plot aimed at law enforcement officers.

Despite his lofty fundraising goals, Gregory raised just a measly $470, the complaint alleges. When GoFundMe was notified about the situation, the company issued refunds to all the donors.

The complaint also alleges that this was not Gregory’s first attempt at crowdfunding fraud; in April and May, he allegedly created four others.

“Two of the campaigns claimed connections to publicized deaths of individuals in Toronto and Washington, DC. One campaign claimed to be raising money for medical supplies
related to the Coronavirus pandemic,” the complaint says. “The final campaign claimed to be seeking donations to rebuild a restaurant in Minneapolis, Minnesota, that was destroyed during riots.”

At the time of the postings, Gregory was a special police officer stationed in Washington D.C., authorities say.

“Gregory used the website GoFundMe to create the campaign and represented on the website and in communications to donors that he was a family member of Officer Patrick Underwood,” the news release says, later adding, “According to the complaint, Gregory has no known connection to the Underwood family; also, Underwood was unmarried, and he had no children.”

The wire fraud charge carries a maximum penalty of 20 years in prison, though Gregory’s defense would likely cite his service record and lack of criminal convictions to ask for significantly less time. He has been freed on $25,000 bond as he awaits a resolution in his case, prosecutors said.

Meanwhile, the case against Carrillo and Justus is headed for its first major development: federal prosecutors are expected to make a recommendation of whether to pursue the death penalty in both defendants. Justus, the alleged driver, gave a statement to the FBI saying Carrillo briefly held him at gunpoint on May 29, when they met at the San Leandro BART station and drove to Oakland looking for police to shoot.

Carrillo, the alleged shooter, was arrested a week later after he allegedly killed Santa Cruz Sheriff’s Sgt. Damon Gutzwiller in a shootout, also injuring two other officers. Authorities say he and Justus met shortly before Underwood’s killing on a Facebook group associated with the Boogaloo Boys, a loosely structured right-wing group that believes in a second Civil War is looming. 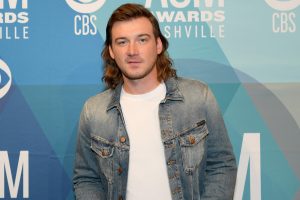 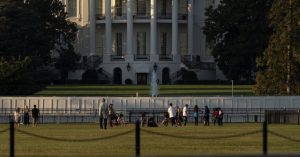